Temasek will be heading Animoca Brands’ upcoming funding round 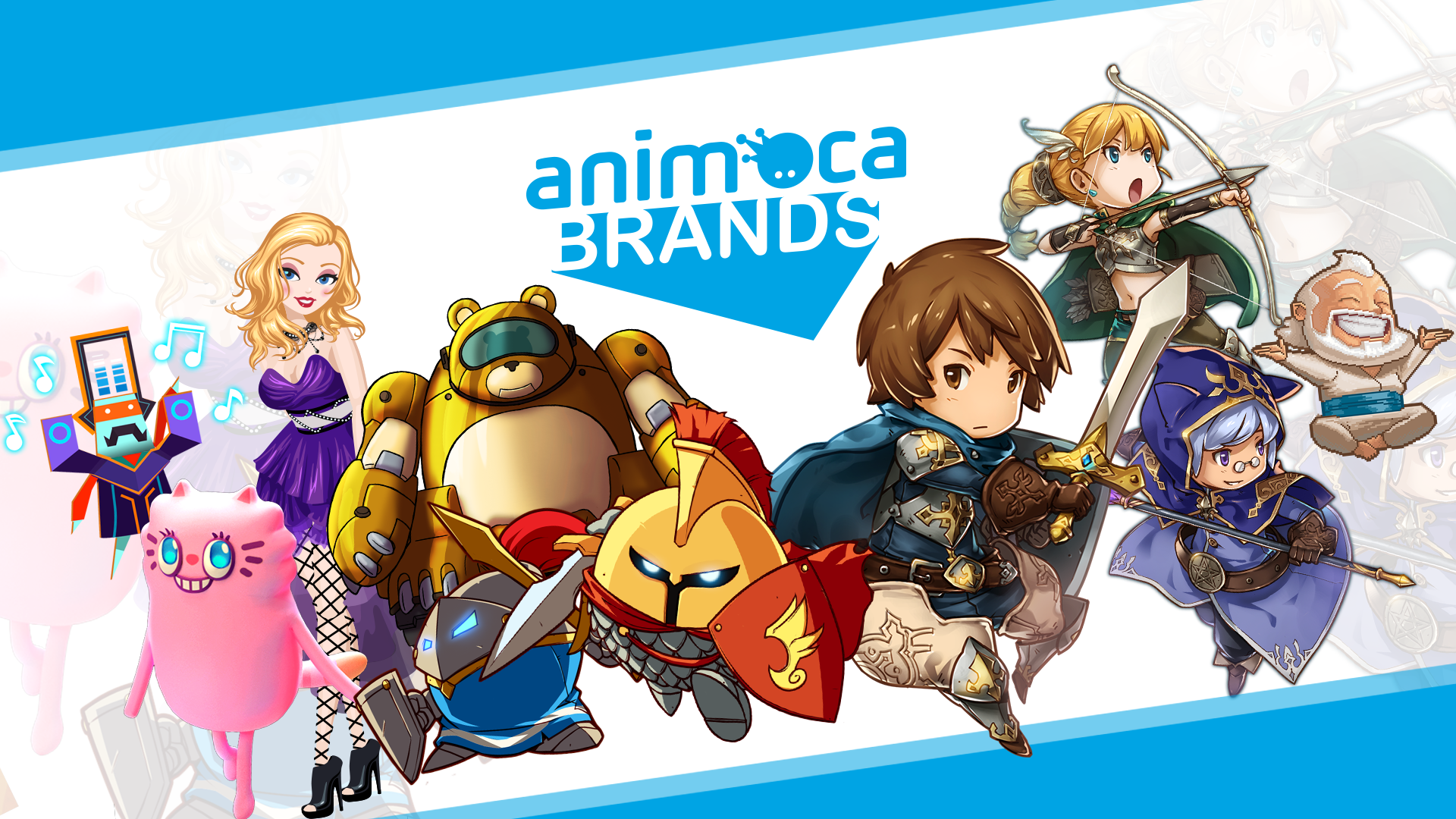 Singapore’s state investment firm, Temasek, is leading a $100 million funding for blockchain gaming giant Animoca Brands. Temasek has also participated in a funding round for Amber Group and Immutable.

The sovereign wealth fund will lead the round through convertible bonds. If this goes through, the fresh funds will add to Animoca Brand’s first round of funding announced in January. Back then, the Hong Kong startup secured $359 million from prominent backers like George Soros and the Winklevoss twins. It then raised another $75 million in July, bringing the company’s total valuation to $5.9 billion.

Temasek does not invest directly in cryptocurrencies. Instead, the company prefers to support promising service providers in the field. In February, for example, the public fund participated in a $200 million round of funding for cryptocurrency lender Amber Group. Then, in March, it led Series C funding for Immutable to $200 million at a valuation of $2.5 billion.

Neither Temasek nor Animoca Brands have yet to confirm the funding round news. Animoca Brands CEO Yat Siu said the company would take advantage of the decline in cryptocurrencies by buying up stakes in industry players and digital tokens. Moreover, the company will go public in two to three years, depending on how the market perceives its core business of selling cryptocurrency tokens and profiting from secondary transactions.