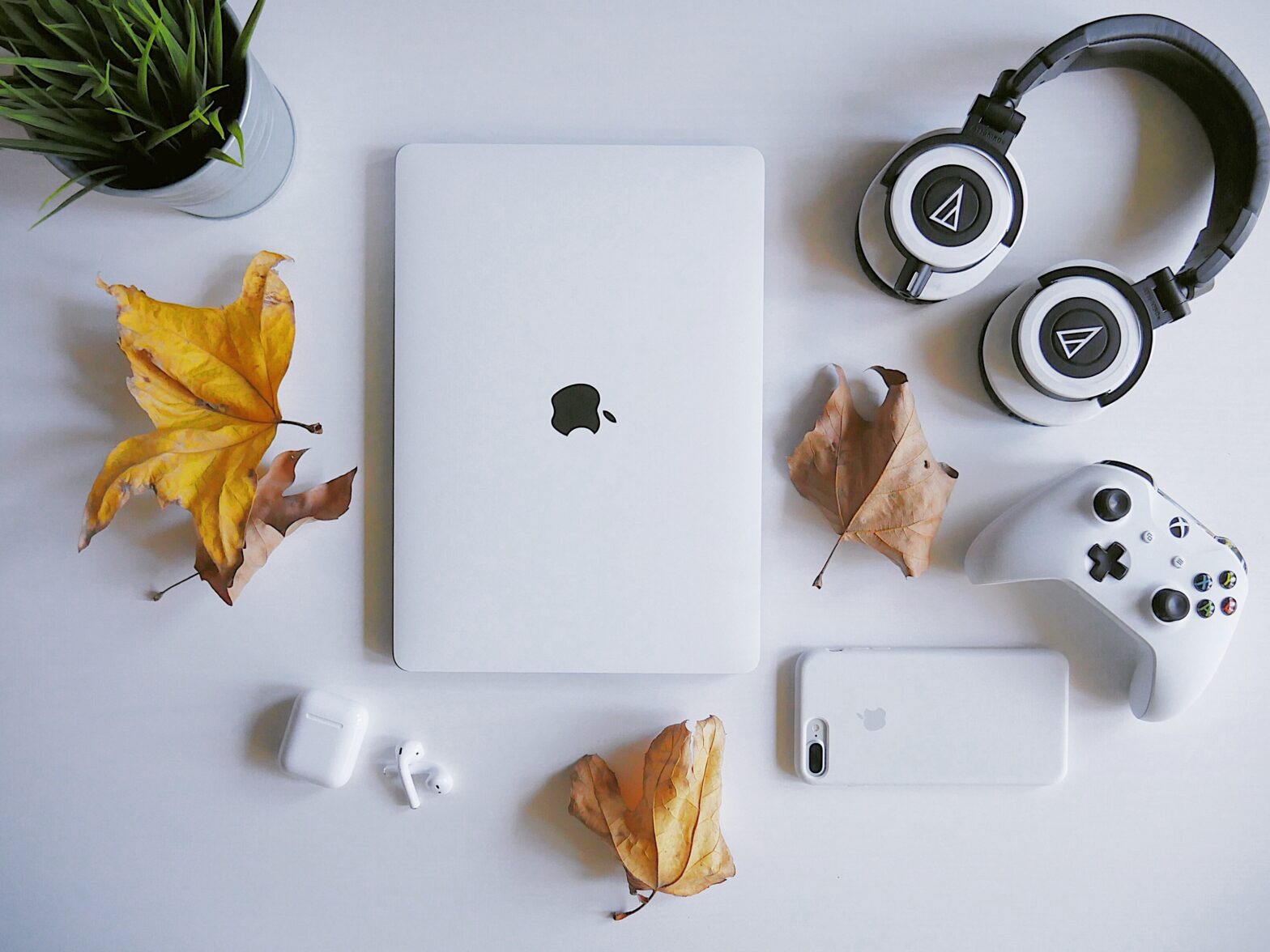 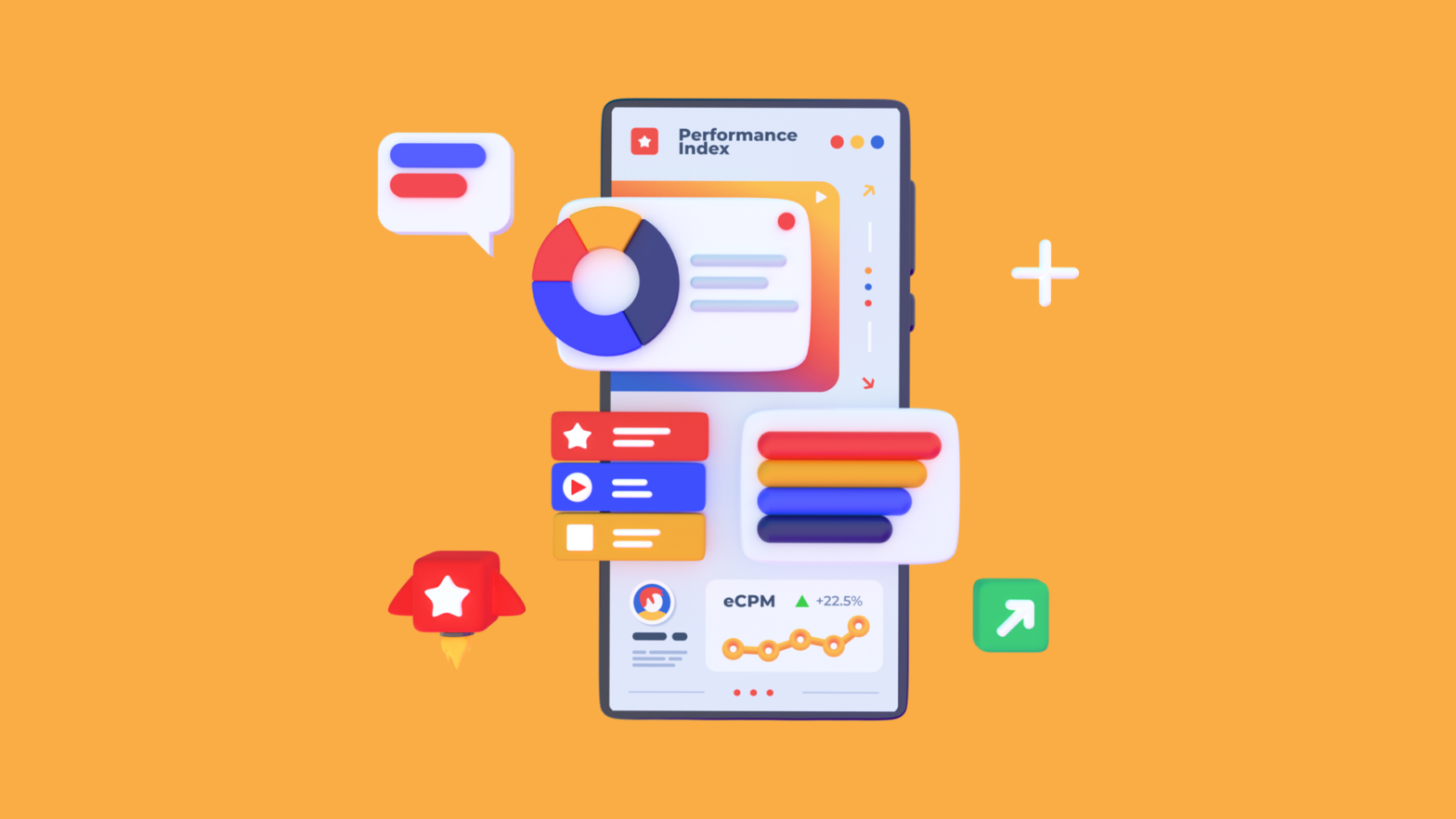 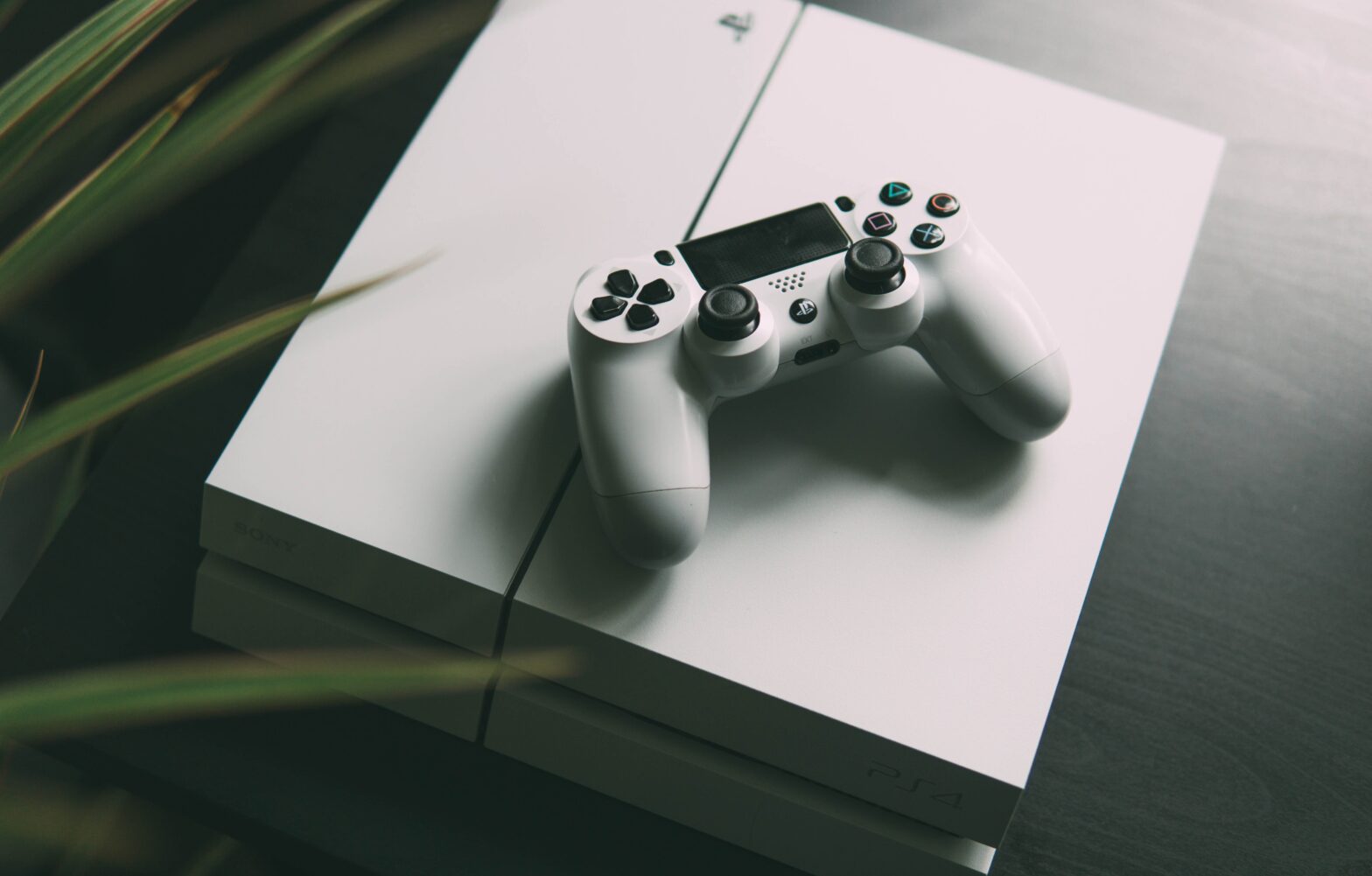 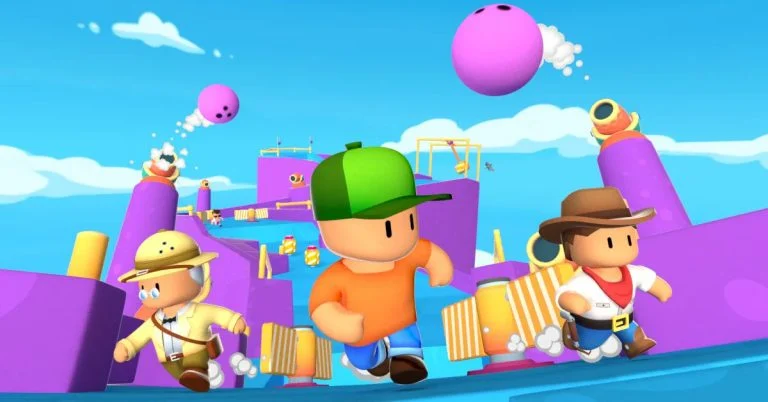 Stumble Guys from Kitka Games Studios dominated the charts over the summer. But why did millions of players come to the game? Let’s find out together with GameAnalytics in this article.

This article was written and published by GameAnalytics. You can find their original version here.

Stumble Fall Guys influenced Guys. When Fall Guys came out in 2020, it had many clones. But none came close to Stumble Guys’ success in recent months.

Kitka Games spent a lot of time tweaking this game and adding several social and meta-features to keep players engaged. Despite a rough start, it’s one of the best games in the app stores today, with 225 million downloads and $40 million in revenue.

Players wanted Fall Guys on mobile devices, and Kitka Games is the only studio that did the job right. Other developers rushed in and released their hyper-casual versions but didn’t deliver the action that gamers loved.

Kitka Games has done the right thing for Stumble Guys: balancing the gameplay, design, features and mechanics developed, tested and improved over the past 12 months.

The company has added such mechanics to the game:

Even the best gameplay won’t encourage players to return, and these extra features give players a reason to stay.

A year after the company started, it brought in a community manager. Developers and studios tend to give it up, especially at the beginning. But this is one of the main reasons for Kitka’s success.

Discord alone has 700,000 members today. Players find groups to join together, participate in contests and leave feedback. The game’s TikTok account has 440,000 subscribers, and its YouTube channel has 188,000 subscribers.

Creating a community is an effective way to keep players interested and engaged, so you should invest in this as early as the development process.

Mobile games are different from PC and console games. When playing on a PC or console, the gamer usually sits immersed in the game and doesn’t get interrupted. But mobile games are played by users anywhere: in line at the bank, on the bus or train, or while waiting for the microwave to ring.

Here’s what Kitka Games did to make Stumble Guys work on mobile devices:

Although some additional content requires the player to contribute an IAP, the game doesn’t seem blocked for those who don’t spend money.

Advertising restrictions, keeping the game free, and adding new mechanics and features are why Stumble Guys is leading the way and ahead of the competition.

Side note: The hyper-casual publisher’s guide to collaboration.