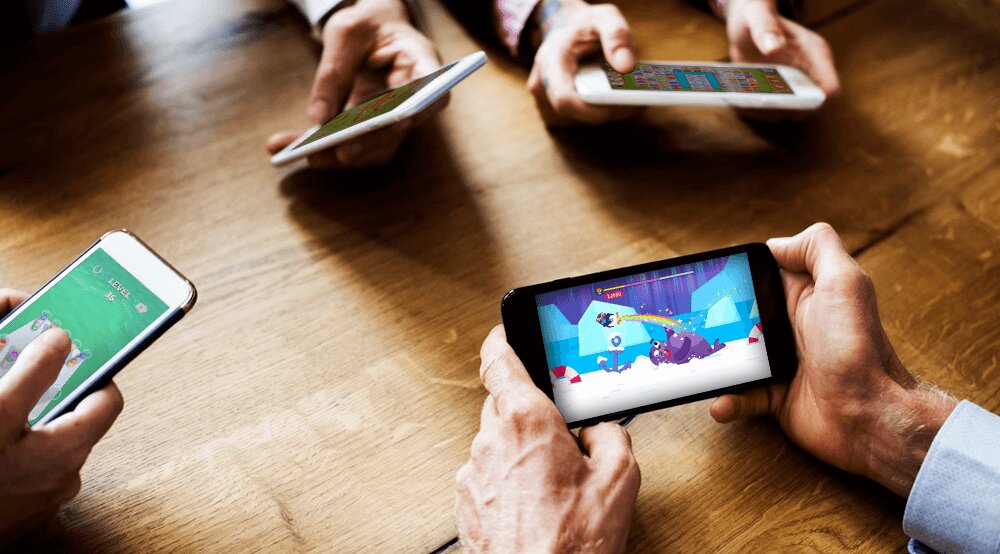 Using App Intelligence and other modules, SocialPeta has identified the top 20 global mobile games by revenue, downloads and advertising in August 2022.

Side note: Report from SocialPeta and GameIS. Live-action advertising creatives with high CG quality contribute to the success of Israeli game companies.

Even though it’s been seven years since the game’s release, Fate/Grand Order is still generating very high revenue. In August, the game saw events and updates such as the celebration of the 7th anniversary of the Japanese version, the reappearance of the popular character Ryogi Shiki, the collaboration with Tsukihime, and the appearance of summer swimsuits.

SocialPeta reports that thanks to such frequent, high-quality, and popular card pool updates, FGO has shown rapid revenue growth. The game grossed nearly $70 million in revenue on the App Store and Google Play, a 150% increase over last month’s App Store and a 63.4% increase over last month’s Google Play, which was the highest revenue figure of the year. Gamers were also surprised that the Japanese version of the game brought in more than 10 billion yen in revenue in a single month.

In addition to the two games listed above, several other games stood out in terms of revenue:

Top 20 by number of downloads

Let’s move on to the overall global mobile game download numbers for August, with TikTok boosting the popularity of older games and Dog Head Games taking a new spot on the App Store and Google Play.

SocialPeta estimated that Subway Surfers received about 19 million downloads on Google Play in August, up 2.7% from the previous month. India (24.3%), Brazil and Pakistan accounted for most of the downloads. Thanks to the new and fun racing gameplay and the influence of web celebrity TikTok lexakt, Subway Surfers has caused a wave of racing in Brazil. For example, the global ranking of Subway Surfers races has seen a surprisingly high number of Brazilian gamers.

The game Temple Run became popular again on social media thanks to funny parkour videos. The game received more than 10.3 million downloads on Google Play, a 30.4% increase over the previous month. According to sources, Warner Bros. recently considered producing a movie adaptation of Temple Run. Talking Tom Gold Run, another game in the Talking Tom series, charted with about 2 million downloads on the App Store in August, up 26.7 percent from the previous month.

Antistress is a casual mobile game released by JindoBlu in November 2016. With its simple gameplay and a variety of new items, the game again caught the attention of gamers via TikTok, receiving 8.4 million downloads on Google Play in August. Save the Doge; a casual Wonder Game, was new to the Google Play and App Store charts. With its beautiful dogs, a large amount of advertising and line-drawing gameplay, the game was a big surprise in August and quickly gained popularity. It was downloaded a total of 12.5 million times.

Let’s look at the ad charts, which have changed significantly.

The SocialPeta report says that there are 27 new advertisers on the charts because many new mobile games began to be heavily advertised in August. Dogs have gained a lot of popularity. There were three new mobile games with dog icons in the top 20 of the advertising chart in August, including:

There were fewer creatives for casual mobile puzzle games. Word Trip and Daily Themed Crossword fell off the charts. The famous game advertiser Coloring Book posted about 2,900 creatives on the App Store and Google Play, down 55.4% from last month and down 17 spots on the charts.