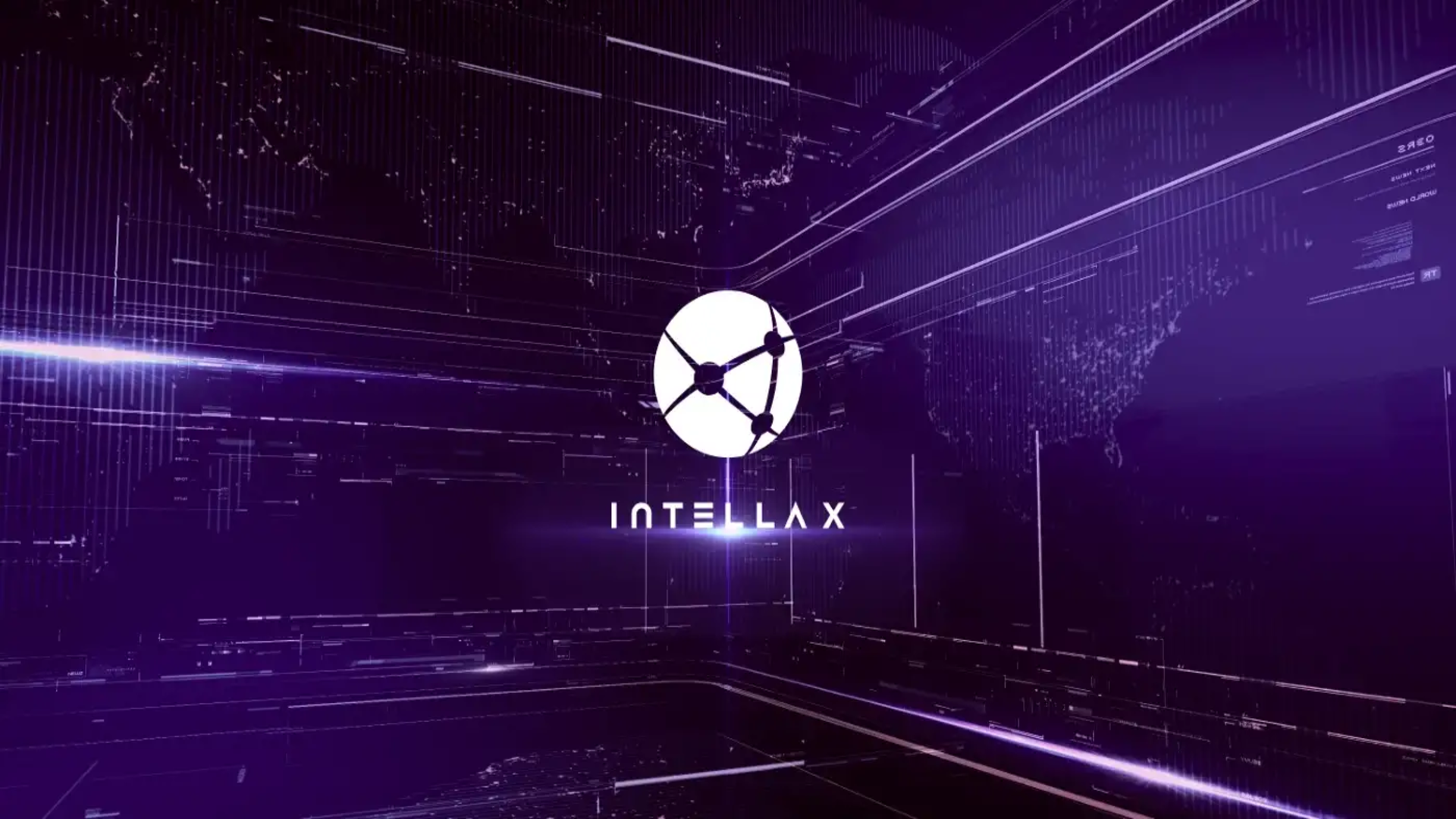 South Korean game developer Neowiz’s Intella X web3 platform has raised $12 million in funding. The platform is scheduled to launch in the first quarter of this year on Polygon, the largest Ethereum implementation platform. The announcement was made on the site’s official Twitter account.

About Intella X and how it differs from others

The essence of the nextgen platform Intella X lies primarily in the gap between the Web2 and Web3 generations, achieved through unique software protocols, as well as the games and applications hosted directly on the site.

The most important difference from competitive platforms is the implementation of the so-called “motivation” for app developers and users: the platform will use its own token (with the same name as the platform).

A side note: Intella X – a blockchain gaming platform by Polygon and Neowiz

Intella will also return a portion of its own revenue to its users through a specially designed revenue redistribution system.

This, combined with a variety of games, should help to remove barriers to improving the user experience on sites of this level. For the platform, the main objective will be to maximise the popularity of Web3 gaming and provide high-quality applications for it.