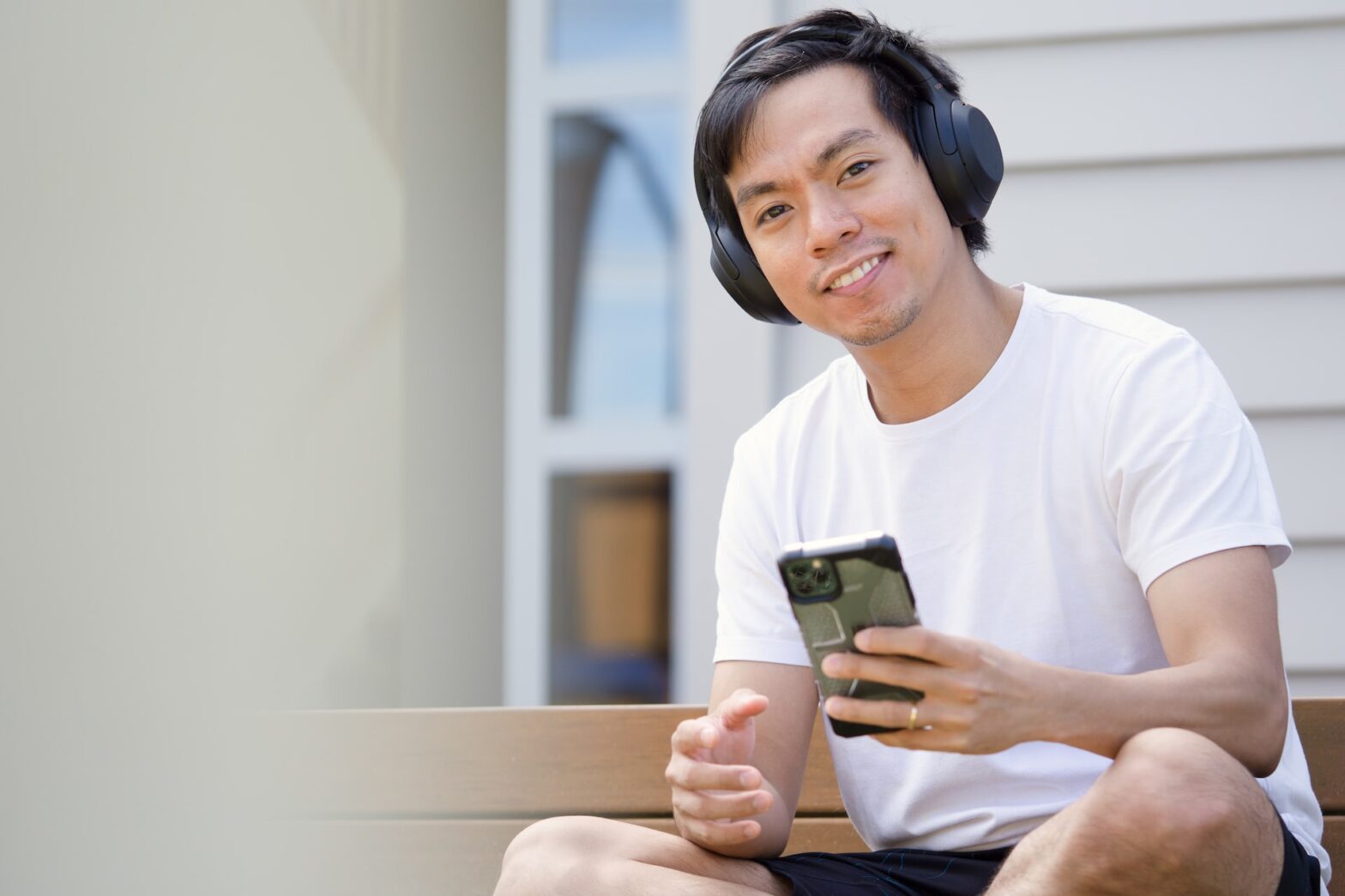 How to release a hyper-casual game in 2 weeks 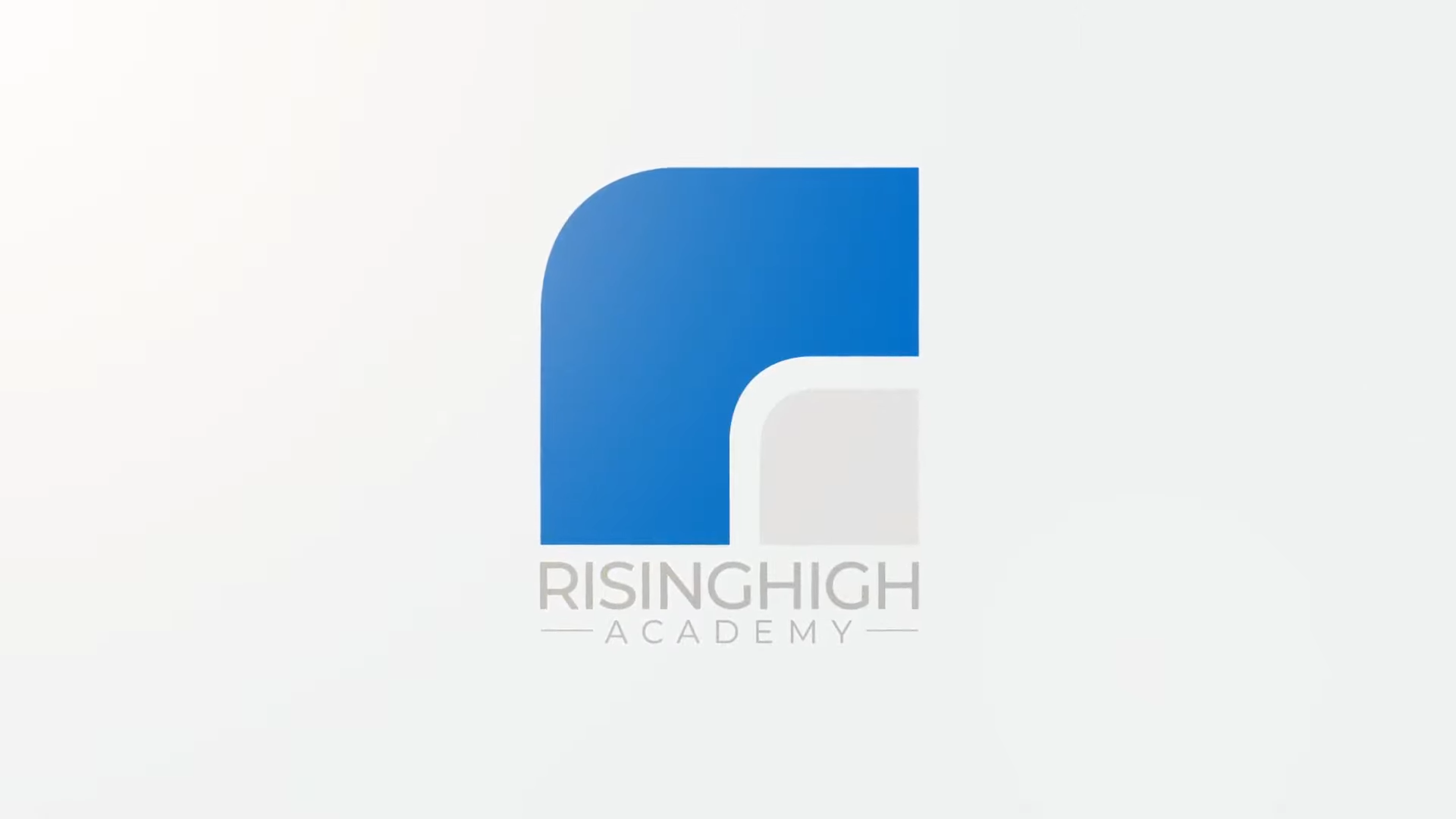 RisingHigh published an interview with Rabia Dinser. She is the Publishing Manager at YSO Corp, which presented her approach to launching the popular hyper-casual game in less than 2 weeks.

As an example, Rabia used a game from her company called Ninja Hands. This is a military tactical FPS action game with an unpretentious but interesting combat system focused on fighting criminals.

Where to get ideas for hyper-casual games?

Rabia shared some of her top tips and thoughts on the key areas you should focus on.

Among other things, your game must go through a series of KPIs (Key Performance Indicators) testing before it can be fully launched and “scaled”. This is done to save money before you spend thousands of dollars on marketing. This is usually the following:

Using her game as an example, Rabia explained that after the initial CPI and Retention results returned with very promising numbers, YSO ran a series of A / B tests in the game. These ranged from adding extra control buttons to adding player skins, game economics, and haptic feedback and sounds.

It was interesting to see the breakdown of each iteration and its impact on the number of games, as well as why it is so important to create a basic loop/game concept that saves development time.

A/B tests, and the results below, are based on monetization percentages.

Customizing gameplay, game depth, level design changes and adding meta-aspects to the game, as well as trying out new game design ideas and features on the fly, is a powerful way to get answers quickly.

The graph of their changes is pretty insane, but the results are unarguable, and the numbers speak for themselves.

In just one build, YSO can simultaneously test several versions of the game, as well as their variations, which is really cool.

While many iterations are common throughout the hyper-casual testing cycle, YSO does stand out for their speed and agility in real market tests in real-time and certainly know how to launch the hit hyper-casual game.