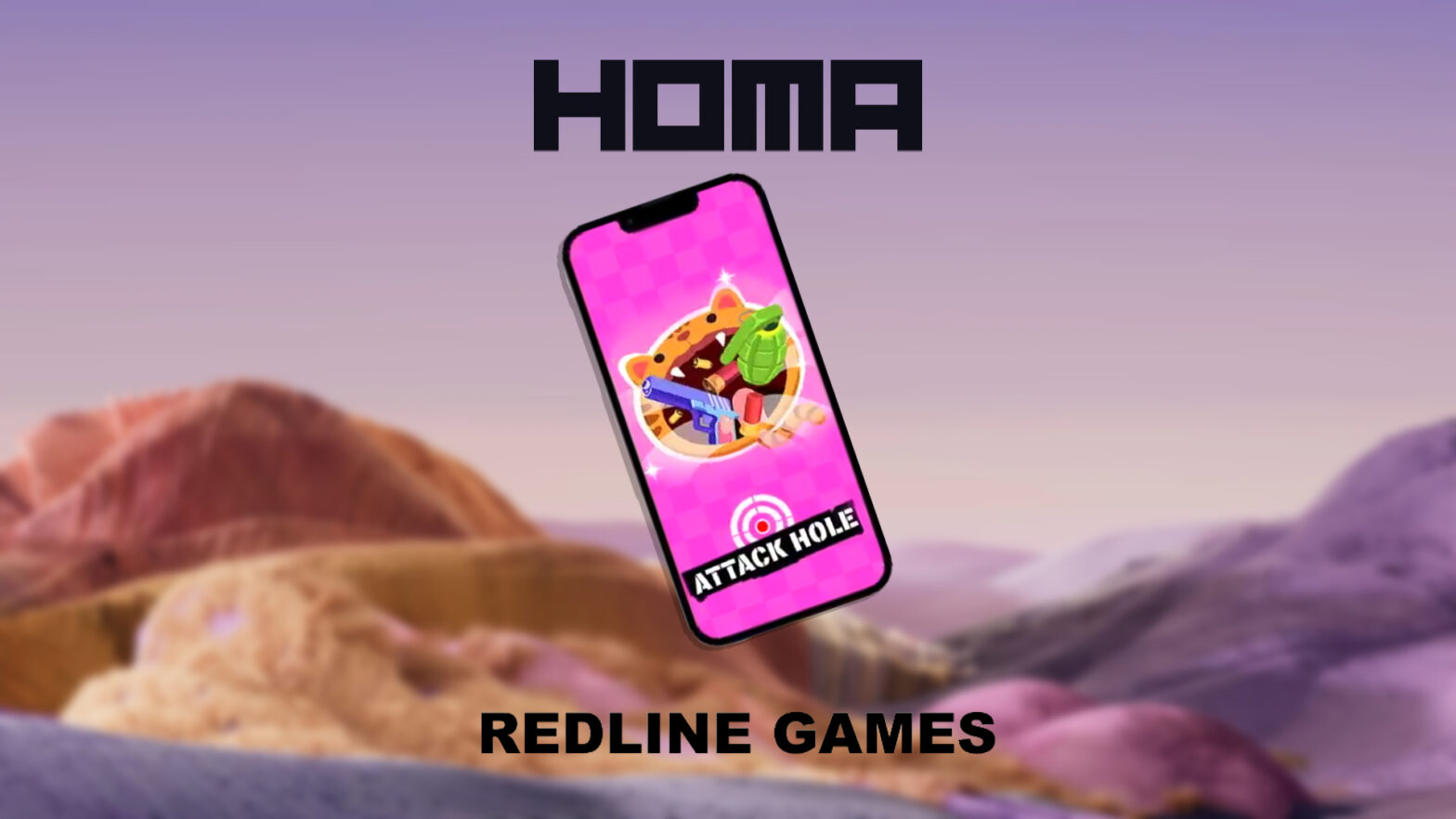 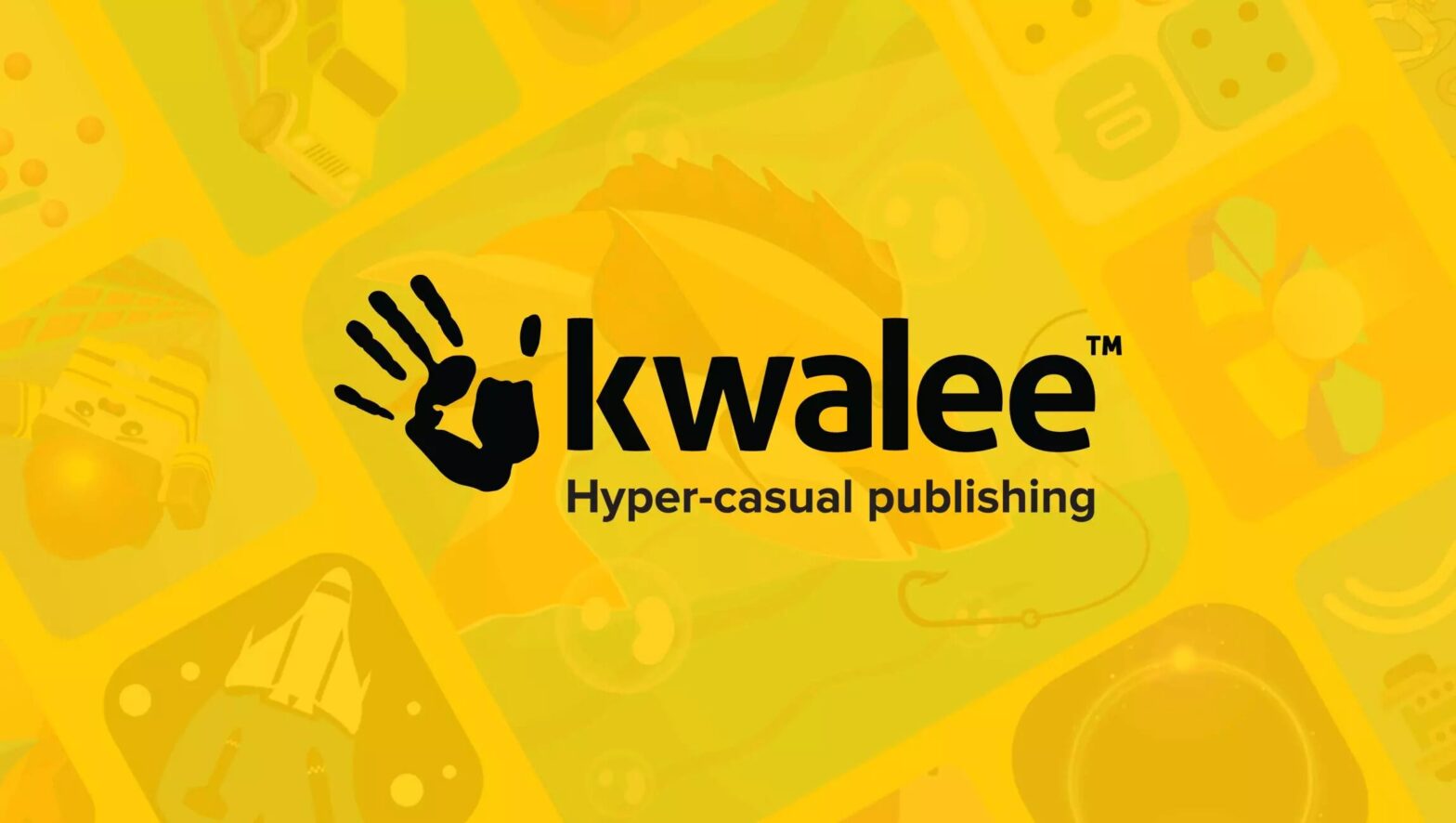 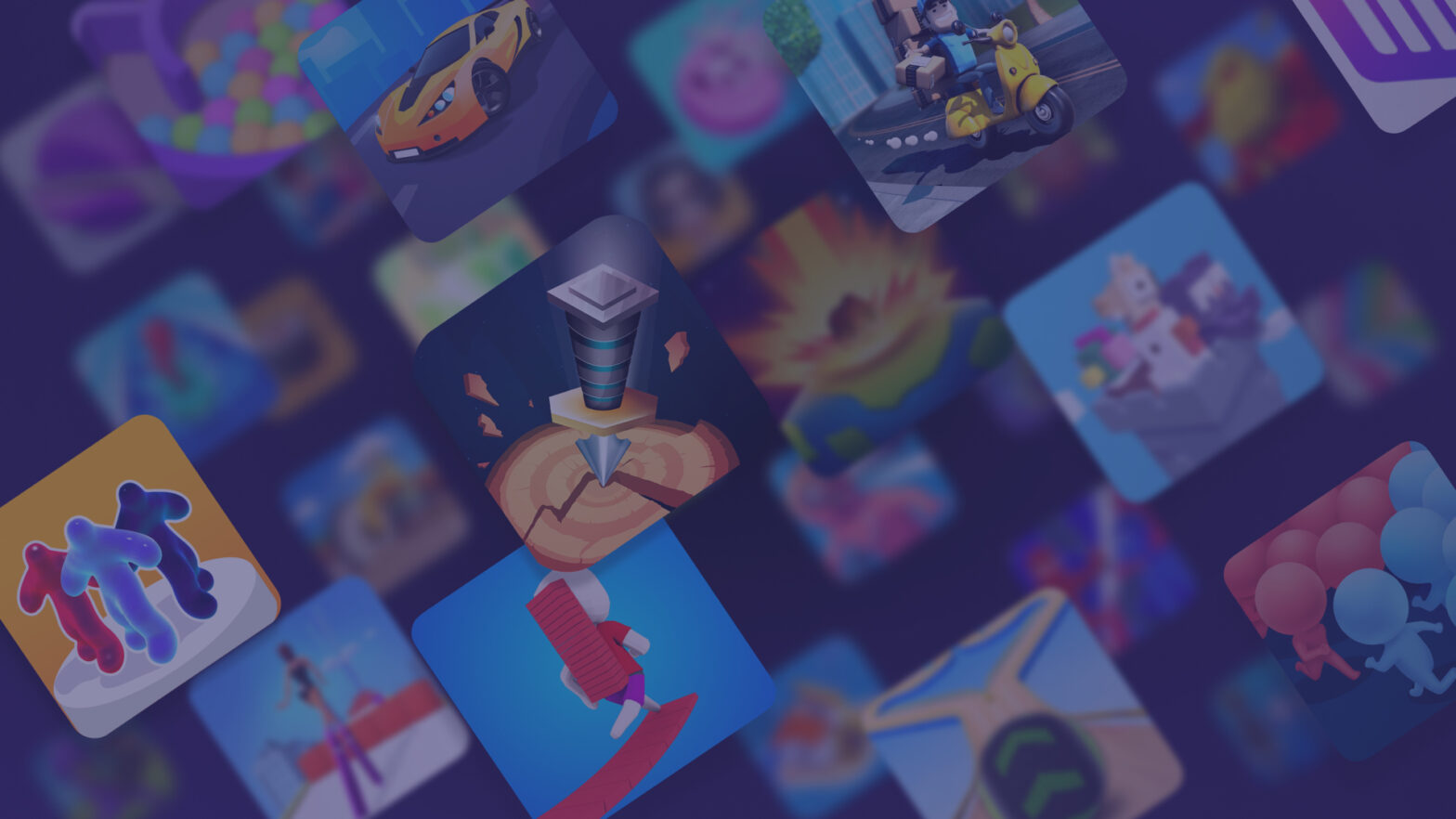 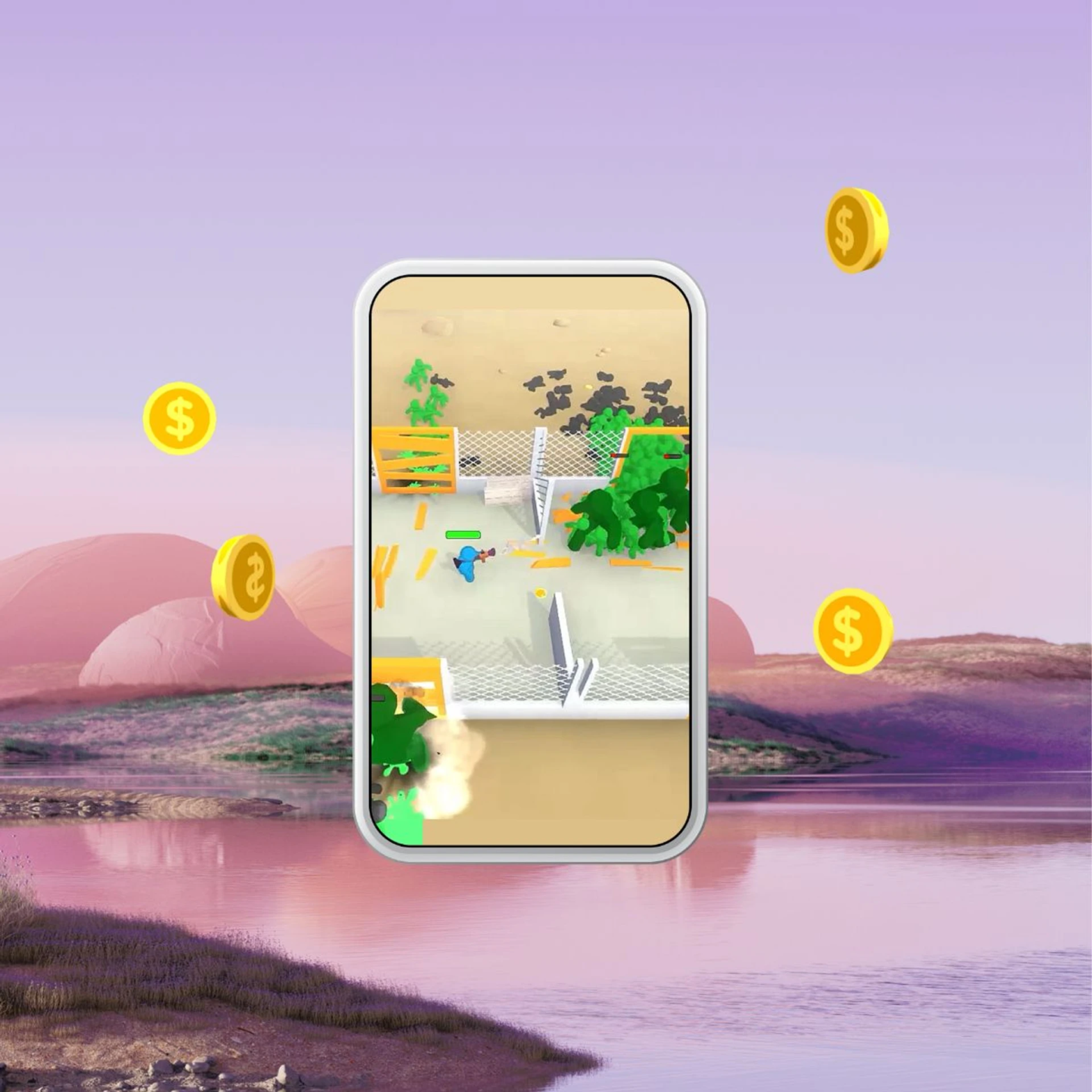 Netflix released the  Squid Game on September 17th, 2021. More than 132 million people watched the series in the first 23 days of its release, with 4.4 million people subscribing to the platform (presumably to watch the series).

Netflix even announced that they are going to create their own Squid Game to boost its popularity in regions such as North America.

Using information from GameIntel, we closely followed the games in the top charts on App Store, especially from the over 200 games that made it to the top.

Why has the Squid Game become so popular?

And so, a short retelling of the plot. Participants need to go through six rounds (games). They are all based on Korean children’s games. There’s tug-of-war, candy carving, and various dice games (plus the now-famous “Red Light, Green Light”).

It launched in China, Hong Kong and Taiwan on September 29th, just 12 days after The Squid Game was released, and peaked at top #2 shortly after that.

The game copies all tasks from the Squid Game series. Developers decided to include the keywords “Sugar”, “Biscuit”, and “Simulator” in the title. This may be due to the popularity of the second round in the series, suggesting that this is what players are looking for on App Store.

The game stayed in the top charts for the first couple of weeks and then dropped to 67th from October 18th. Most likely due to other games hitting the charts.

The next game to hit the global charts was Supercent’s K-Games Challenge. Likewise, the game copies the rounds featured in the series.

Candy Challenge 3D was created by Idil Morgul. This game was released on October 2nd and did not hit the charts until October 7th (20 days after release). Unlike the first two projects that we talked about, this game focuses more on the second task from the series: cutting out a shape from the honeycomb without breaking it.

The title contains the keyword “Candy”, and most of the images and descriptions are dedicated to this topic. It is the highest-rated chart-topping game and has consistently been in the top 10 for a long time.

There were about 4 – 5 games on the series during the peak, in the top 20 games for each country. Since then, we’ve mostly seen the only two games hit the top charts regularly; Candy Challenge 3D and Survival Game – 3D Challenge.

It shows how fleeting trends in the mobile gaming industry can be and the importance of following them from the start.

“Challenge” is the keyword

Of the top Squid Games that have been in the top 20 charts since launch, 70% contain the keyword “Challenge”. For intellectual property reasons, these games cannot (or at least should not) use “Squid Game” in their titles.

Even if a game is not on the show, she incorporates the recognizable mask of the guards in her sketches and other elements, trying to quickly get into the trend. Supersonic Studios’ Bazooka Boy was initially released in August 2020. Previously, his badge had an avatar holding a bazooka.

Developers changed the icon to include a similar mask from TV series and an assault rifle in their latest update. The rating of the game remains stable. But after the update, it entered the top charts again, peaking at #14 in India on October 6th.

Use of “Squid Game” in advertising

Some developers are following the trend and using the theme of the series in their advertising strategy. Take Shelter War: Last City, for example.

The ad clearly depicts the Red Light Green Light mini-game. But there is nothing like this in the gameplay. It may have been a limited-time event. Obviously, some developers are using this to optimize their user acquisition campaigns.

We see more and more games based on the theme of the series entering the charts. These are just a few of the discoveries we’ve found at GameIntel. We will closely monitor what happens next.