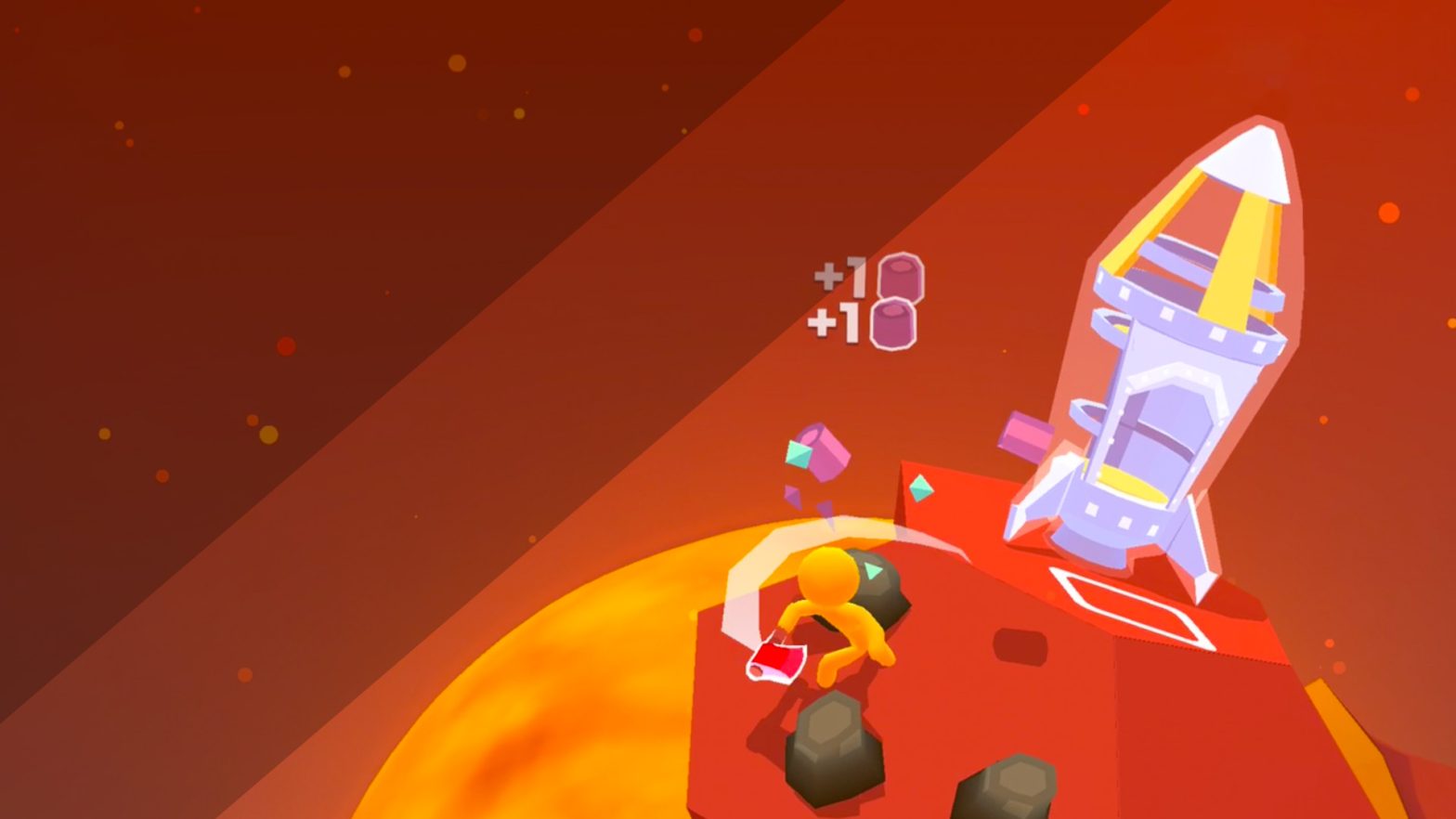 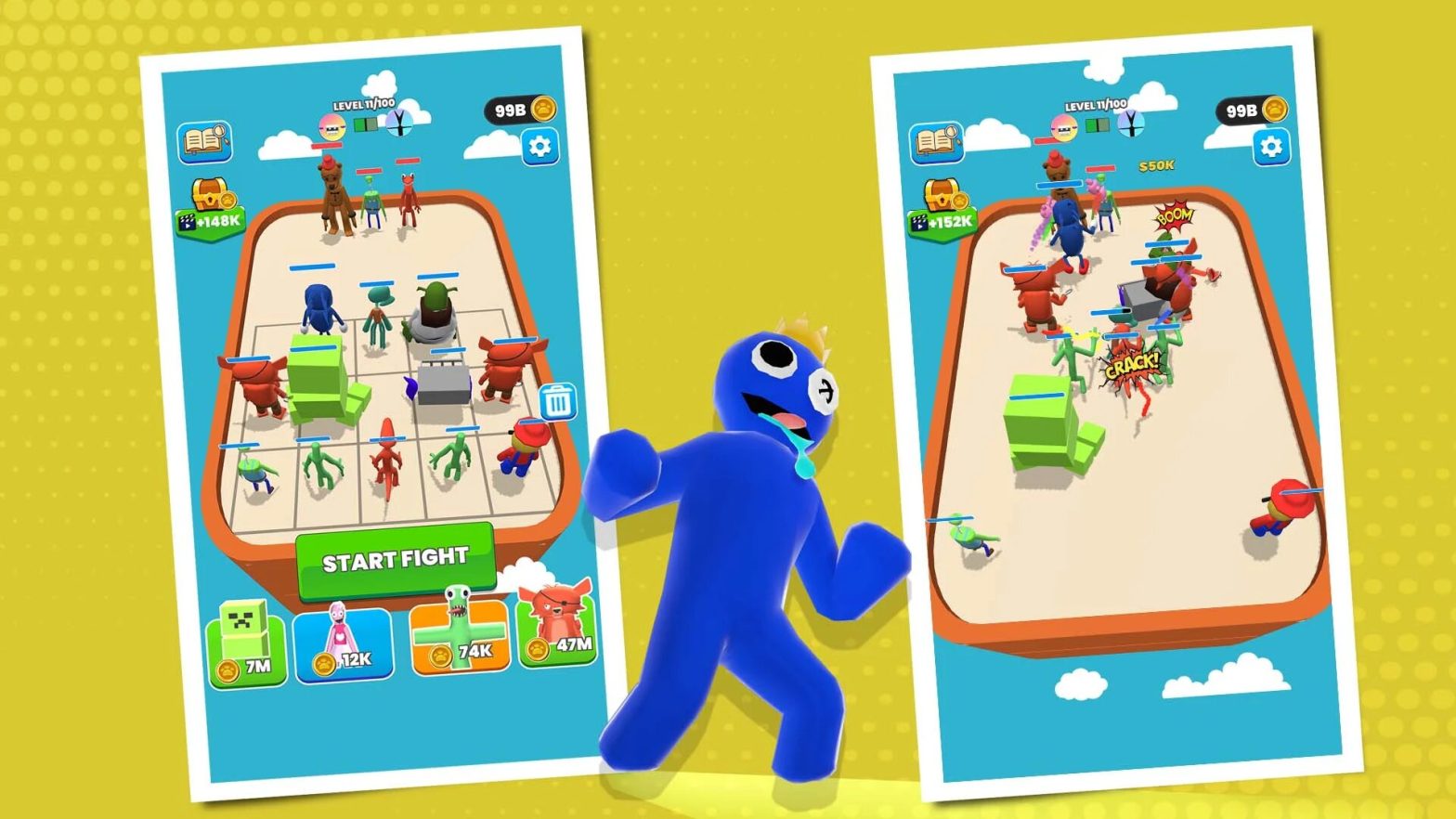 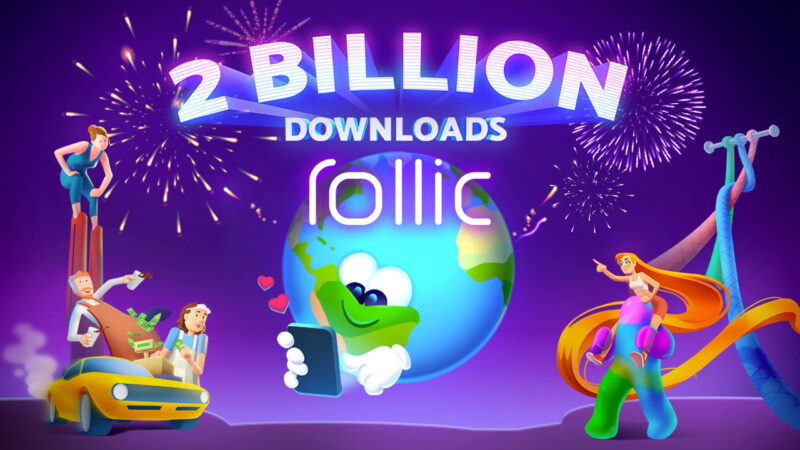 Today, Turkish publisher Rollic has 14 games, among the top 10 most downloaded games in the U.S. in 2022. The company has surpassed a new milestone and reached the 2 billion download mark. The publisher, owned by Zynga, is known for its diverse and fast-growing portfolio of games.

While hyper-casual games have fallen on hard times in the past year, Istanbul-based Rollic has grown its audience and engagement through increased live operations, online leaderboards, seasonal events and customizable characters.

Today, the company has released 19 games that ranked first and second in terms of downloads on the Apple Store in the U.S.

The studio is reinventing the fast-growing hyper-casual sector, adding live services and dozens of in-game events. These features update gameplay for users, allowing them to race to the top of the leaderboards, tackle new challenges and earn rewards, which helps update engagement models.

Rollic launched 11 games in the last quarter. «Colors Runners!» reached No. 1 on the U.S. App Store’s list of most downloaded games in June. According to an official press release, the Turkish company added live services to mobile games in 2021, a method that also bore fruit.

Side note: 52 per cent of Europeans play mobile games.