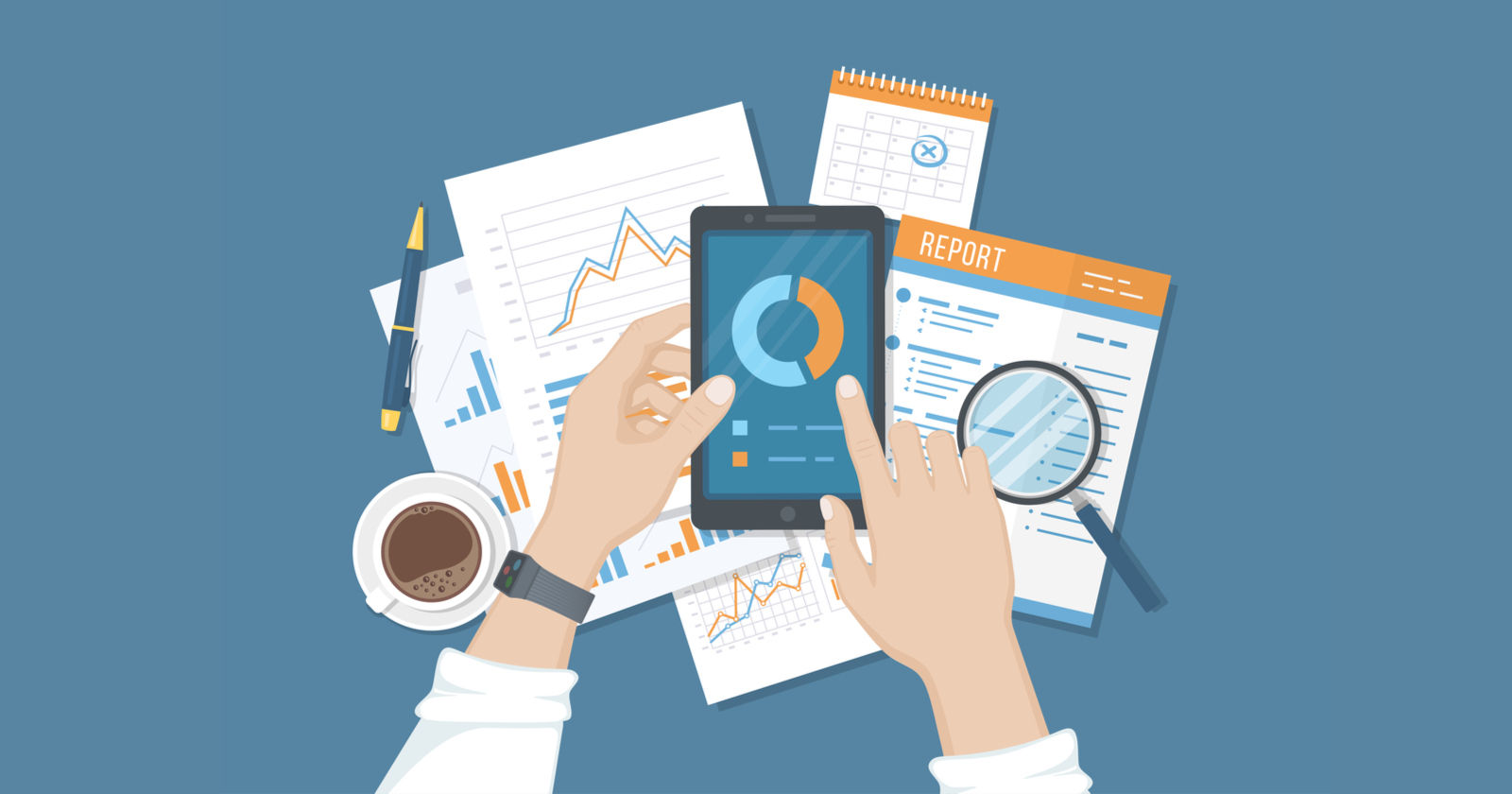 A new ISFE study that focused on the mobile gaming industry in Europe found that 52 per cent of the population between the ages of 6 and 64 play games.

The average age of gamers in Europe is 31.3 years old, and 76% of gamers are over 18. Gamers in every age demographic play more games today than in 2020. This is partly the result of a pandemic of people looking for new entertainment.

Mobile devices appeal more to gamers, with 63% of respondents playing on smartphones or tablets. Consoles follow them at 54%, and PCs at 52%.

47.8% of European gamers are women, with an average age of 32. Women make up 52.8% of gamers who play on smartphones, highlighting this group as the primary consumers of mobile gaming in Europe.

78% of gamers play at least one hour each week. On average, gamers play 9 hours per week.

Side note: Analysis of the Australian mobile market by data.ai