Sivan is a UA & monetization manager at Moonee, which means she is responsible for the growth of the games. Sivan worked at Moonee for a year after earning her neuroscience and psychology bachelor’s degree.

Moonee strongly relies on data, has a predictive tool that allows them to scale the game fast, and has a solid people-oriented approach. The studios Moonee collaborate with are getting to know not only the publishing managers but to work with the game designers, the creative marketing and the UA monetization teams. This, in fact, is one of the things that distinguish Moonee from other publishers.

Indeed, together with people and technology, we have achieved amazing results during the last three years, and we continue to pursue this goal.

Every game starts with a prototype, a phase when game designers design a game. After you have the prototype, you want to start testing it to see three primary metrics:

Once we have all those three metrics according to what we are looking for, we can publish our game. Before we can generate profit, we need to generate revenue. The number of ads strongly correlates to the revenue, and we can assume that if a player watches more ads, it will generate more revenue. How come?

Let’s say we have one user that downloaded our game. Day 0 is the day of the download. On Day 0, the user plays one thousand seconds and watches 14 ads from all ad placement: interstitial, rewarded and banners. The player generated a daily revenue of 10 cents. The next day, Day 1, our user played for 1 200 seconds, so he watched 18 ads and generated a daily revenue of 20 cents. Later we learned that our user played for seven days in total.

In those seven days, the user-generated a total of $1.30 in revenue. Now that we know how many days the user played and the total revenue he generated for us, we can sum up the total revenue for each day. This is basically our LTV.

LTV basically has six components that affect it:

We can see on the left side of the graph that we have the LTV lower than the CPI, which means that the income from each user will be lower than the price for acquiring them. This means it will be harder for us to increase the game’s scale without losing more money. In the middle is the break-even point, which means we returned precisely the amount we spent on acquiring those users.

And on the right side, you can see a situation when the LTV is higher than CPI – that is the best income we can wish for, and it means that we’re returning the money we invested in the user acquisition.

The relationship between LTV and retention

The first case study is for the game Find the Alien Moonee published in December. They started with a UA-oriented strategy and then decided to explore more options to scale the game. They opened a campaign in Indonesia and saw it explode with more than 5k users daily, and their organic users increased.

Likewise, they found out the eCPM they are getting in their tiered waterfall (it’s a way of selling the ad inventory that Moonee has in their game for others to show their ads) was different from the eCPM they could get if they took Indonesia and built a separate waterfall just for it.

We managed to increase the eCPM just for banners by 200%, which eventually generated an increase of 25% in the LTV for Indonesia.

Recommendation: be always on top of the data and see if there’s any specific country with the potential to scale the game. The more granular data you can get, the more granular you can get with your campaign targeting and optimization, like Moonee did in this case.

The second case study is a former game Moonee published in March called Clean It All. It is a hybrid casual game with fine initial metrics, but after Moonee published it, they saw the potential of iterating the game and increasing the play time and retention. In the latest iteration, they managed to increase the retention and the playtime, affecting the average revenue per user. The graph above shows the increase in playtime by 12% and the average revenue by 28%. If we sum up all the average revenue per user for all the days and all the days they played, we will get our LTV.

The third case study is a game Moonee hasn’t published yet. We don’t know the name, but we can give you a slight hint that it has some spidery theme going on.

This example will review the correlation between retention and the LTV. This game is an excellent example of how increasing retention can influence revenue.

Moonee started testing approximately two months ago with the initial build, and they saw the performance in terms of retention and playtime were quite low. Still, they believe this game has potential and decided to go into iterations to try to improve it.

Even though this game is not published yet, Moonee knows the increase in the average revenue per user will increase their LTV for this game and allow them to scale it faster.

These case studies show how changing one parameter in the game can affect and improve your revenue and, therefore, your LTV. 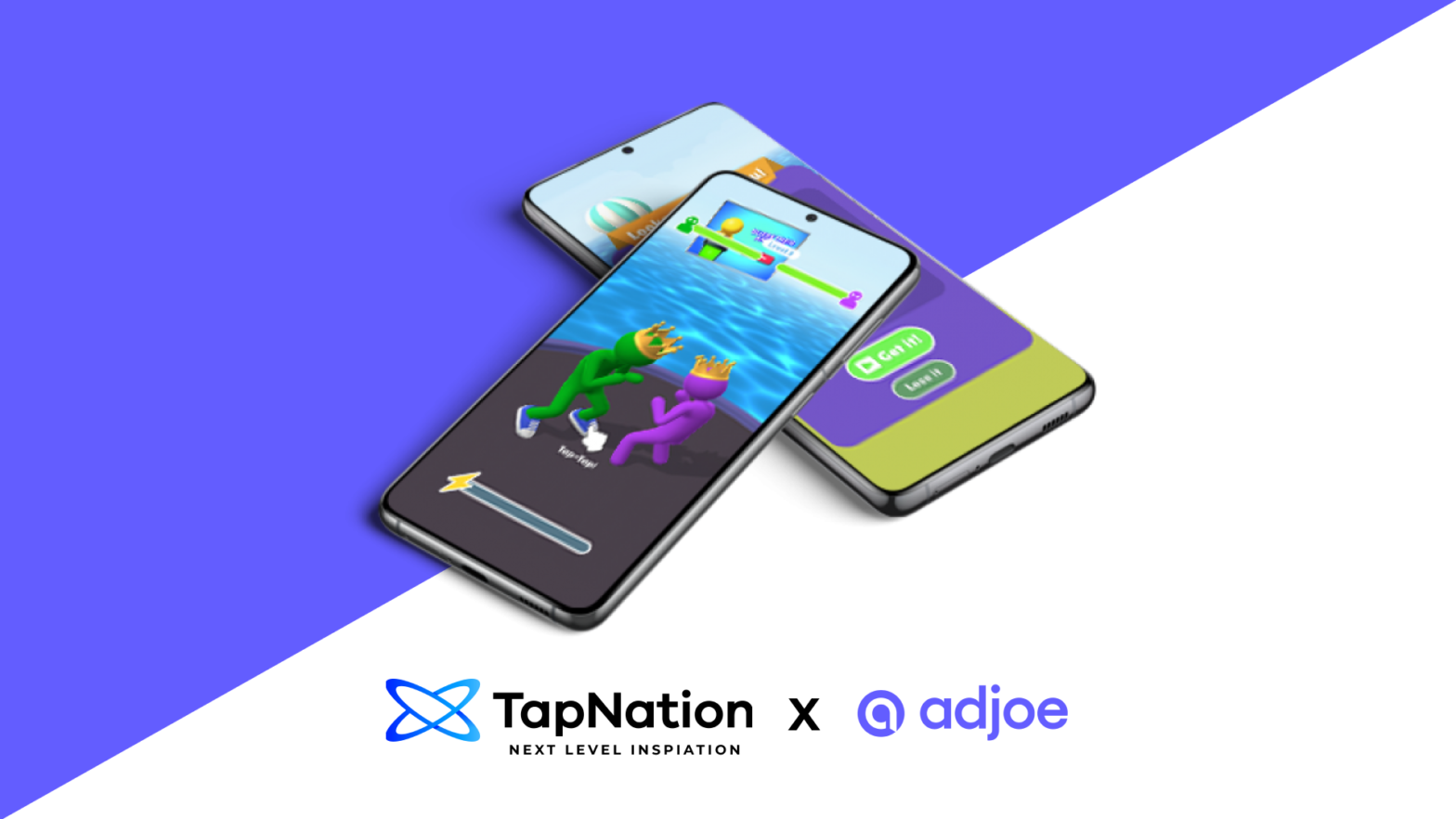