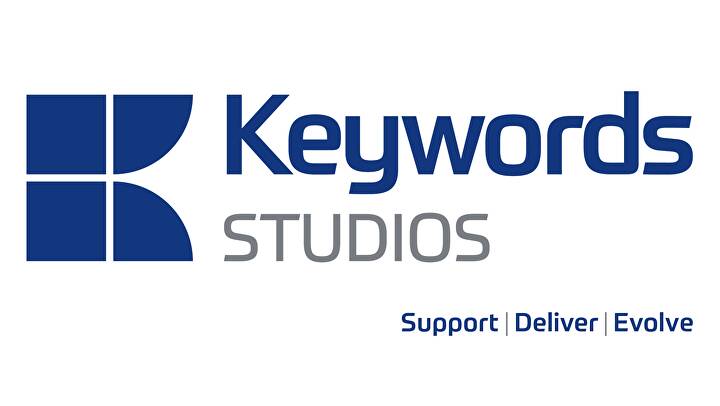 The deal was split into two phases, with an initial cash consideration of $3.3 million and $800,000 in stock and $2.8 million to be awarded based on the company’s goals.

Mighty Games was founded in 2013. The Melbourne-based company is the author of several arcade and adventure games, Piffle and Disney Crossy Road.

Keywords said the acquisition of Mighty Games’ AI-powered testing platform would improve its test scores for customers. Keywords also confirmed it completed its acquisition of strategy developer Forgotten Empires, which it bought for $32.5 million last month.

Side note: Logitech G and Tencent Games announced a partnership.