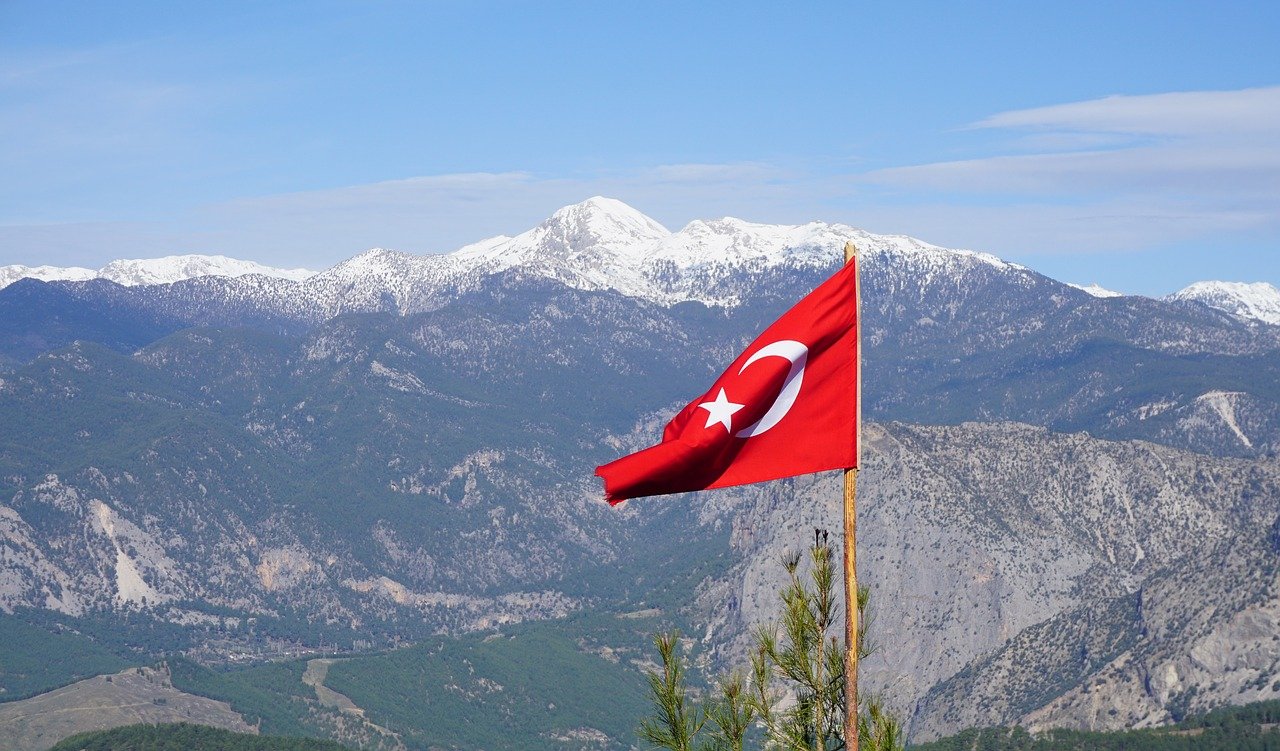 In the first 6 months of 2022, Turkish gaming startups have become the first in Europe in the gaming industry, receiving $333 million in investments. Rifat Tellioğlu, Director of Communications at Game Factory, states that investments in blockchain and metaverse initiatives in Turkey have reached $20 million and will grow further in the coming periods.

The semi-annual Turkey 2022 investment report was published in 2022. According to the report, $333 million was invested in Turkish gaming startups in the first half of 2022, making Turkey’s gaming industry the most invested country in Europe. After Turkey, the United Kingdom is in second place with $158 million, and Norway is in third place with $60 million.

Investment in the gaming industry in the first half of 2021

Turkey’s gaming industry received $266 million in investments in 2021. In the first half of this year, it received $333 million in assets, exceeding last year’s figure for 6 months. Thus, the Turkish game industry renewed its record and became the first in Europe.

Interest in blockchain gaming is on the rise

Every day, an average of $7.78 million was invested in Turkish entrepreneurs

Google Play will have a tab with discounts