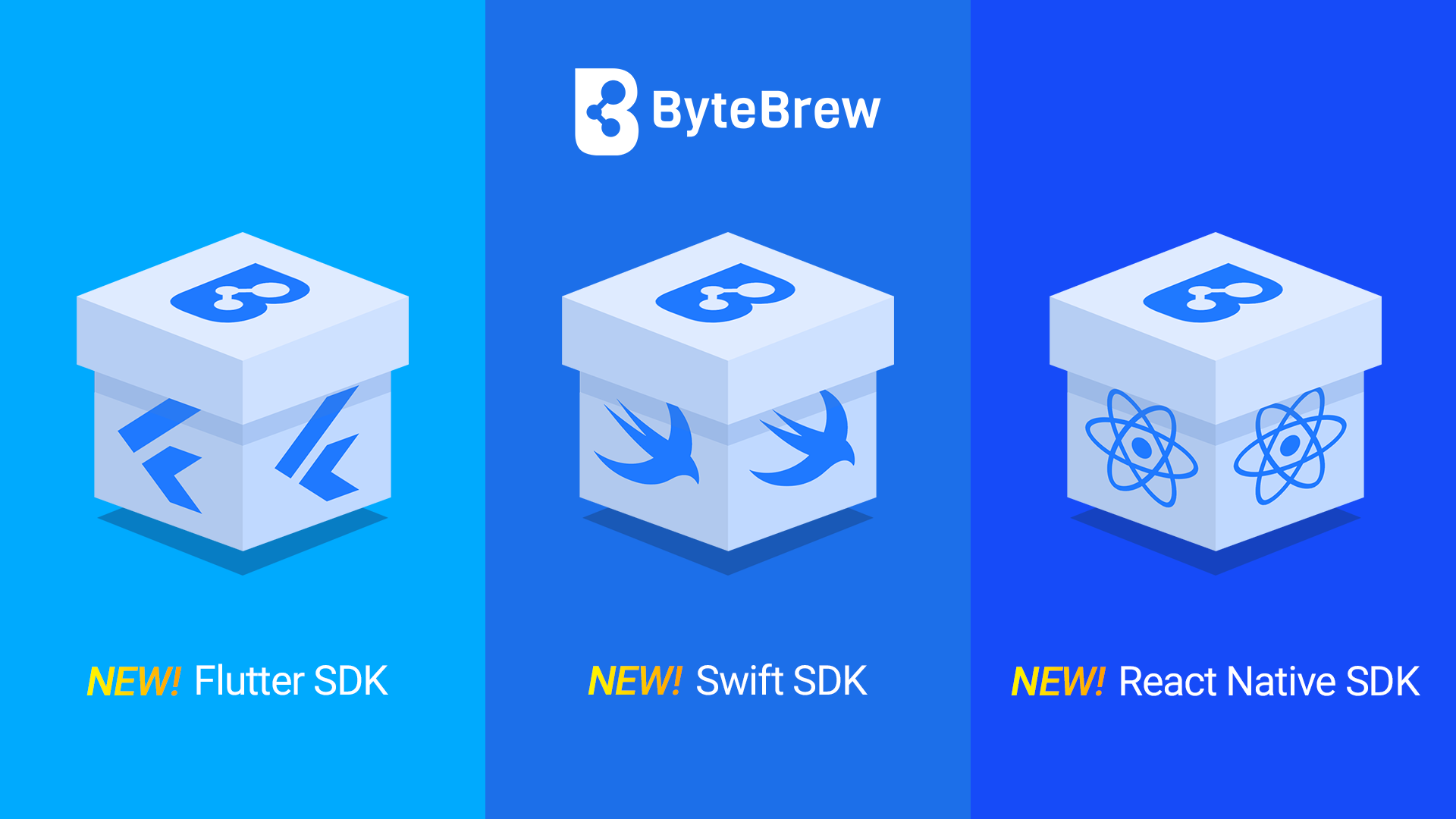 ByteBrew, the leading all-in-one analytics platform that gives mobile game developers everything they need to grow their games, welcomes new SDK integrations to their forum.

In their latest update, ByteBrew announced the release of their new Flutter, Swift and React Native SDKs. Expanding their analytic platform to support more game developers using other
mobile frameworks, ByteBrew now even enables app developers to use their free platform to unlock their arsenal of analytical tools.

Like their other integrations, ByteBrew’s new SDKs take only minutes to integrate with online documentation and step-by-step video tutorials for each integration.

We’ve received dozens of requests from both app and game developers, asking us to build native integrations for each of these platforms. With the launch of Flutter, Swift and React support, we continue our mission to democratize our mobile technology, so developers building on every platform can get everything they need to grow their projects with ByteBrew.

Developers can start using ByteBrew by signing up 100% free on their website. 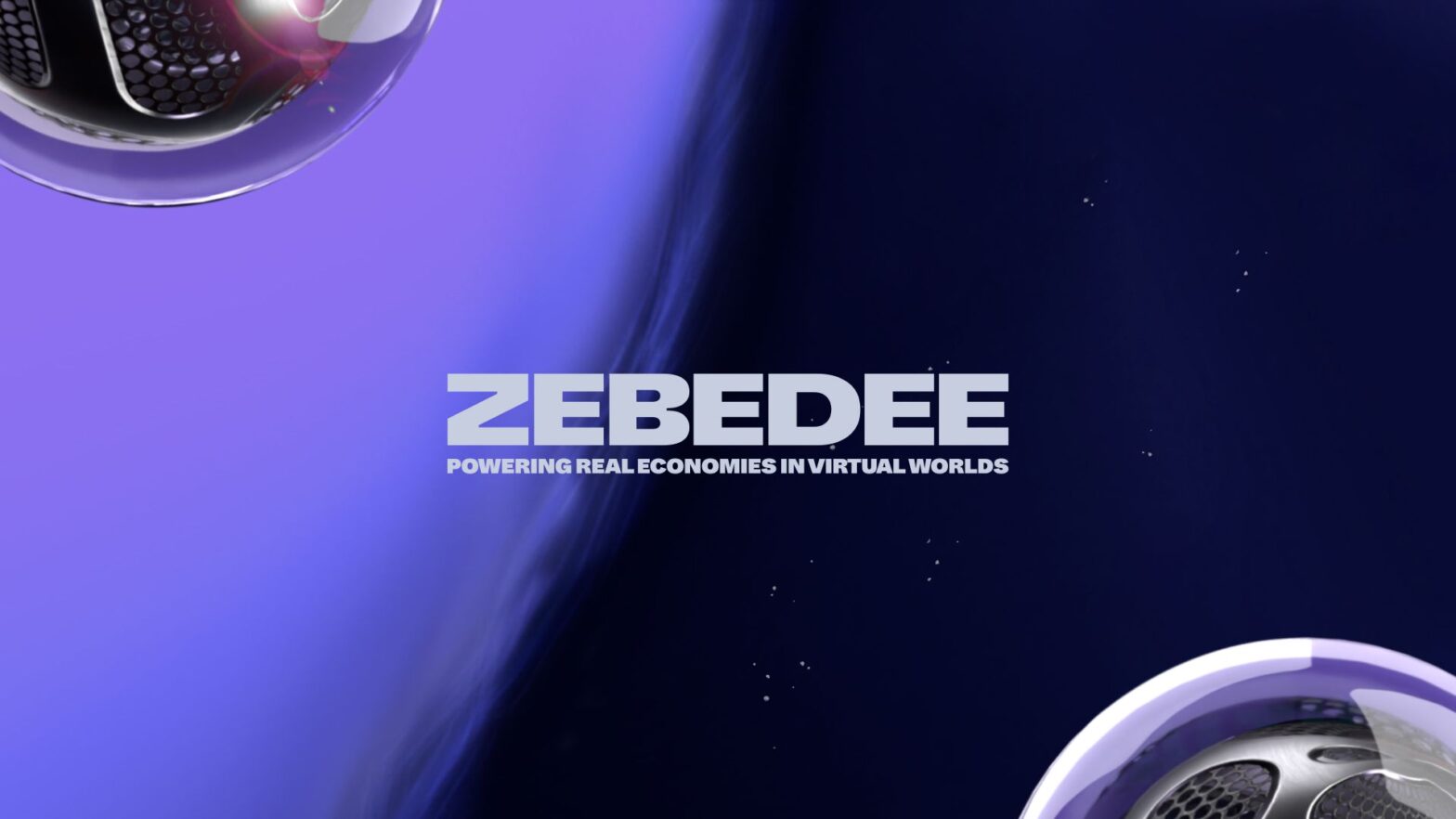 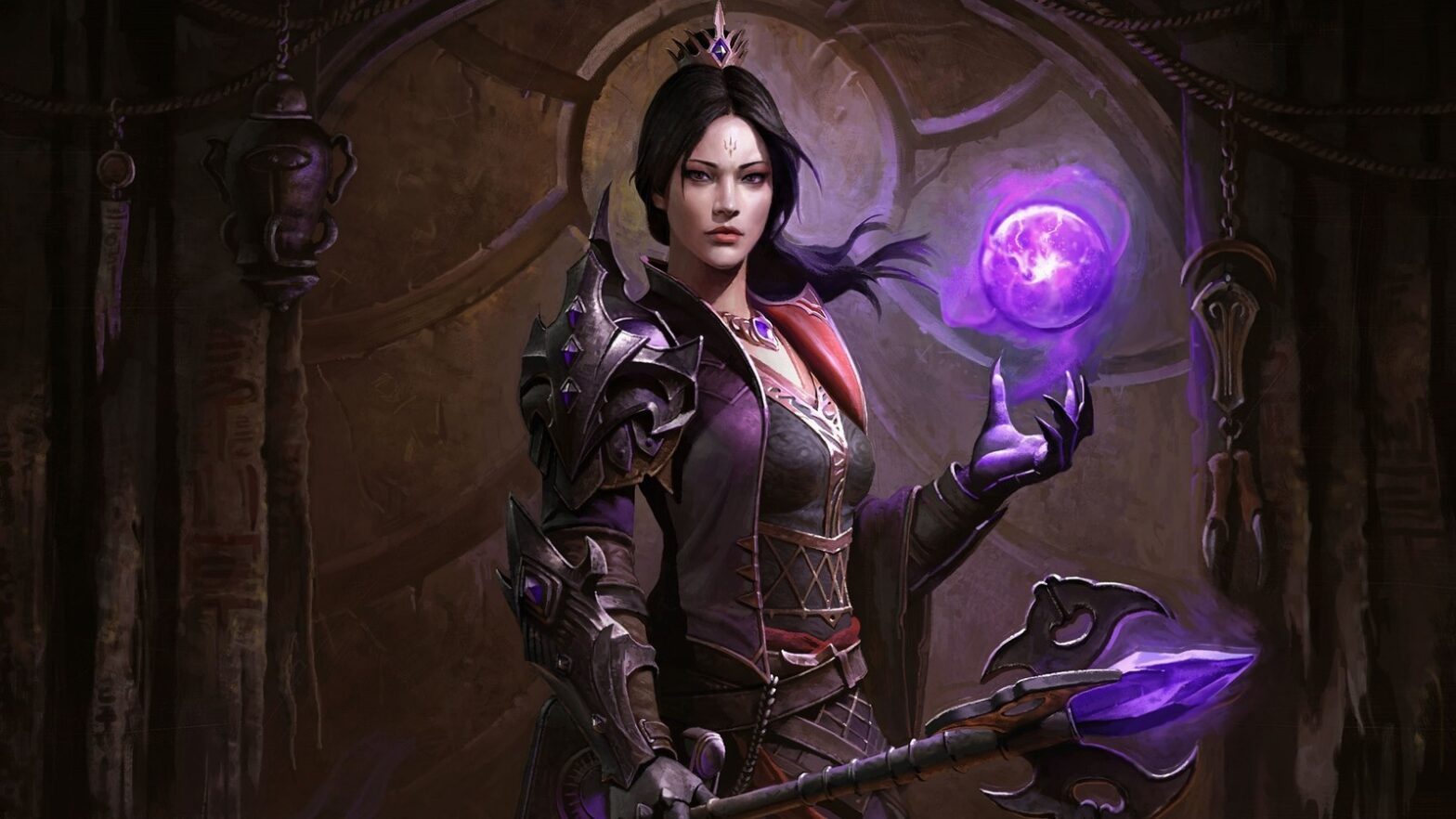