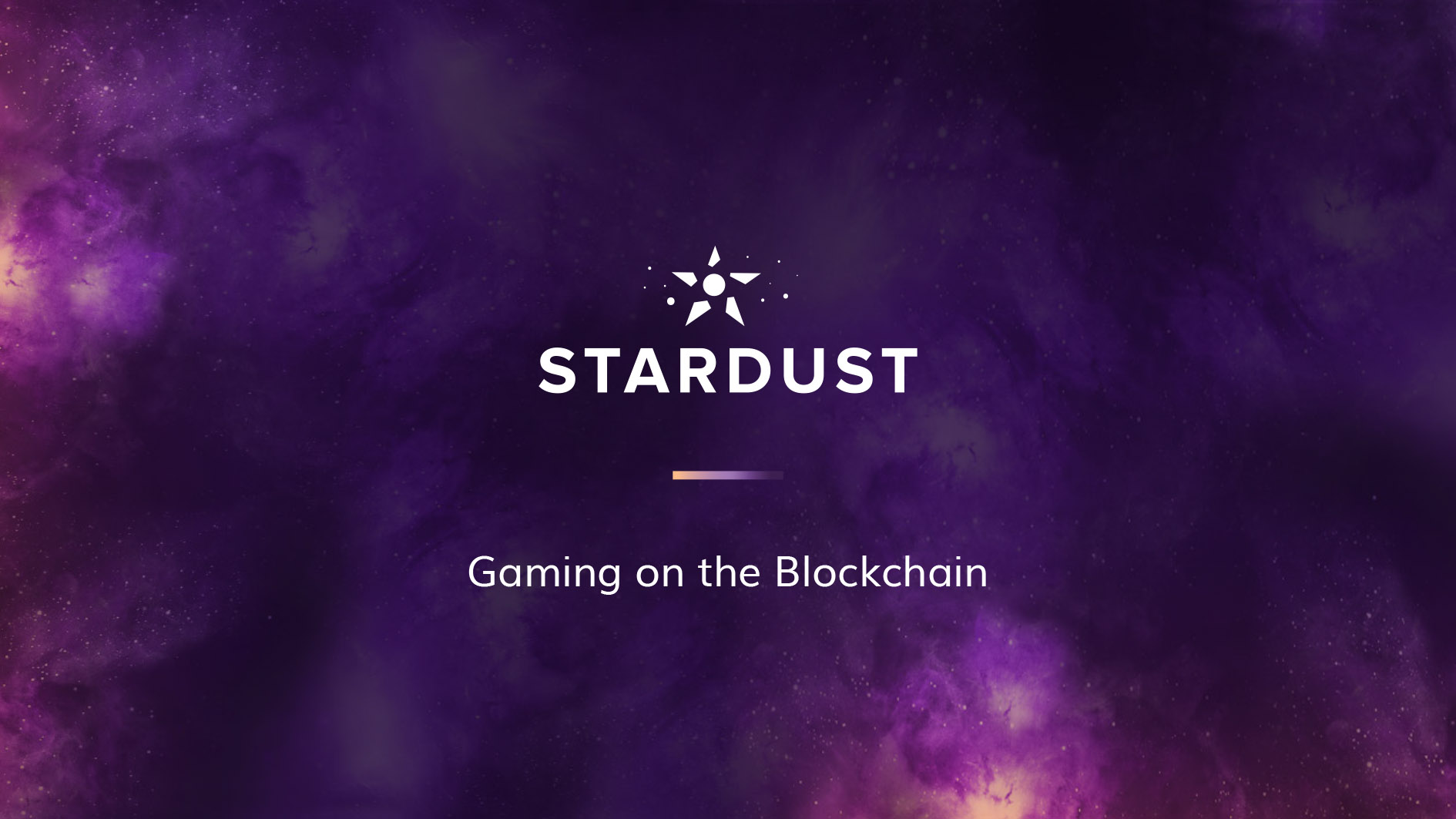 Venture funding for cryptocurrency companies is falling today, but some startups are managing to raise capital. Stardust, which provides tools to create blockchain-based games, raised $30 million in a funding round led by venture capital firm Framework Ventures.

The startup is based in Palo Alto, California, and was founded by Canaan Linder in 2018.

I first encountered blockchain when I discovered CryptoKitties. It is a virtual game that allows users to own, trade and breed cats in the form of unplayable tokens. The game appealed to me because I’m an avid collector, but the user experience proved challenging even for me, a software engineer and developer.

Stardust’s goal is to make it easier for developers to create more accessible virtual games built on blockchains, such as Solana and Polygon, and include cryptocurrency elements, such as NFT.

Stardust now employs 40 people. The platform charges game creators a monthly fee per player and a price per blockchain transaction.

According to The Block Research, the crypto-gaming and NFT space have been the most significant investment sector among all venture capital investments over the past two quarters.

The company will help expand the blockchain gaming space among those who actively play traditional games. Without Stardust, there won’t be the level of infrastructure that will connect web2 and web3 gamers.