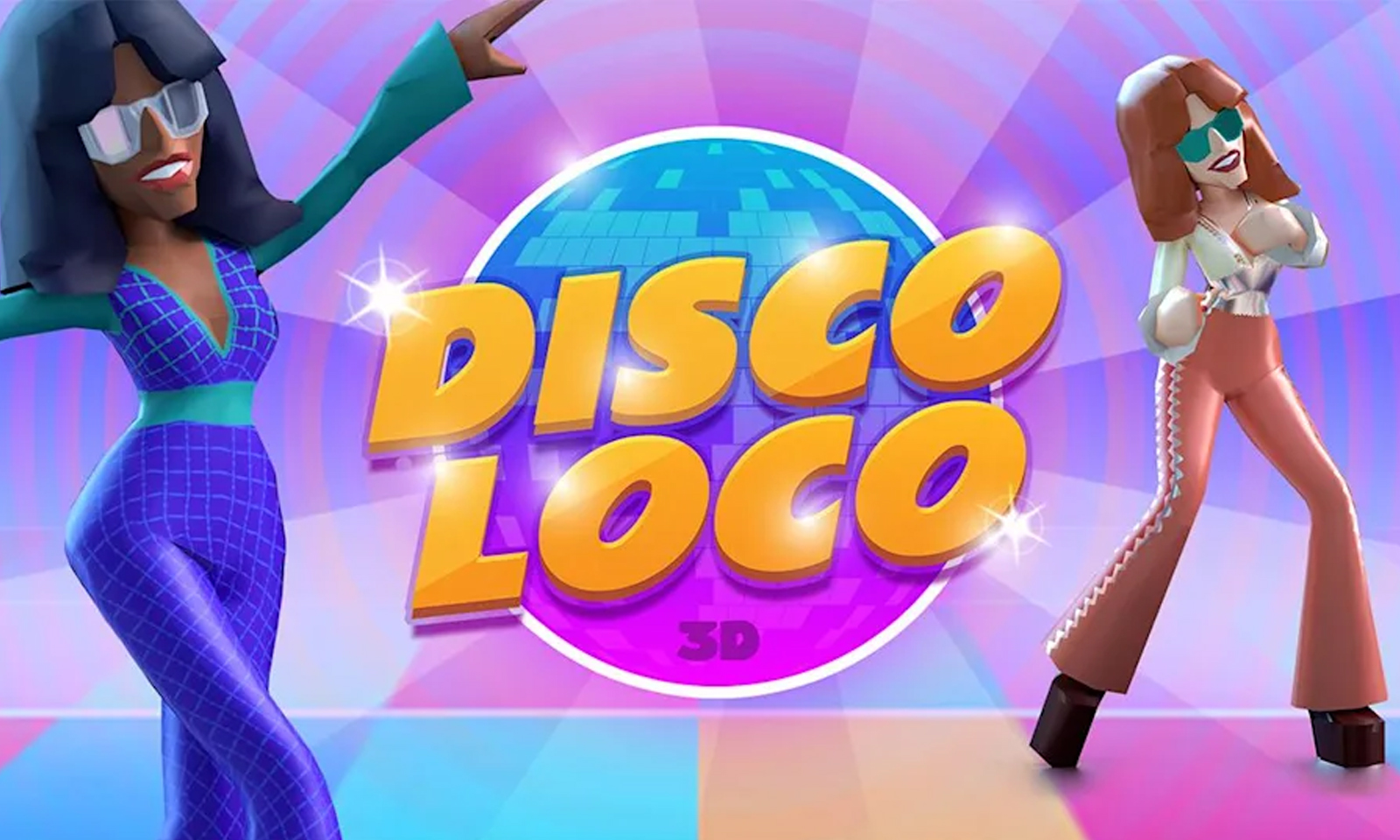 Zynga Inc., one of the leaders in interactive entertainment, announced that Disco Loco 3D, a new music game, has launched in markets exclusively for TikTok. By the way, Disco Loco 3D is the first HTML5 game developed by an official gaming studio partner for the platform.

Disco Loco 3D is a single-player runner where players challenge their friends and followers to dance on a popular entertainment platform. In the game, users dance to the sounds of funky music with increasing difficulty.

Players must avoid obstacles to collect as many coins as possible before reaching the end of the round. Players can also boogie-woogie in “Fire Mode”, where they can use their dance moves to throw objects up in the air.

In the official announcement of the game, Zynga Publishing President Bernard Kim said the following:

We see a tremendous opportunity to reach new audiences worldwide thanks to TikTok’s vast and unprecedented user base. We are delighted to announce Disco Loco 3D as the first HTML5 game to debut on their platform from an official gaming studio partner. Zynga has a rich history of creating games that leverage the platform’s unique user experience.

You can visit the Zynga website to learn more about Disco Loco 3D, including a global launch date. 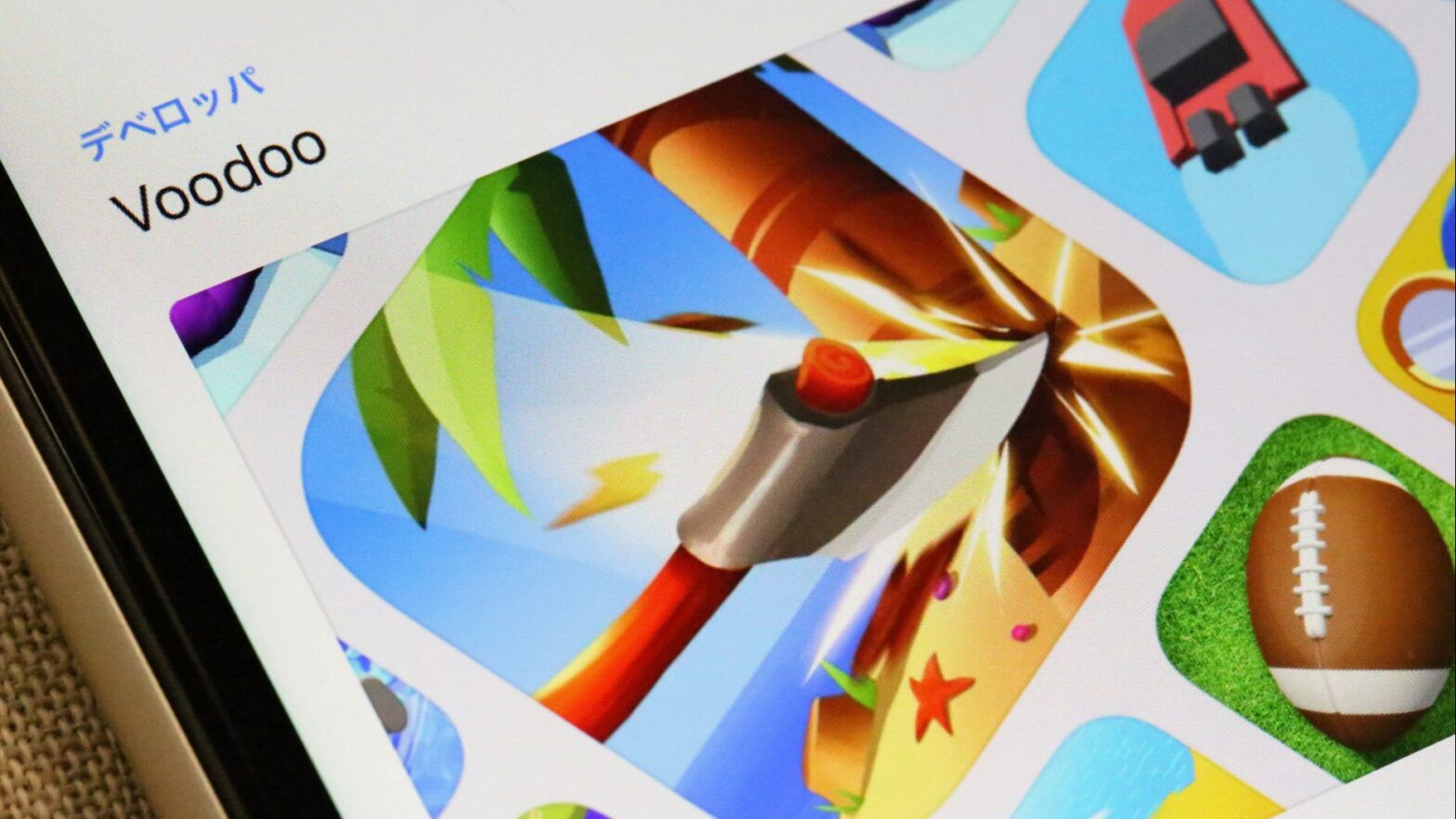 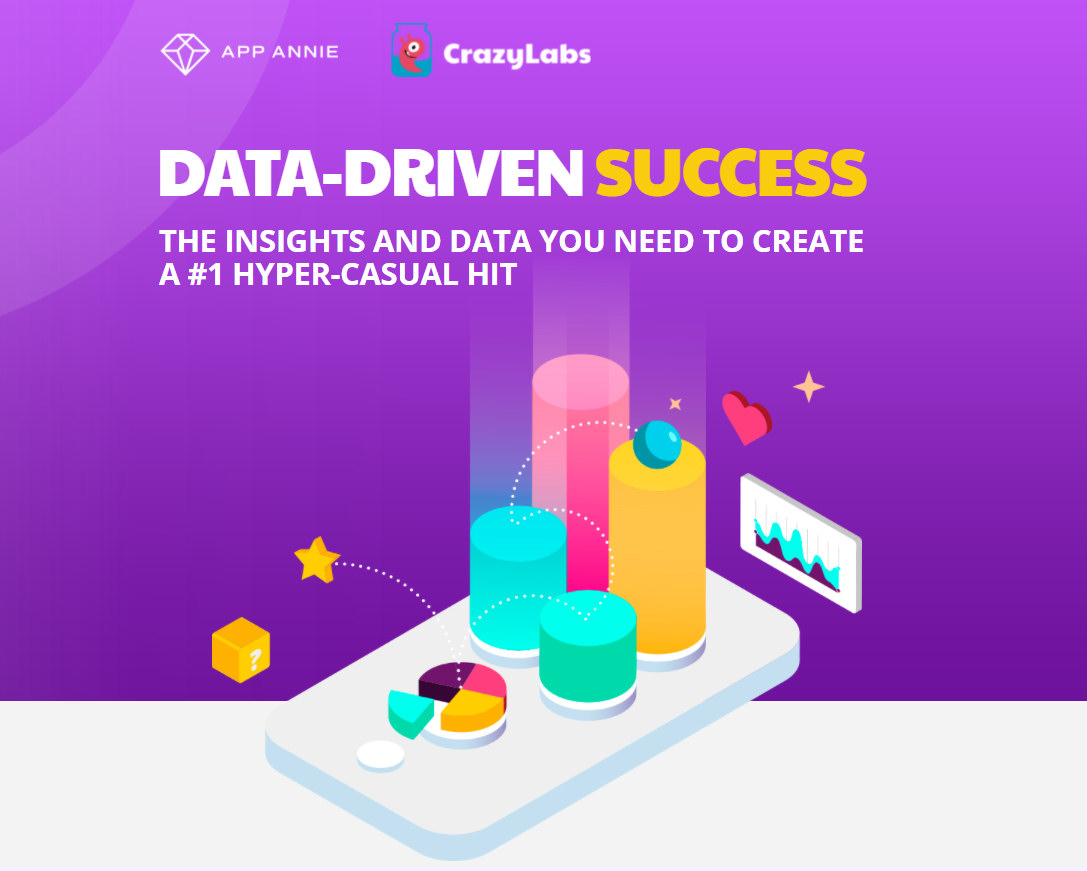