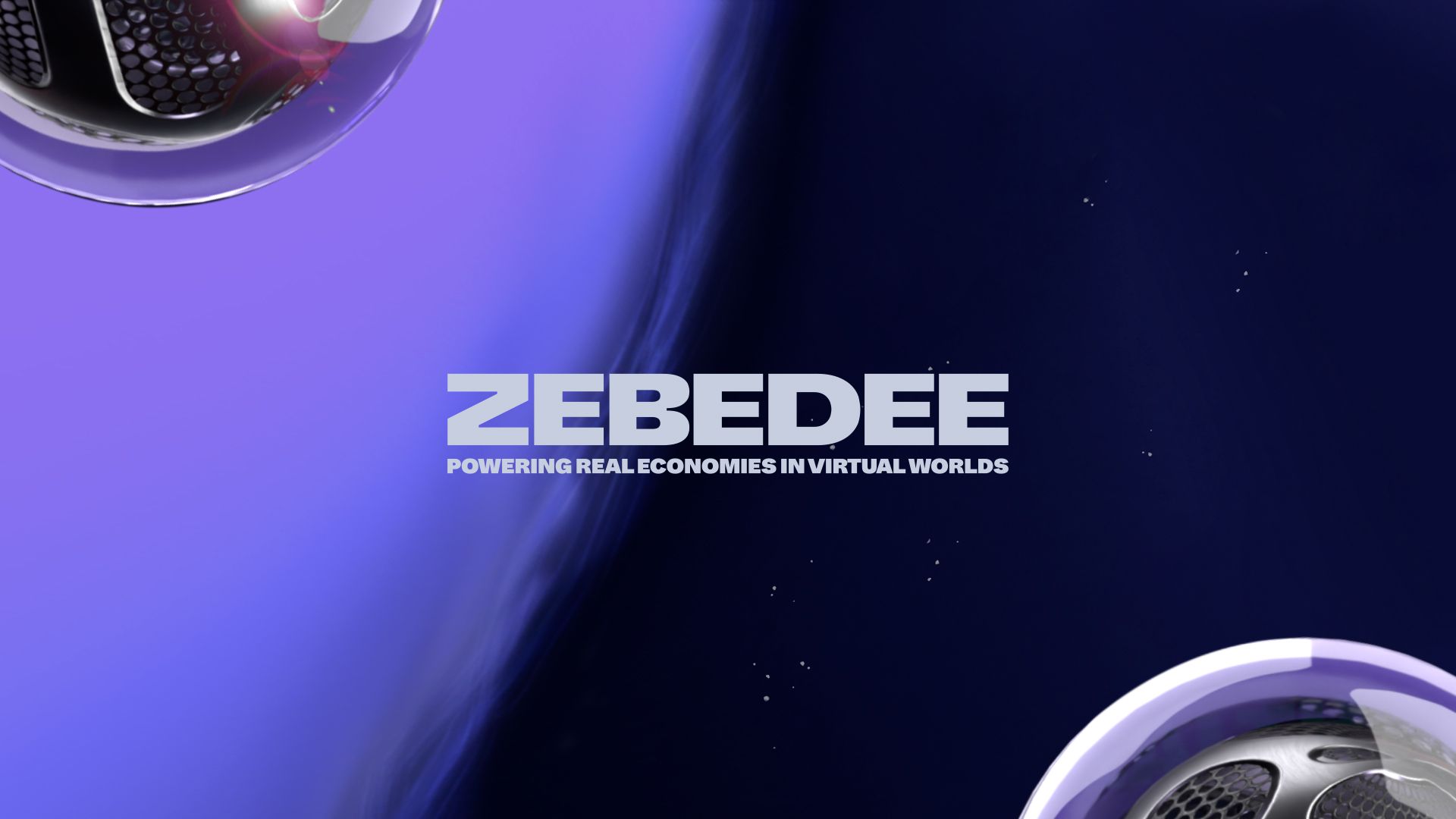 Zebedee has raised $35 million in a new round of funding to develop its Bitcoin-based payment systems for games further and integrate with new partners. They hope to transform games by adding new revenue streams powered by cryptocurrency, blockchain, and other technologies.

Zebedee enables programmable payments and small transactions to power economies for virtual worlds with near-zero fees. It takes the big transaction fees out of blockchain-based cryptocurrencies and enables much smaller transaction sizes.

Zebedee has created a platform that allows any game developer to easily add programmable money into their games. Anything that happens in a game can trigger a payment, which is sent instantly and at nearly zero cost.

How does it work?

When a player shoots someone in a competitive CS:GO match, they can take a small amount of money (e.g. a fraction of a cent) from them in real-time inside the match itself. When a character in a platform game jumps and picks up a coin as in Super Mario that coin can be worth real money, which the player receives instantly and can also spend instantly.

To make this work, Zebedee offers both application programming interface (API)-based tools for developers and an app for gamers. The APIs are easier to implement, and it enables developers to discover the growing range of Zebedee-powered games. And it acts as a wallet for sending and receiving funds between games and players.

Zebedee uses the Bitcoin Lightning Network as a key piece of its payments’ infrastructure to make this work from a technical standpoint. While blockchain gaming has become a persistent buzzword over the past two years, Zebedee said it differentiates itself as a FinTech and payment services provider focused on gaming: Bitcoin is simply the payment rail that enables the flexible, programmable transfers of any amount between any game, app, or user.

For Zebedee users, it is not about Bitcoin, nor should it be. It is about a more rewarding game experience, packaged into an intuitive and simple user experience that does not require any crypto knowledge.

We are pleased to be in a position where we can confidently scale our team and grow our business even as the macroeconomic backdrop becomes increasingly uncertain. This funding round gives us the ability to meet our highly ambitious roadmap both in terms of building out our infrastructure to support the hundreds of millions of users that play our partners’ games.

Investors are not less excited

We are excited to lead Zebedee’s latest funding round and support their continuing mission to become the Bitcoin enabler of choice for their partners. Partnering with Zebedee will allow its entire ecosystem to benefit from higher user retention, lower transaction costs and generally a superior payments experience. Importantly, it will also help bring Bitcoin to millions around the globe.

In Zebedee, we see a world-class team that has created a truly powerful use case for cryptocurrency in games. We have seen new monetization methods disrupt the gaming industry in the past, and we believe the integration of Bitcoin directly into games is a new way to expand the connection with players and engage them in ways that were never possible before. The wide range of use cases for Zebedee’s platform provides flexibility for the game designer and allows Zebedee to partner with any developer, from triple-A console and PC to hyper-casual mobile.

Square Enix, which recently divested its Western game studios to invest more in innovations, did not offer a comment.

Zebedee has raised $50 million to date. The company was founded in October 2019 and it has 53 employees. As for the inspiration for starting the company, Zebedee said money didn’t really work in digital games and, more broadly, virtual worlds. They saw Bitcoin as the technological key to that puzzle and set out to build a solution tailored to the needs of the modern gamer that also unlocks massive value for game developers.