“You can start by making any games” Interview with Anil Yanik

A second interview with developers and game industry experts. You can read the first one here. This time, we spoke to Anil Yanik (Anıl Yanık), game designer at Mangorama Studio, and discussed the industry, the company’s games, and the future of hyper-casual games.

Hello, Anil. Could you tell us about how it started, how did you get into the industry?

I started my game development journey by studying in game design bachelor at the university with my older brother. I was always enjoying playing games in my childhood so when I saw that there was a possibility for me to work in games I just jumped in for the opportunity. I studied one year abroad in Poland, and then when I got back to Istanbul, I found the job that I’m currently working as a game designer.

When I was a kid and started playing triple-A games on consoles that are made with a lot of budgets I didn’t know that these games can be created by a small group of people. And when I got to chance to play the indie games that are made with a small group of people I  was curious to see if I can manage to develop my own games. I met with Unity game engine after University and the first game I tried to create on my own was an fps game. It was really fun working on the game and adding new futures to make it enjoyable. I think the games that made me wanted to make an FPS game were Far Cry and F.E.A.R. series.

Let’s talk about your studio, where are you located? What is the size of the studio?  What is your focus now?

My studio is in Istanbul, we have about 40 amazing people working with us. We were mainly focusing on hyper-casual games, but now we’re more focused on making casual games.

Could you tell us about projects of your studio?

We had a hit game that was first ranked in 6 countries at the same time and 8th in the USA. Right now it has more than 10 million downloads. It was a hyper-casual riddle game called “Be the judge”. The key milestone for us is to get other hit hyper-casual games while we are developing our casual games.

What key news or events in 2021 would you highlight in a gaming market. And what they were in the next year?

I think new IOS privacy updates that came with 2021 created a data problem for the mobile game industry and android became a better platform for testing especially in hyper-casual games. I expect from mobile game industry to be more focused on the games that have better quality since we saw a lot of rip–offs and clones that didn’t have any success.

First I would like to suggest them to be careful with their contracts with their publishers because I had friends that finally had a contract with a publisher and they didn’t really read the terms that were giving a lot of unfair leverage to the publishers. So they should be aware of their contract terms and conditions.

Secondly, I would suggest them to have a good network before trying to open a studio. They can definitely participate in online events, like Hyper Games Conference, and get to know a lot of amazing people, and talk about their experience in the industry.

And lastly, I would suggest everyone who has a dream about developing their own games to take the risk and get out of their comfort zone to give it a try. You can start by making any games and you will see that every little detail that you had to go through in the process is gonna give you a lot of experience. I can guarantee them that they will have the best feeling of their lives after publishing their game and reading the comments.

What are your top 5 favorite games?

Thank you, Anil, for an exciting interview! You can get acquainted with the games of the company on the official website of Mangorama Studio

To keep abreast of the latest news, subscribe to the social networks of the media resource on Facebook, Telegram, and LinkedIn 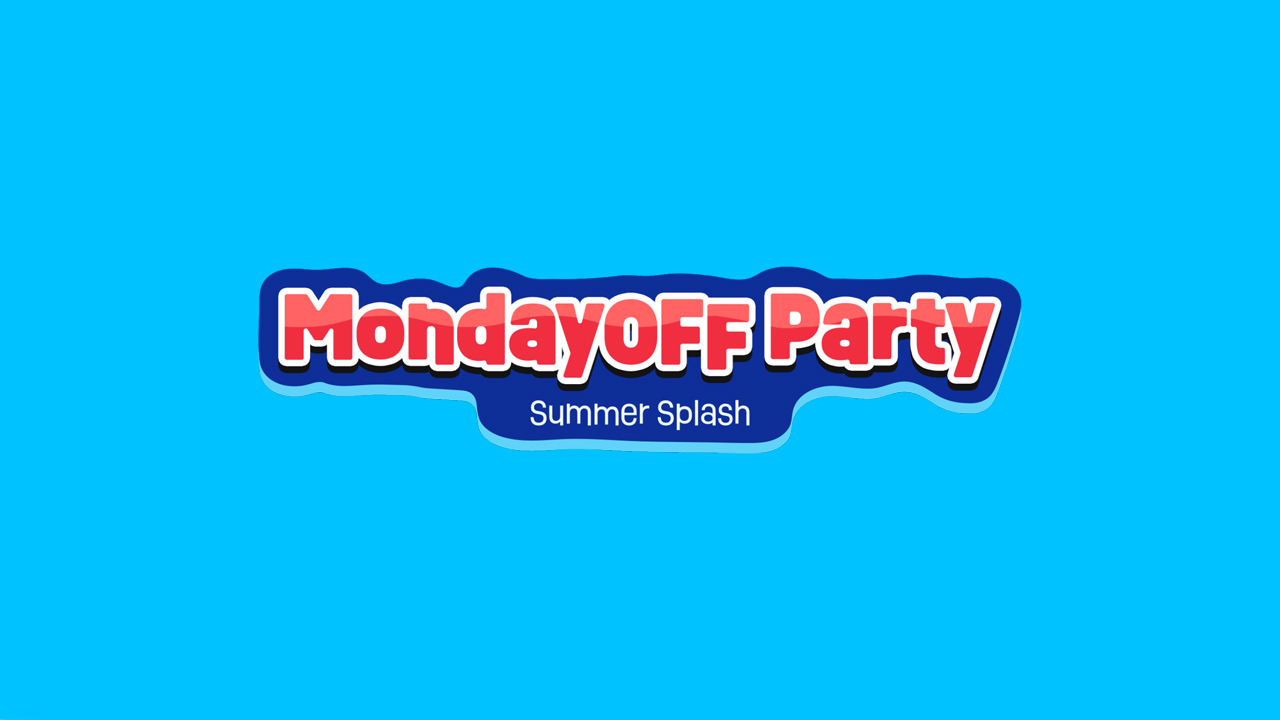