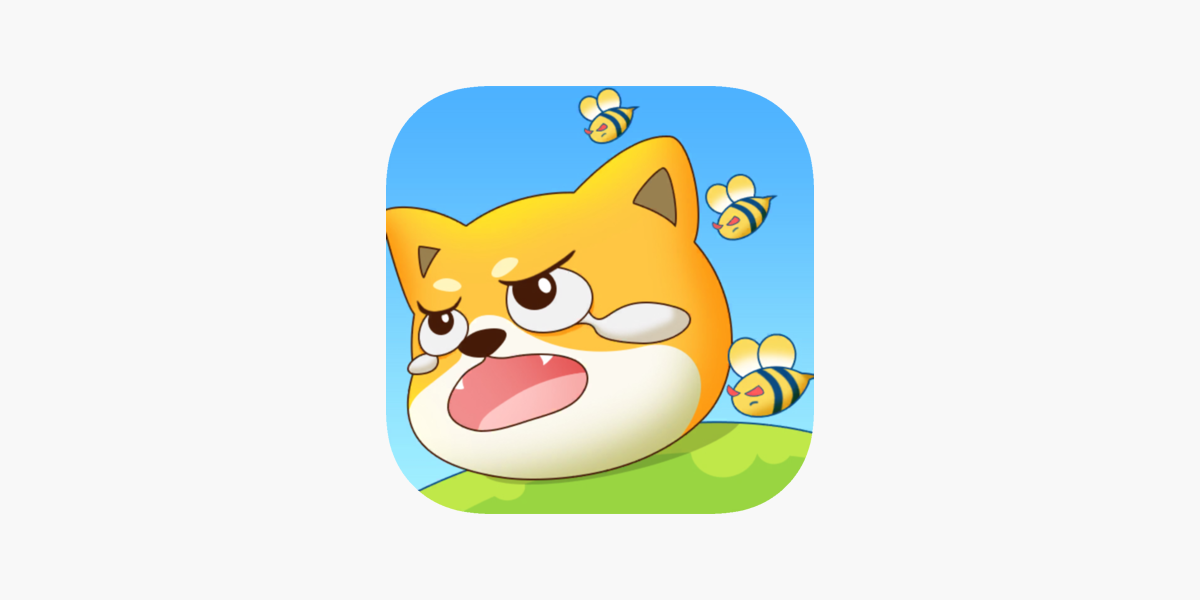 X-Hero is a quirky mix of playful puzzles and idle hero battles from Bingchuan. Today, the game tops the App Store in several leading markets.

You can read the original post of this article on Mobilegamer.biz

The industry has already seen U.A. ad mechanics in games as «real» gameplay. Still, it’s yet to see a developer glue completely different ideas into one game: the physical puzzles in X-Hero are as if taken from another game.

The goal of the game is to solve puzzles. Save the doge is one of them, but once the player gets to the central part of the game, the mysteries about the dogs recede into the background and become unnecessary.

«Save the doge» puzzles appear early in the game but soon disappear and are replaced by the «real» game.

Today, X-Hero is the number one iOS game in the U.S., UK, France, Germany and Italy. But according to Sensor Tower charts, the game isn’t much known to Android users.

According to Appmagic, X-Hero has brought Hong Kong creator Bingchuan $52 million from IAP, with 14.5 million installs today. Appmagic’s figures are based on payments to developers, so they don’t include the 30% that platforms take.

Bingchuan made $2.1 million on the game last week, and the company is averaging $300,000 per day, according to Appmagic.

Sensor Tower also reports that the game collected 5.2 million installs from Sept. 1-14, with 1.7 million in the U.S.

X-Hero saw spikes in sales on January 21 and December 21. This is attributed to U.A.’s previous efforts using «tower strategy» and «dino sorting» creatives and onboarding.

You can see the spikes in the chart, where one UA push on December 21 brought in a weekly revenue of $2.9 million. The activity faded quickly, but given the impressive increase in downloads after the introduction of the «Save the doge» theme and the UA expansion, developer Bingchuan expects more big revenues.

The Western adaptation of X-Hero is published on the App Store by Bingchuan’s Hong Kong subsidiary. The parent company, Shenzhen Bingchuan Network, is based in Shenzhen, China, and operates other games.