What to do before monetizing a hyper-casual game? 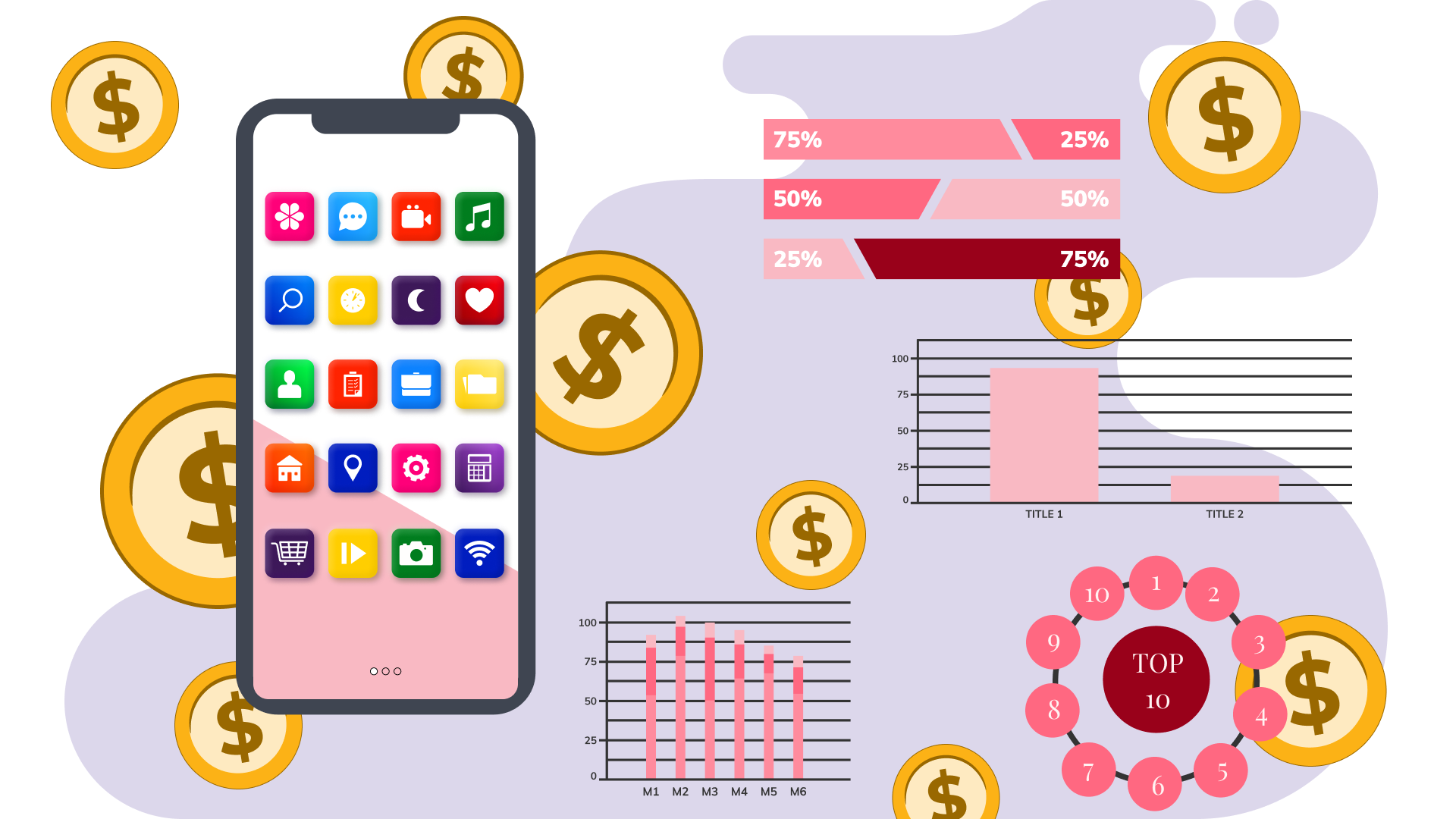 Ilya Trofimov, a producer at hyper-casual publisher Ducky, gives a brief step-by-step guide to preparing a hyper-casual game for monetization in this material.

A typical project goes from prototyping to a complex, tiered game with mandatory metric tests at each stage. Before monetization testing, the development team has to determine if the game can generate hundreds of thousands of dollars in revenue in the future.

Before implementing the technical aspects of advertising, the development team does the preparatory work. If the integration of video advertising is planned strategically, the project’s monetization rates will work best. Let’s break down the five steps of proper product preparation for the first monetization test.

In most instructions for launching and analyzing integrated ads, game designers use concepts to classify ad types:

Before the development team gets down to the technical part of ad integration, choose what types of ads and settings to use first. An effective way to find a starting point is to analyze your competitors.

Choose three to five games with similar gameplay and do an analysis:

Analyzing and describing several competitors helps determine a starting set of ads and settings worth testing.

This step prioritizes and plans iterations. Recommendations for planning the development cycle:

Careful planning takes time and effort, but it pays off. The team can properly coordinate forces and avoid stagnation if it sticks to the established development plan.

There is more than one option to implement each placement. Even within the same genre, the type of specific game and audience influence the choice. The only way to confirm which option will work best is to run A/B tests. Without them, it’s impossible to guess or calculate success.

Analyze the types of ads your competitors use:

As the project iterates, they test setup variations for each placement to find the combination that will work in monetization.

Setting up the analytics

Before running a test, ensure monetization events are correctly logged into analytics programs. Hyper-casual game developers often use Game Analytics or Appmetrica for this purpose. The documentation of each analytics platform you integrate helps you navigate and build your next action plan.

First, make sure that the necessary parameters for analysis have been configured: the number of running game sessions, the number of runs of each level, data on passed and failed levels, the number of restarts of groups, spending game currency with the amount of money and the name of the purchased item.

After analyzing the competitors, describing the placements that were prioritized and agreed upon with the producer, filling out the backlog for two or three iterations, and preparing the infrastructure for A/B tests, the developers implement the technical part.

Side note: Primary and secondary design in hyper-casual games.