What is blockchain technology and how is it relevant for gaming?

Gal Fisheloviz, Director of Business Strategy, Blockchain Gaming at ironSource, introduces what this technology, how it applies to the gaming industry, and its benefits for users.

The uses for blockchain extend far and wide, from making banking transactions more secure to preventing data breaches in Internet of Things technologies. The latest blockchain use case taking the world by storm? Gaming. Unique active wallets connected to blockchain games have grown over 2,000% from Q1 2021 to Q1 2022, and we’re expecting more user growth into the future.

Let’s start by talking about blockchain in general. A blockchain is a type of database that instead of storing data in folders and tables, stores it in chronological groups, known as blocks. Each block that gets added contains information from the previous block, forming a chain that reinforces the data from its predecessor. Because of this, the data that’s sent to the blockchain can’t be changed.

Usually, blockchains are managed by peer-to-peer networks that distribute the data publicly as a sort of ledger that documents the set of rules for validating new blocks. This creates a distributed database that’s secure by design and ensures data can’t be changed or regulated by a single individual, organization, or other group – all anyone needs to use the blockchain is the internet.

Using the blockchain in gaming

Now how it applies to gaming: developers can store one or more of their game’s assets on the blockchain and take advantage of its decentralized nature for giving users greater control over their experience. These assets usually come in the form of tokens or NFTs.

Side note: NFT 2022 — trends of blockchain games and metaverse

NFT might sound familiar – it stands for “non-fungible token” and is an entirely unique digital asset that’s part of the blockchain. NFTs can be anything digital, and in the case of blockchain gaming this often takes the form of weapons, skins, and characters – but use cases go far beyond just these three.

There are different ways that players’ assets can be used in a game:

So now we have a basic understanding of blockchain technology and its applications for gaming. But why should developers care? Because it opens a whole new world of monetization possibilities that benefit both developers and users.

The appeal of blockchain technology for users

This ownership creates a secondary market for buying and selling NFTs and tokens, which supports the game economy and gives players greater incentive to keep playing your game. Compare this to traditional in-app purchases, which players must use within the game they bought them. There’s only a primary market – users make in-app purchases then spend them in the game, which eliminates any opportunities for resale or trading. With blockchain assets, users get to keep their NFTs or tokens in their wallets to use as they wish, such as selling, giving to a friend, or monetizing (e.g. renting it out to another user for a certain reward).

Let’s say you have a traditional racing game and users make an in-app purchase of a Toyota to increase their speed. They can’t then sell that Toyota or give it to other players – the value of the Toyota is what they pay for it one time to get an edge in the game. But let’s say your game is on the blockchain and that Toyota is now an NFT. When users make the purchase, the Toyota NFT gets added to their wallet. Now, similar to an investment in the real-world, they can take other actions because they own it, like selling it for actual money, trading it for a different car, or holding onto it and hoping the value increases later in the game or it becomes more rare. This creates an entire secondary market for in-game assets.

Giving users more power over their assets and creating a secondary market for them to build value is what makes these purchases more appealing. Instead of an average of 5% of users spending on IAPs, blockchain gaming is likely going to encourage more users to make purchases as they start appreciating them as owned assets instead of expenses.

Developers that are also the creators of these assets get to enjoy the advantage of lifetime royalties from each time they’re sold on the secondary market.

Blockchain technology is empowering players to own their assets, which in turn can create a secondary market that enhances the value of their NFTs and tokens. With new ways to get value for their rewards, purchases, and creations, users are likely to spend more, which translates to greater profitability for developers. 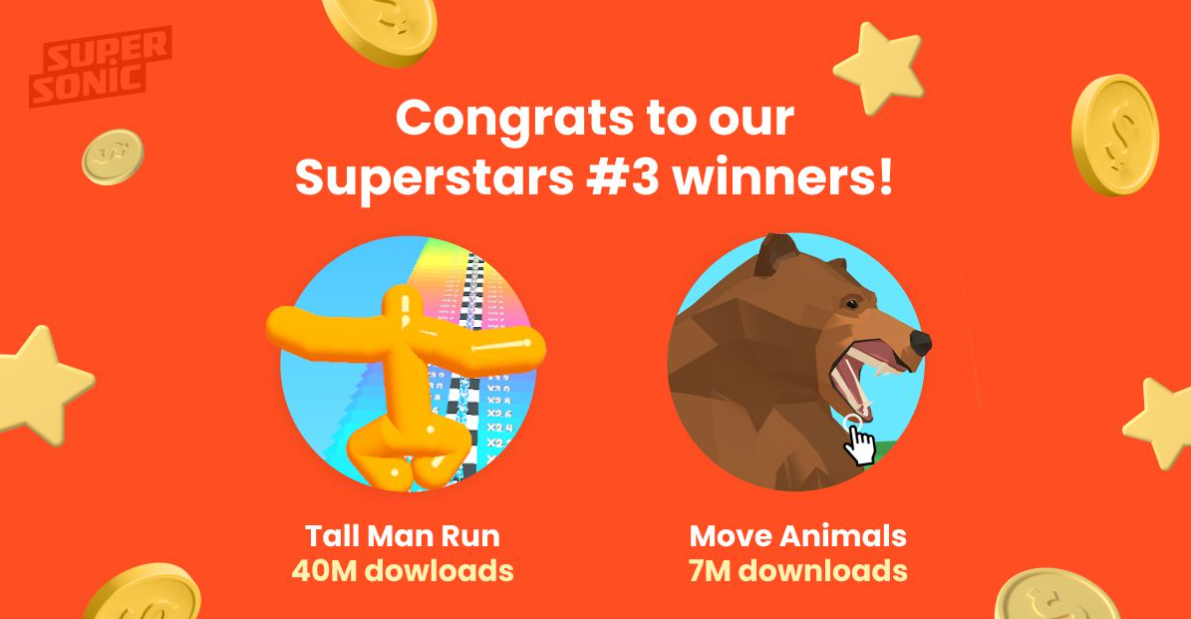