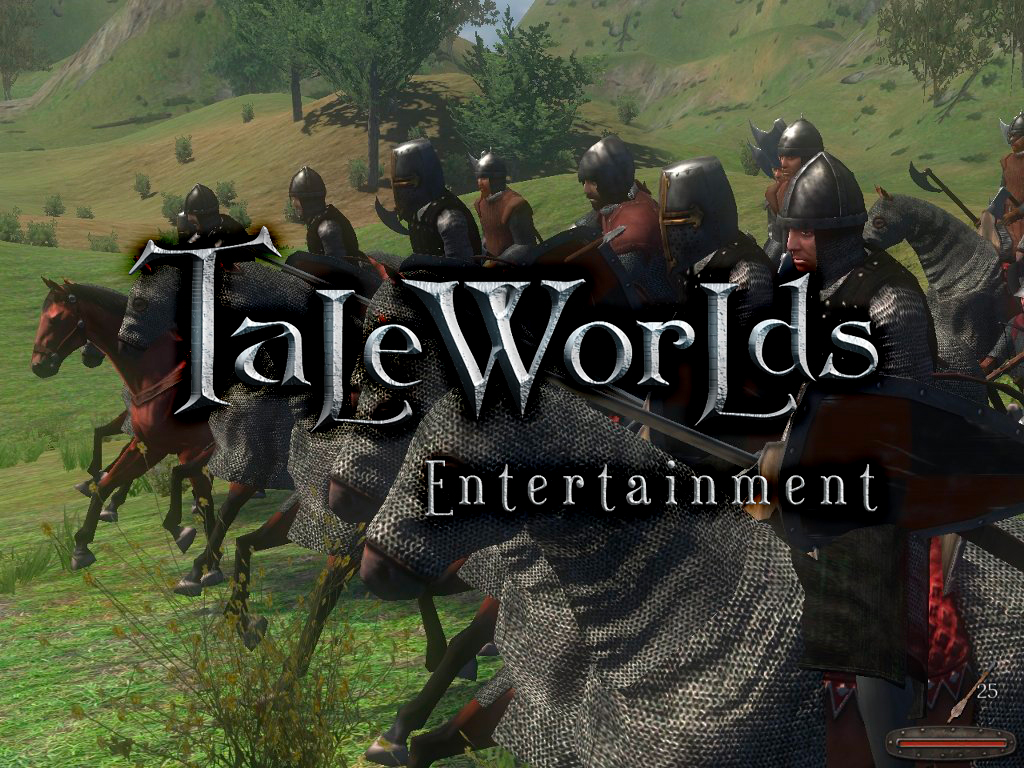 UDO Games was founded in 2013 and won numerous awards in Europe and Turkey with «Incredible Toys», published a year later in the action runner and tower defence categories. UDO Games gained attention when it reached 45 million downloads with Goons.io, Spear.io, Facepunch.io, Boas.io and Blobie.io, games explicitly developed in the «io» genre.

The strategy financially supports pre-seeded game ventures from day one to turn game studios into international publishers. By investing in UDO Games and the Lima Ventures team, WePlay understood the potential. I congratulate the UDO Games team and wish them success in their future endeavours.

Bora Koçyiğit, Chairman of the Board of WePlay

Taleworlds was founded in 2005 in Ankara. The developer achieved worldwide fame through the Mount & Blade series of games.

Getting out on favourable terms in time during a recession that is affecting the whole world is a success.

Side note: Xterio Raises $40 million to build out the platform.