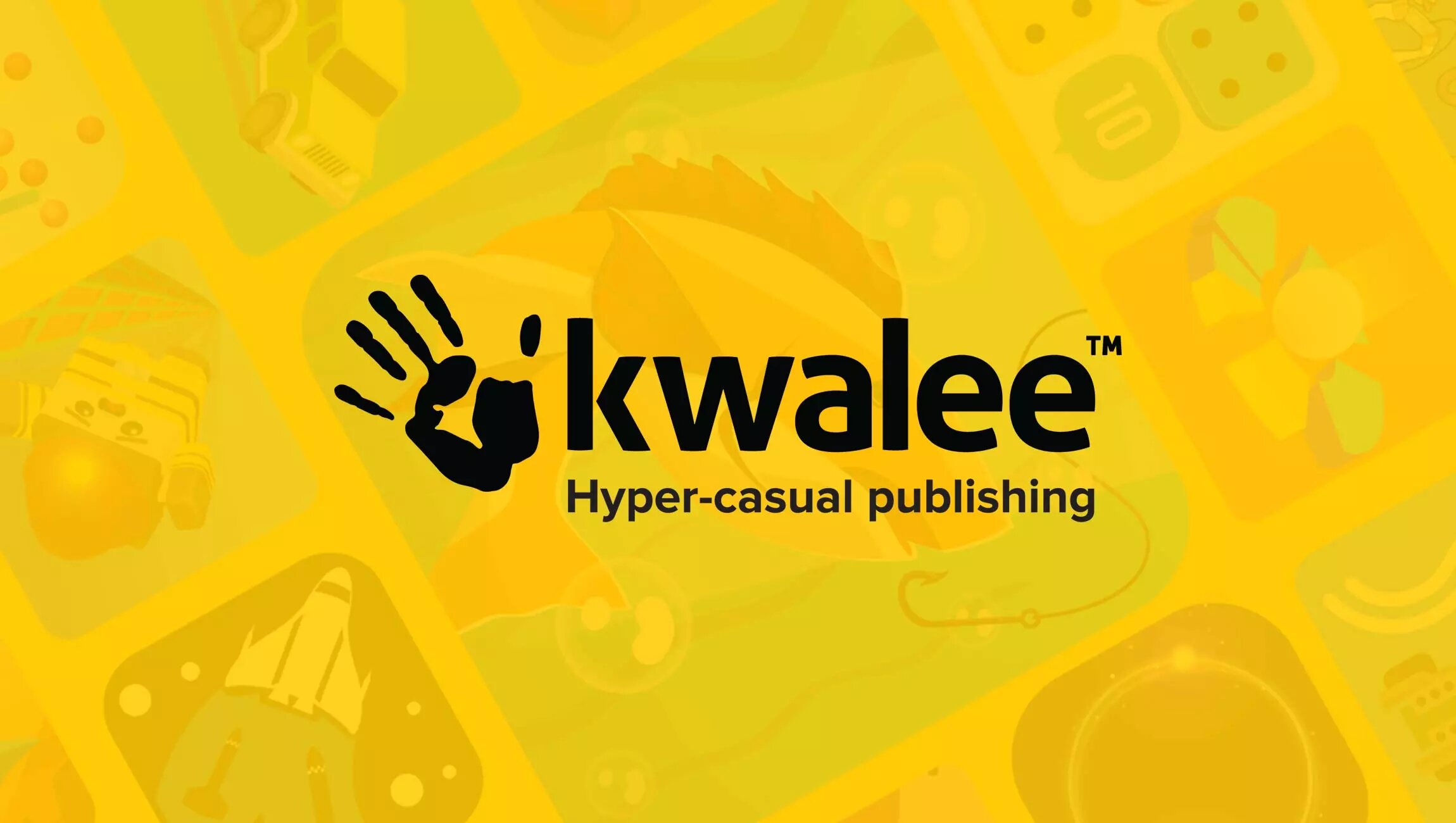 Kwalee announces VS Game Jam, which focuses on creating games of the hyper-casual genre. The winner of the «competition» will receive $500,000.

The British publisher of mobile games has announced VS Game Jam. The name VS games are short for Versus. These are games where the main task is to reach the goal before the opponent. This approach is used in hyper-casual games.

To win the grand prize, developers must upload a game to the Kwalee publishing portal between Oct. 24 and Nov. 13. The company will then run tests. If the game accumulates 10 million installations in the U.S., the studio will receive $500,000.

Second- and third-place entrants will receive Apple devices worth between $2,000 and $4,000.

The publisher’s experienced professionals will review the hyper-casual games to be presented at the event.

The company is organizing the event to bring game developers together and have a friendly competition.

The intent of Game Jam was to help developers gain experience creating hyper-casual games through a lucrative initiative. The company wants this jam to be a great opportunity for those who need the support of a leading game publisher.