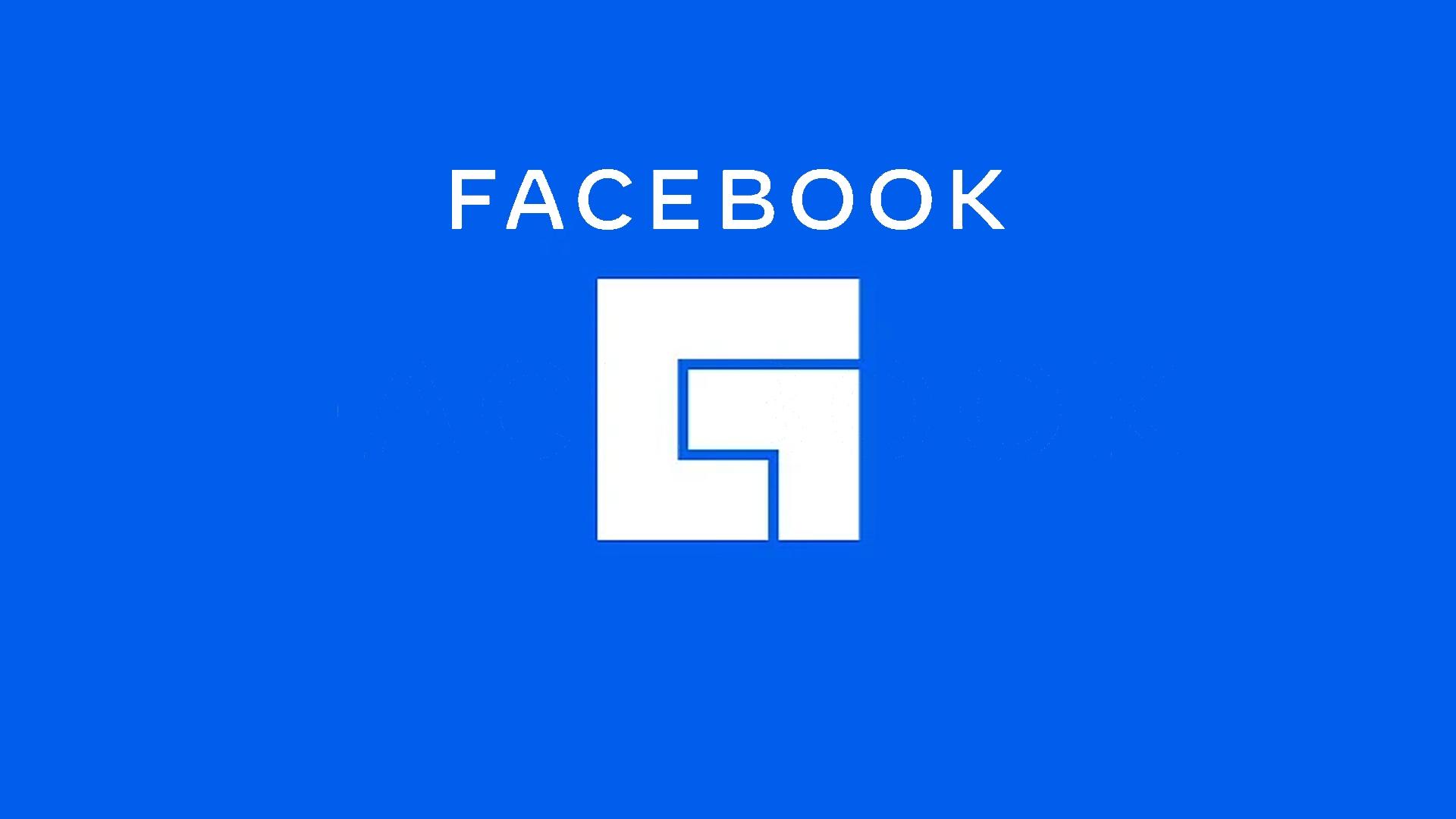 Voodoo has announced it is working with Facebook Gaming to release 5 hyper-casual games on the platform.

The partnership aims to increase Voodoo’s audience outside of app shops and make games more social.

Five mobile games have been announced to appear on the platform: Cube Surfer, Paper.io 2, Roof Rails, Aquapark.io, and Scribble Rider.

Facebook Gaming has more than 900 million monthly users interacting with games on Facebook, and they are continuing to expand their catalog of games.

Voodoo publisher head Alexander Shea made the following statements about the partnership:

With so many ways to play games on Facebook Gaming, be it webHTML5 or streaming, we’re excited to create an already fantastic catalog of games. We’re looking forward to bringing in new audiences for hits, including Aquapark.io and Cube Surfer, and hope to bring even more games to the Facebook Gaming platform in the future. 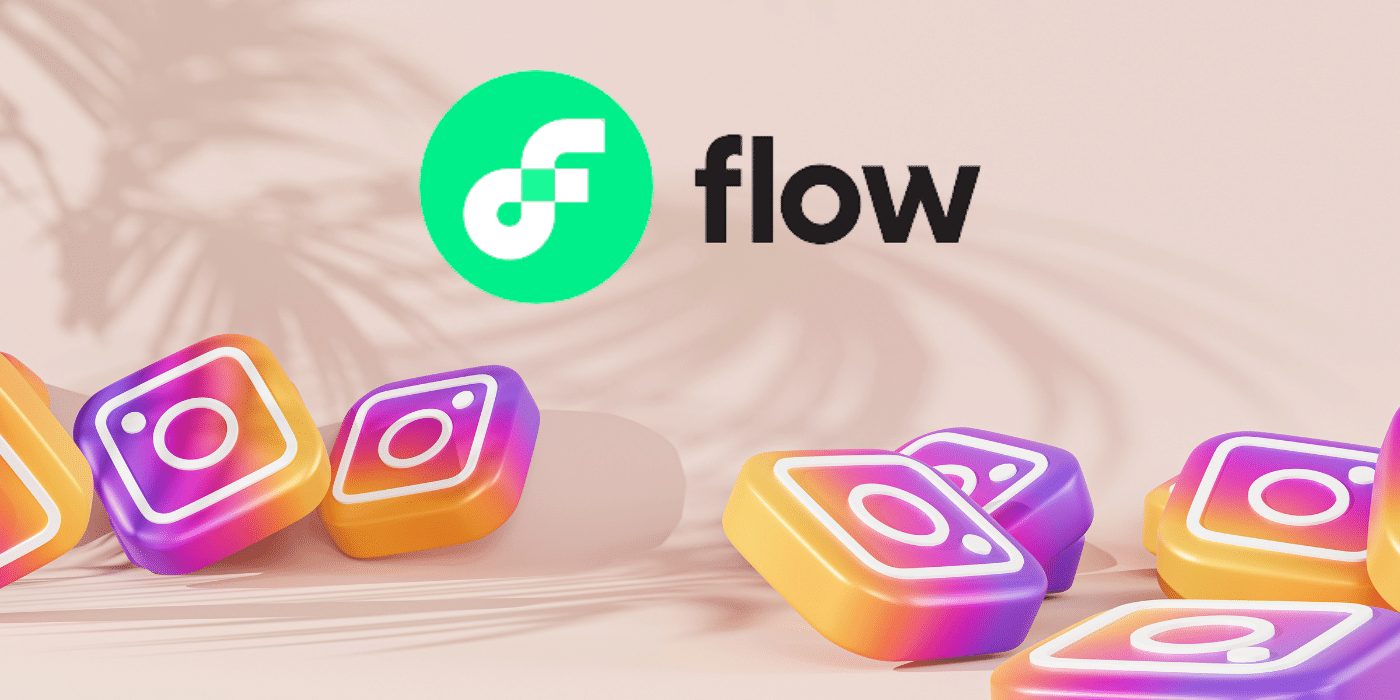