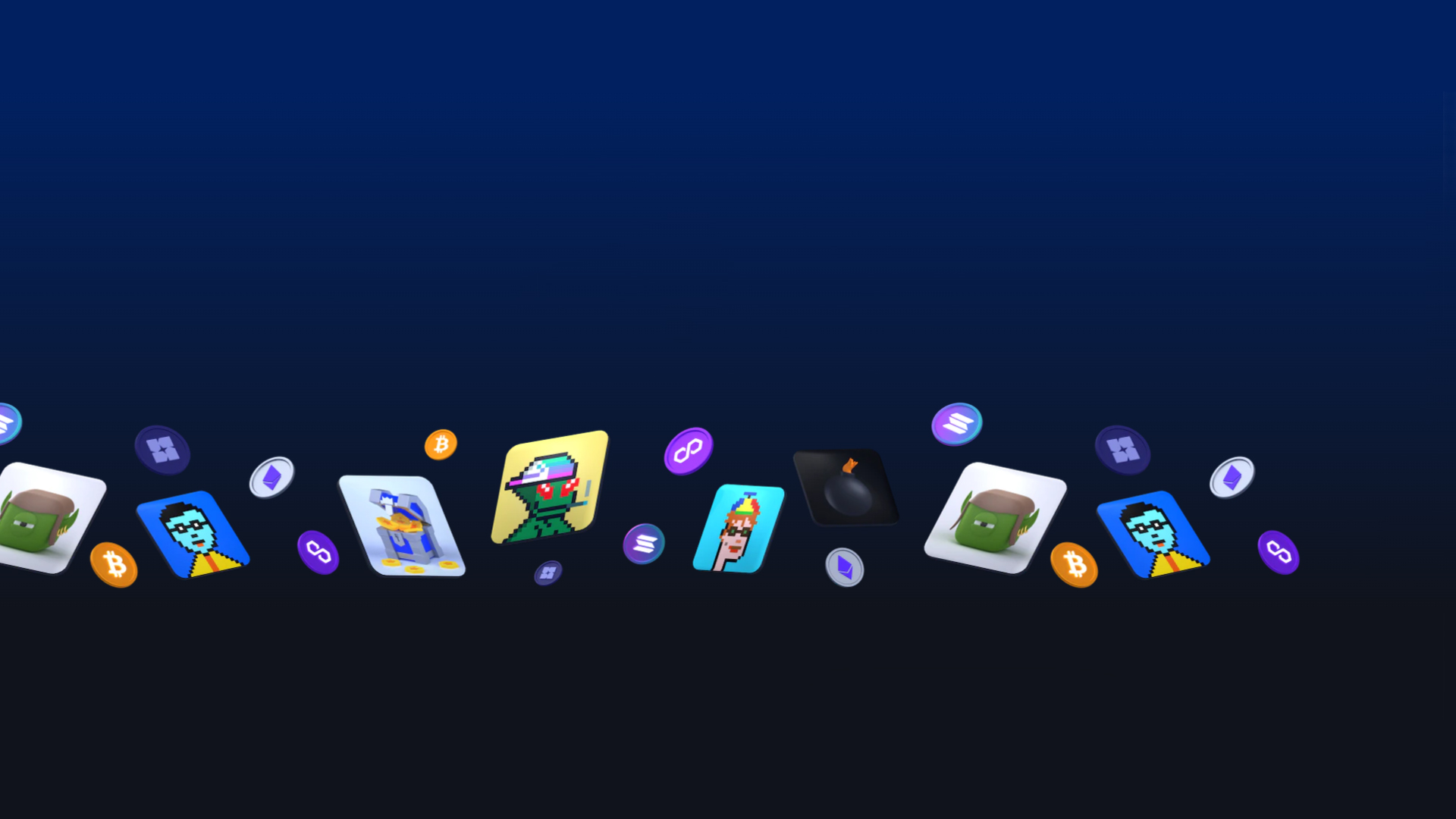 At least, that’s what the French game maker Voodoo is betting on, which will launch its own cryptocurrency in 2023. According to The Big Whale, the launch will take place in the third quarter.

The Voodoo Coin will be available through an unprecedented operation for a group of this size: an ICO (initial coin offering). An ICO is a fundraiser for a new cryptocurrency offered to the public.

After experiencing a real boom in 2017, this type of transaction, regulated in France since 2019 by the Pact law, has been superseded by other mechanisms. But the world’s leading publisher of mobile video games, with more than 6 billion downloads since its launch in 2013 – can make this operation popular again!