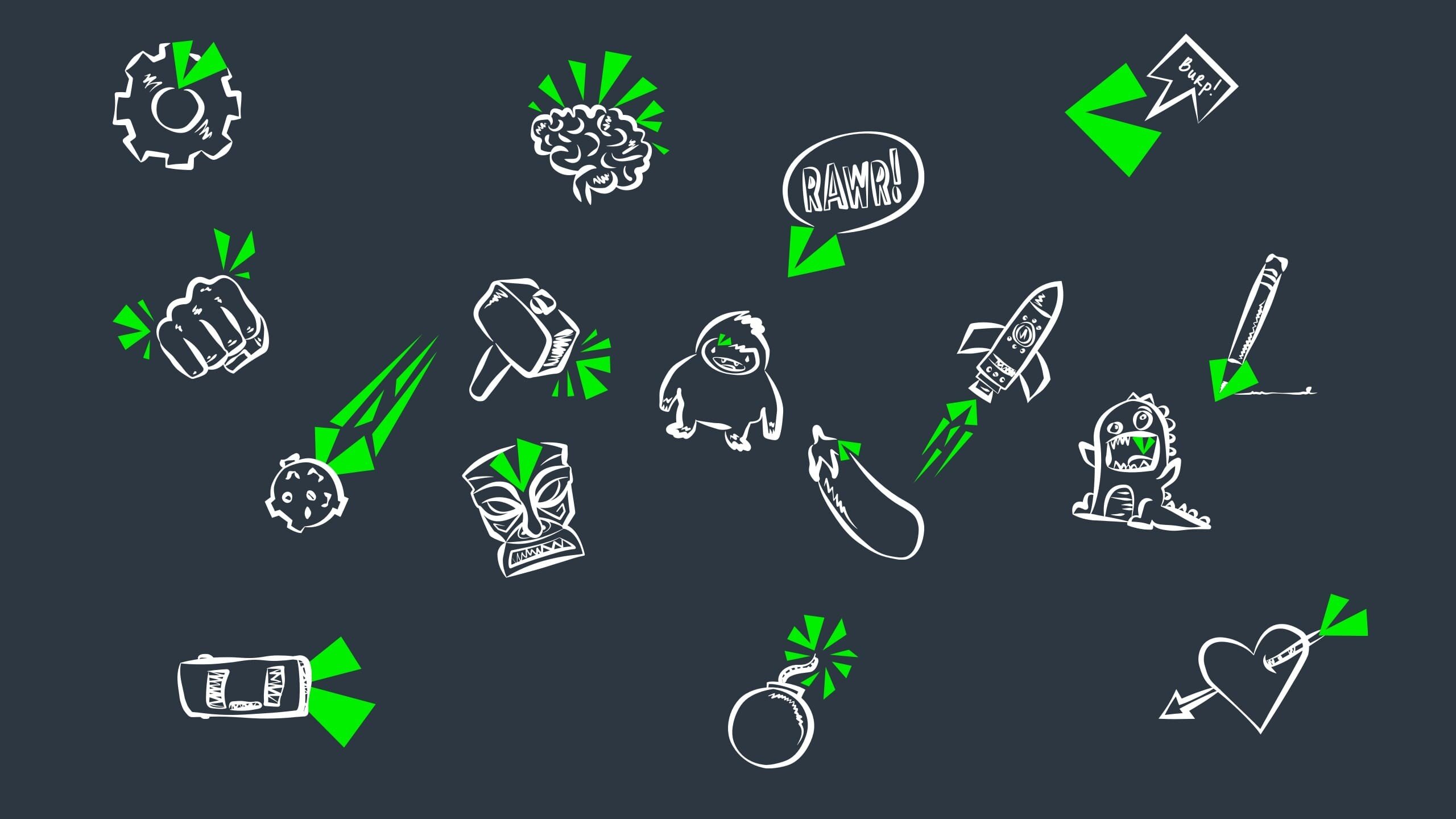 The company was founded to create super casual mobile games for billions of users worldwide. Today its games have been downloaded 80 million times in more than 100 countries. The company’s new goal is to popularize Play-and-Earn mobile games.

This investment marks the next phase in the company’s global plans, which include funding Play-and-Earn technology, acquiring new licensing opportunities, expanding the player base and investing in studio employees.

The London-based studio is known for Play-and-Earn mobile games such as Solitaire and Who Wants To Be A Millionaire. These games implement cryptocurrency rewards for players in a friendly manner, allowing players to earn bitcoin without prior knowledge of blockchain.

VIKER creates mobile Play-and-Earn games in a genuinely consumer-friendly way that increases adoption and will help transform the market. We are proud to lead this investment and support the company’s vision.

In VIKER games, users don’t sign up and immediately earn as soon as they launch the game.

This year, the company will introduce two new Play-and-Earn mobile game initiatives: the NFT Genesis product, which allows players to multiply income and the V-COIN currency, a unique cryptocurrency earned through the studio’s games.