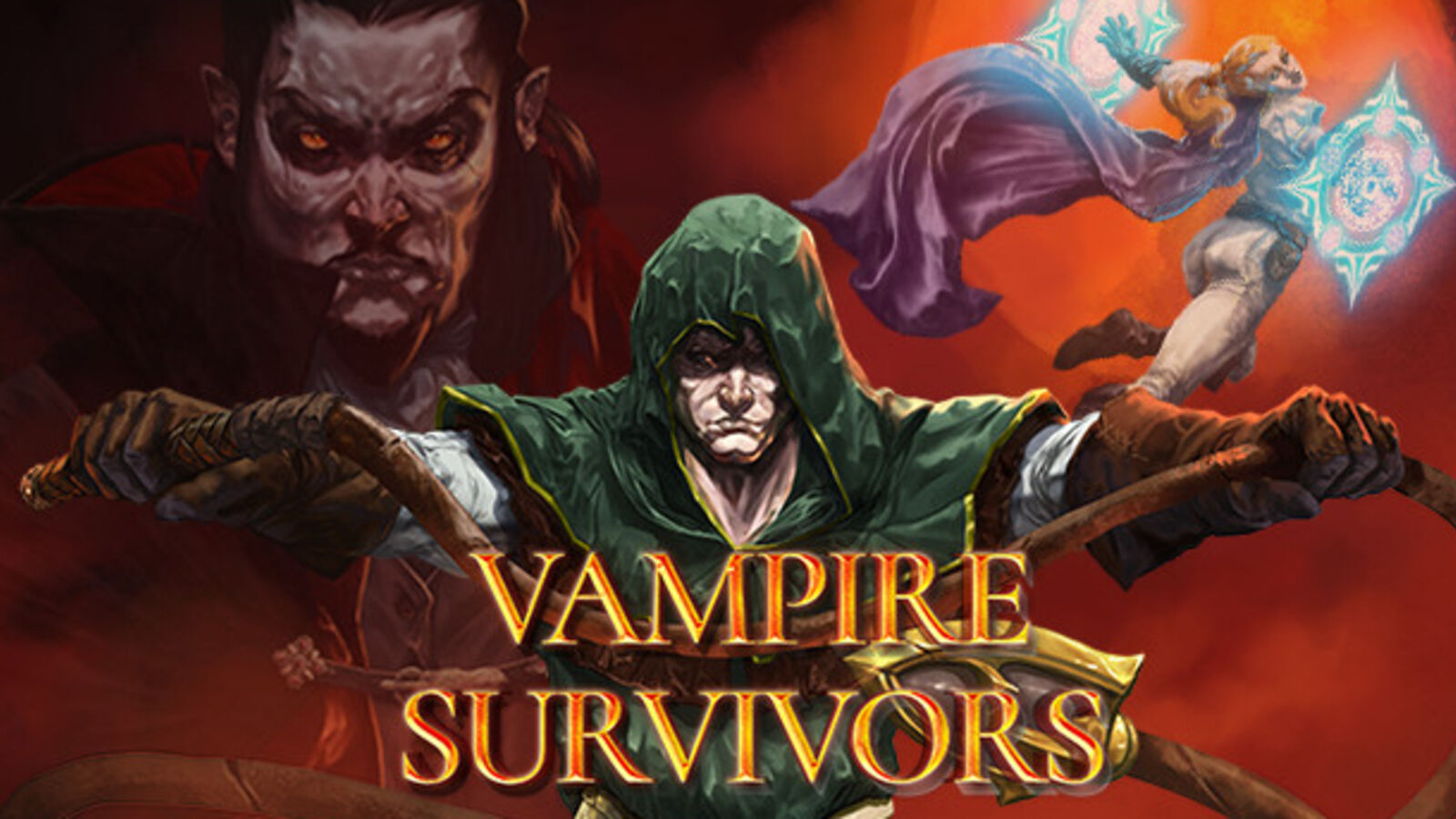 Vampire Survivors from Poncle Studios was released on December 8, 2022. According to AppMagic, the game has exceeded one million installations today.

Vampire Survivors is a casual gothic horror game with elements of a simplistic RPG. Each gamer’s decision triggers a consequence that affects the game.

Poncle hasn’t invested in UA, so these downloads are purely organic. The game has no IAP, but the company monetizes the product through incentive advertising at the end of each playthrough, with which players get lives and gold.

The studio is now working on implementing save transfer between the mobile, Xbox and PC versions of the game.