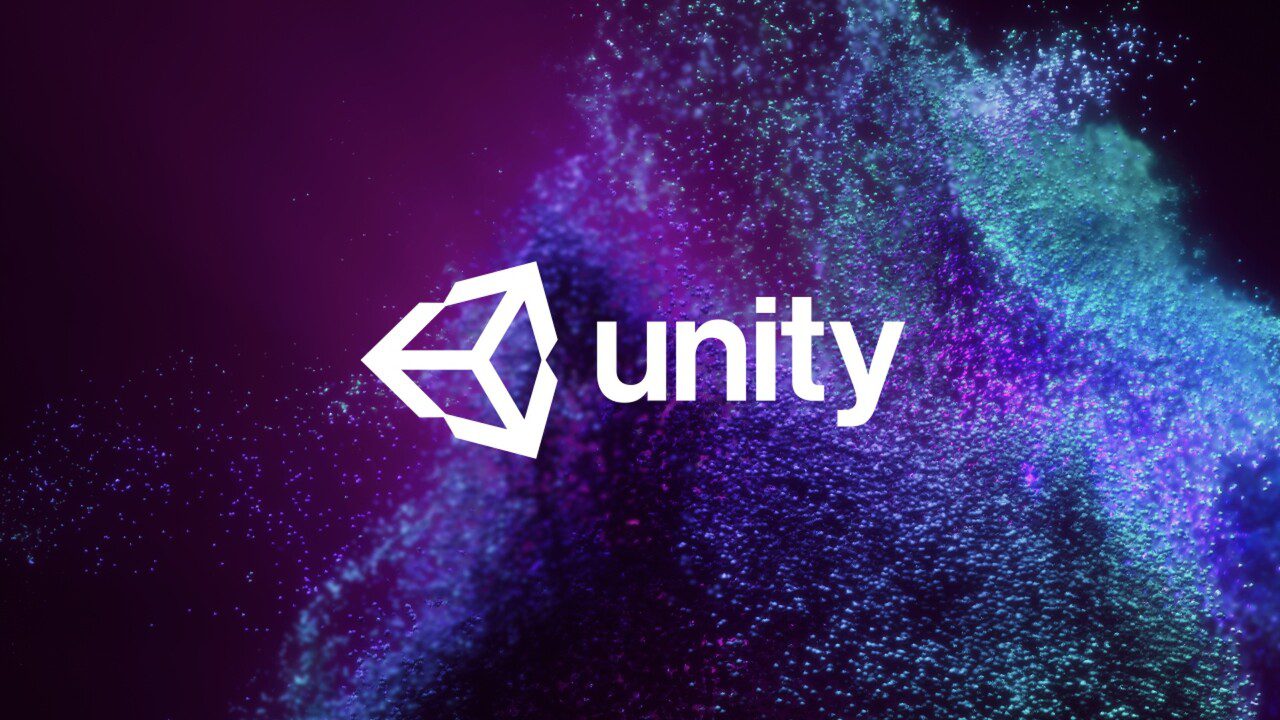 Unity rejected AppLovin’s offer to buy the company in favour of a planned merger with IronSource. The board decided that Applovin’s request was not in the company’s best interest.

On Aug. 10, game software company AppLovin offered to buy Unity for $17.54 billion. After a thorough financial and strategic evaluation with the help of outside financial and legal advisors, Unity’s board of directors reached the unanimous conclusion that the transaction was not in the company’s and shareholders’ best interests. The committee recommended that shareholders vote in favour of the merger with IronSource.

The board still believes the deal with ironSource is attractive and will provide an opportunity to generate long-term value by creating an end-to-end platform that will allow creators to develop, publish, launch, monetize and develop live games and real-time 3D content.

What does this mean for Applovin?

Under AppLovin’s proposal, the company would retain 51% of the vote, and Riccitiello would take over as CEO of the combined company. In this way, the company’s shareholders would have gained more power.

The merger would have resulted in no competition from ironSource. That’s the result theoretically suggested by Kantan Games founder Serkan Toto.

Side note: Unity attracts investors to enter the Chinese market. 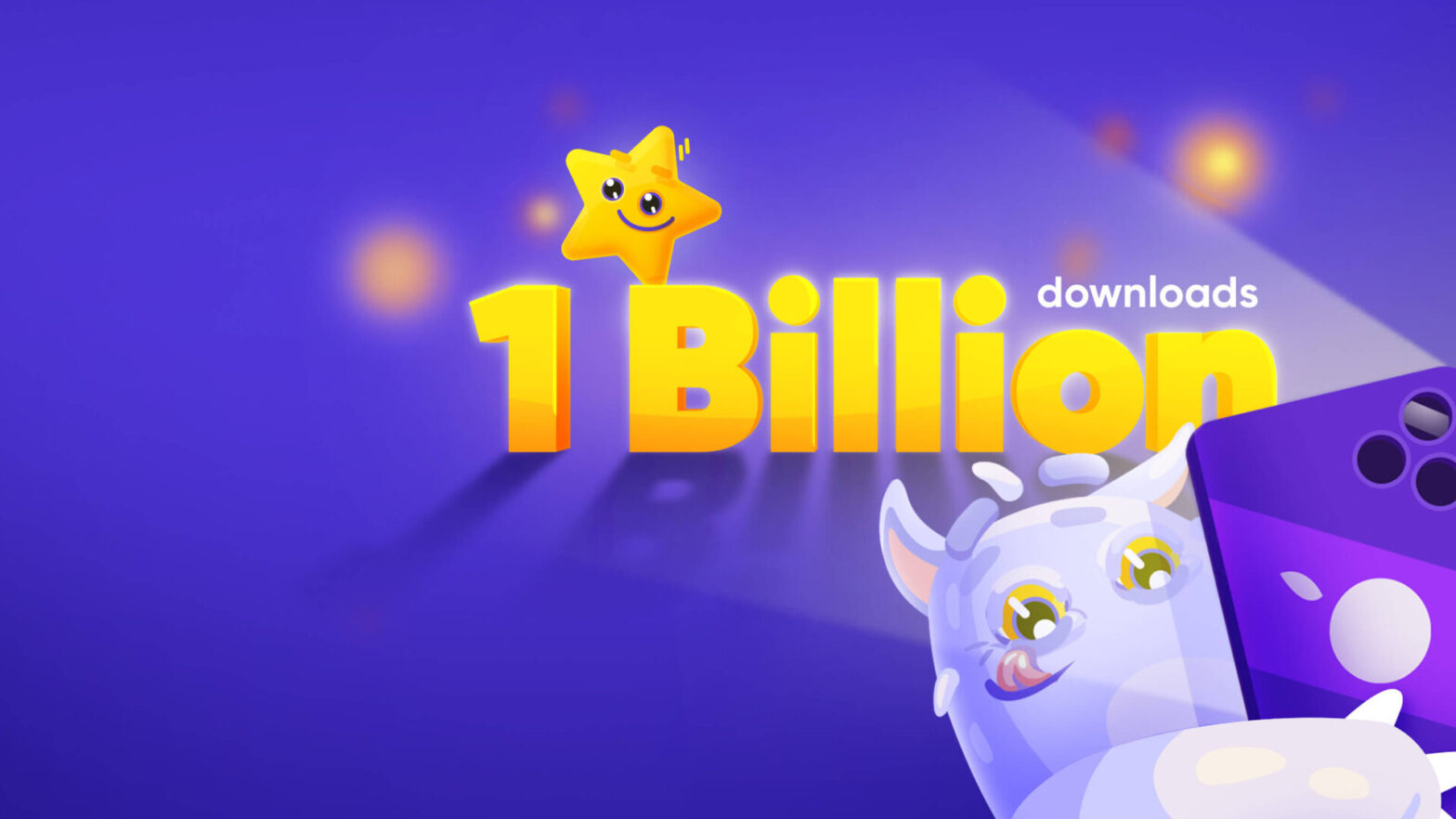 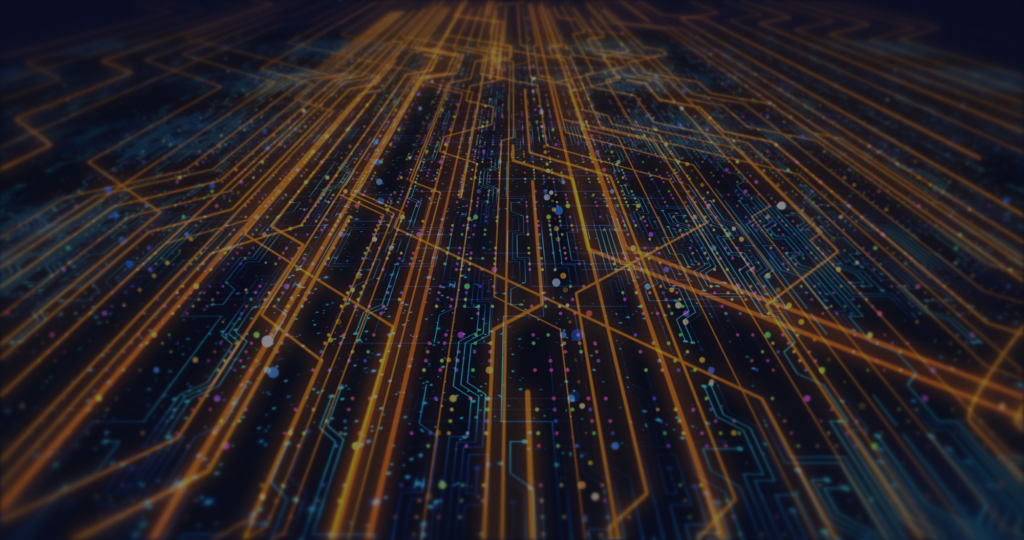 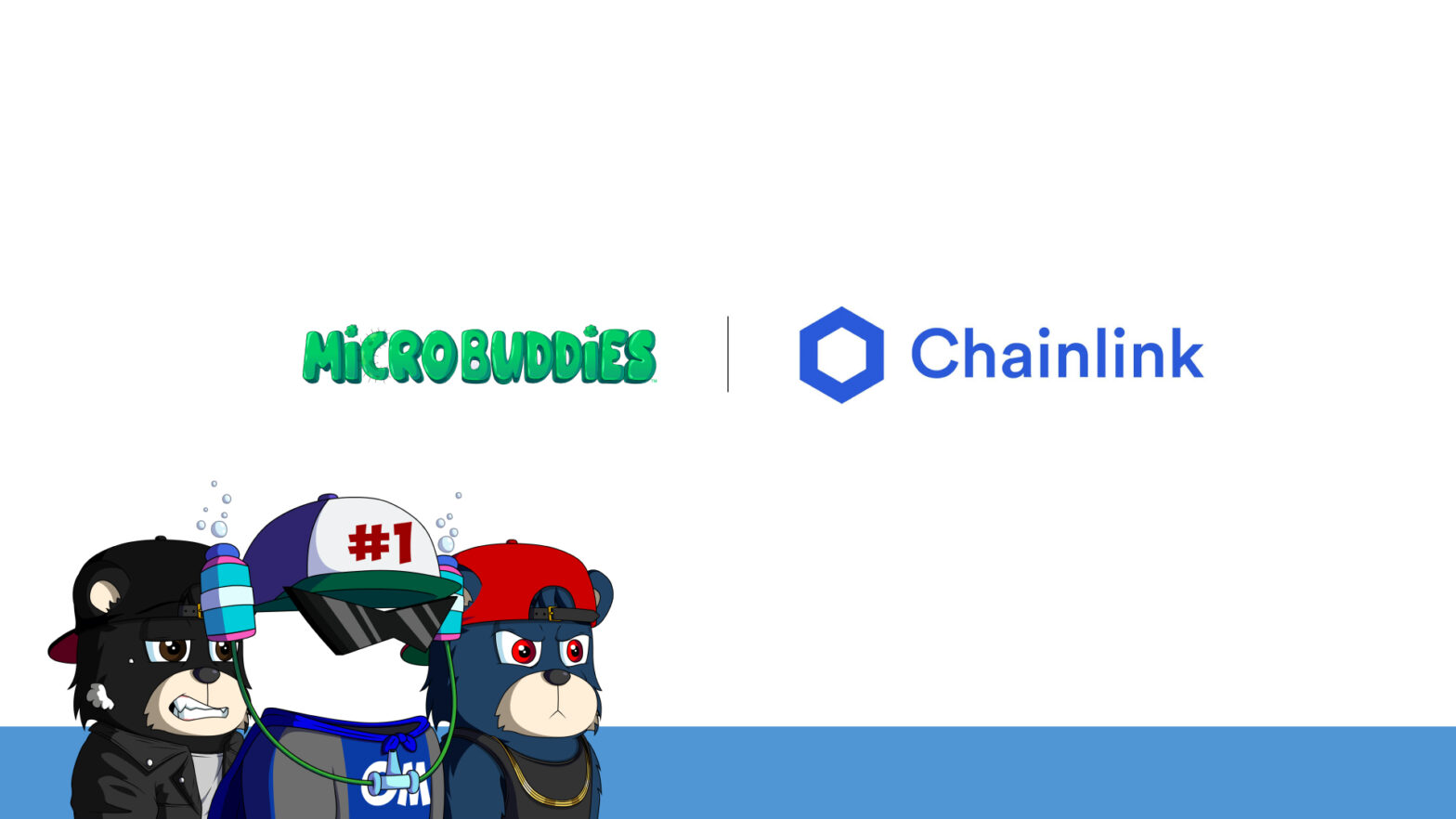