Unity has announced plans to launch in China, and the move has already attracted investment from some of the country’s biggest tech giants.

Alibaba, China Mobile and miHoYo are some of the companies that have invested in the new idea, resulting in an initial valuation of $1 billion after the money was raised. Unity’s Chinese divisions, which develop game creation and gaming services solutions, will transfer to the new company Unity China.

The investment will support Unity’s development in the country, increase the adoption of game solutions, provide marketing support and help Unity in new areas.

Unity China will create customized local versions of its flagship products, including Unity Editor. The company will also become the exclusive local reseller of the company’s catalogue of services and products.

Unity Ads has not been incorporated into the new company and will continue to be run by the global Unity team.

Unity will retain a controlling stake and control of Unity China, which will be governed by a board of directors comprised of executives and investors. The company will be led by Unity’s current general manager for China, Junbo Zhang, who will take over as president and CEO of Unity China. Unity will include Unity China in its financial statements and other statistics. 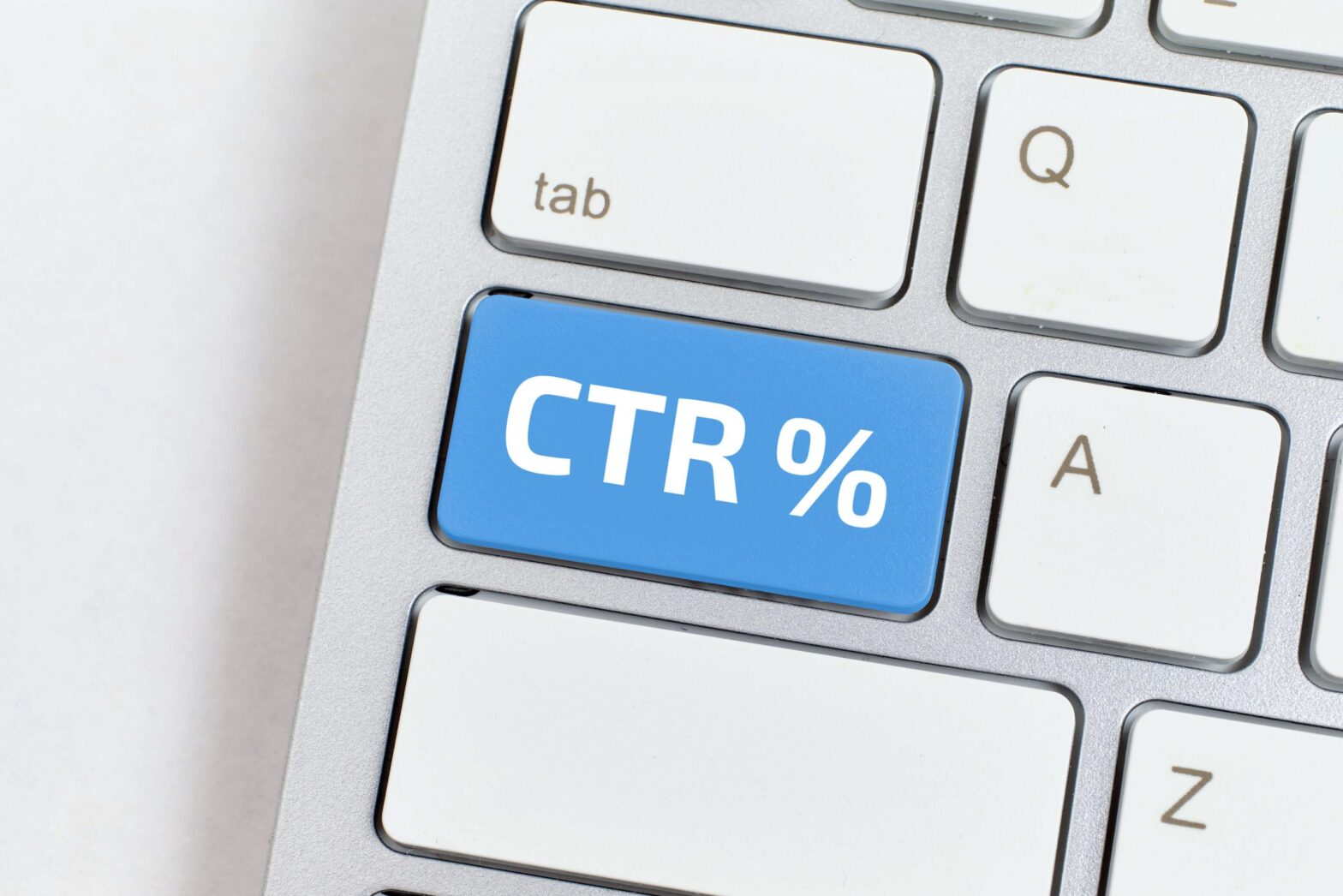 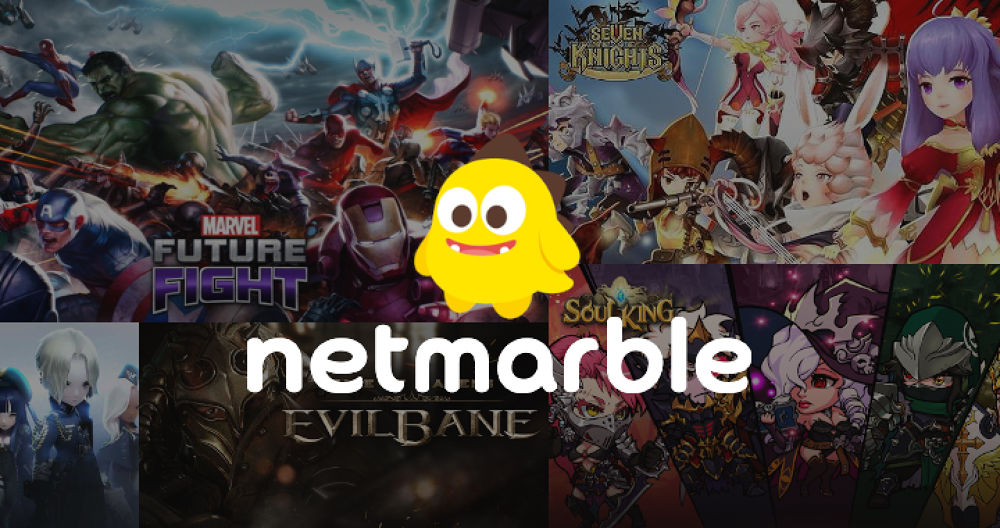 Netmarble reports financial results for the second quarter of 2022 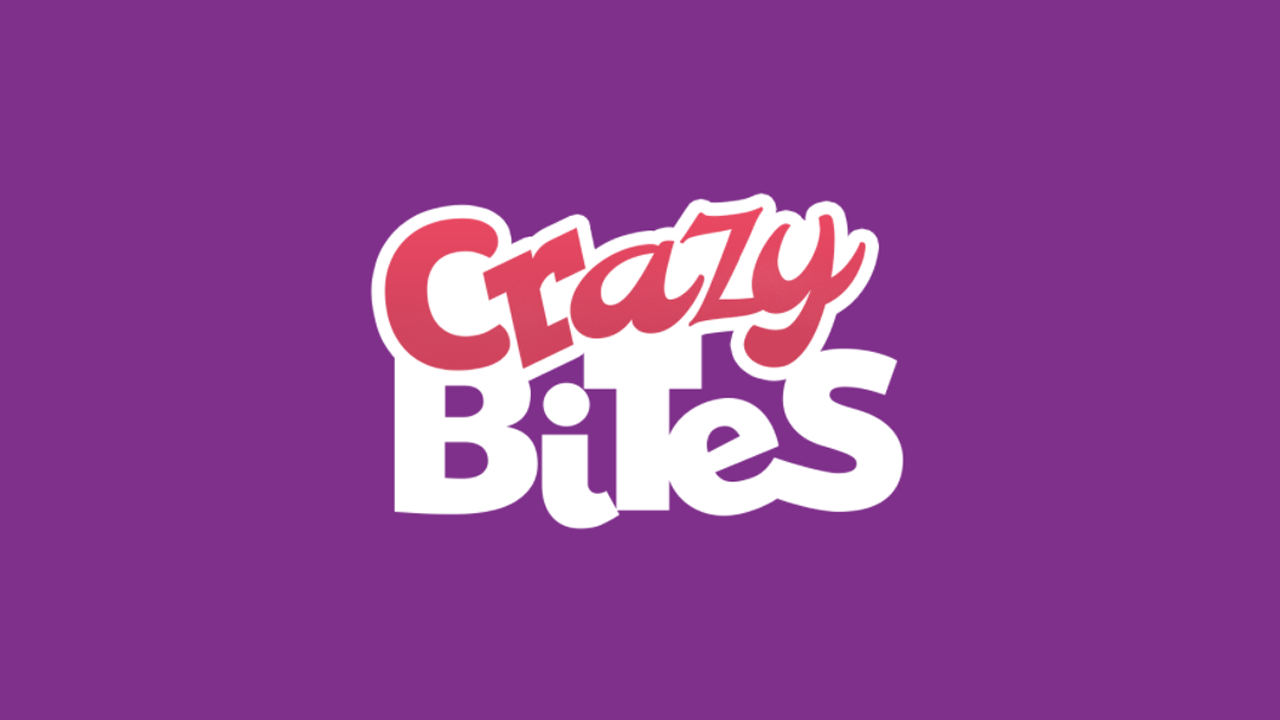