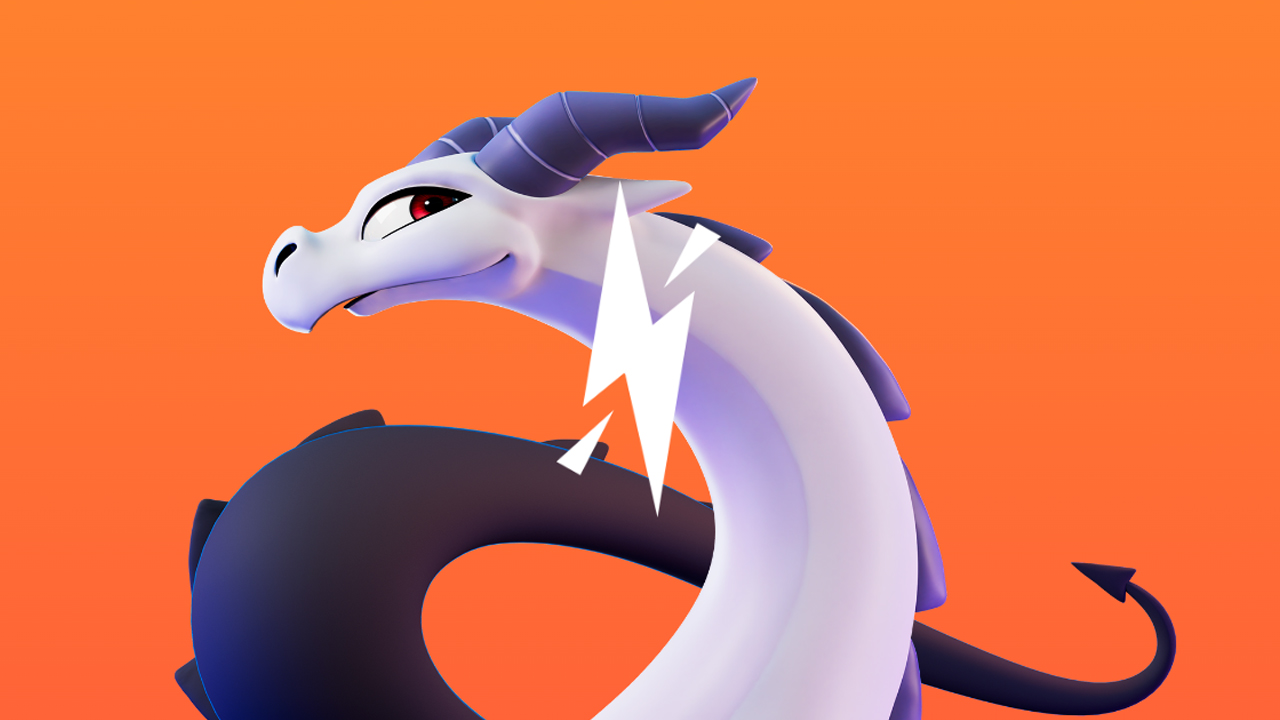 UnCaged Studios, a Web3-focused gaming studio, has raised $24 million in a Series A equity funding round to continue growing the crypto gaming industry. The raise includes investors from Griffin Gaming Partners, Vgames, Maverick Ventures Israel, Drive by DraftKings and 6th Man Ventures. The gaming studio was co-founded by brothers Raz and Tal Friedman. Both of them previously worked at a publicly listed gaming company Playtika, but saw the current play-to-earn ecosystem as unsustainable.

The Series A follows a $4 million token presale for its Solana-focused game, MonkeyLeague. There was no valuation disclosed.

We could’ve taken money from crypto funds, but it’s stronger to take it from the game industry and believers. We are a gaming company first that is utilizing and bringing web3 into games, rather than being a web3-first company.

The capital will be used to continue developing the play-to-earn soccer game MonkeyLeague as well as creating future games and infrastructure for Web3 games.

For us, we believe every big company should start with one big hit. Our focus now is to create an amazing game around MonkeyLeague profitable to the company, so we’ll have the resources to grow our technology and content base.

In general, funding for the Web3 gaming industry has been unfazed by crypto volatility as capital continues to flow into the space.

People in the traditional gaming industry will understand that Web3 is the next phase of games. It’s not just about using cryptocurrencies in games, but making communities a part of the game itself. Web3 gives real power to gamers being partners and sharing revenues, which is a big change.