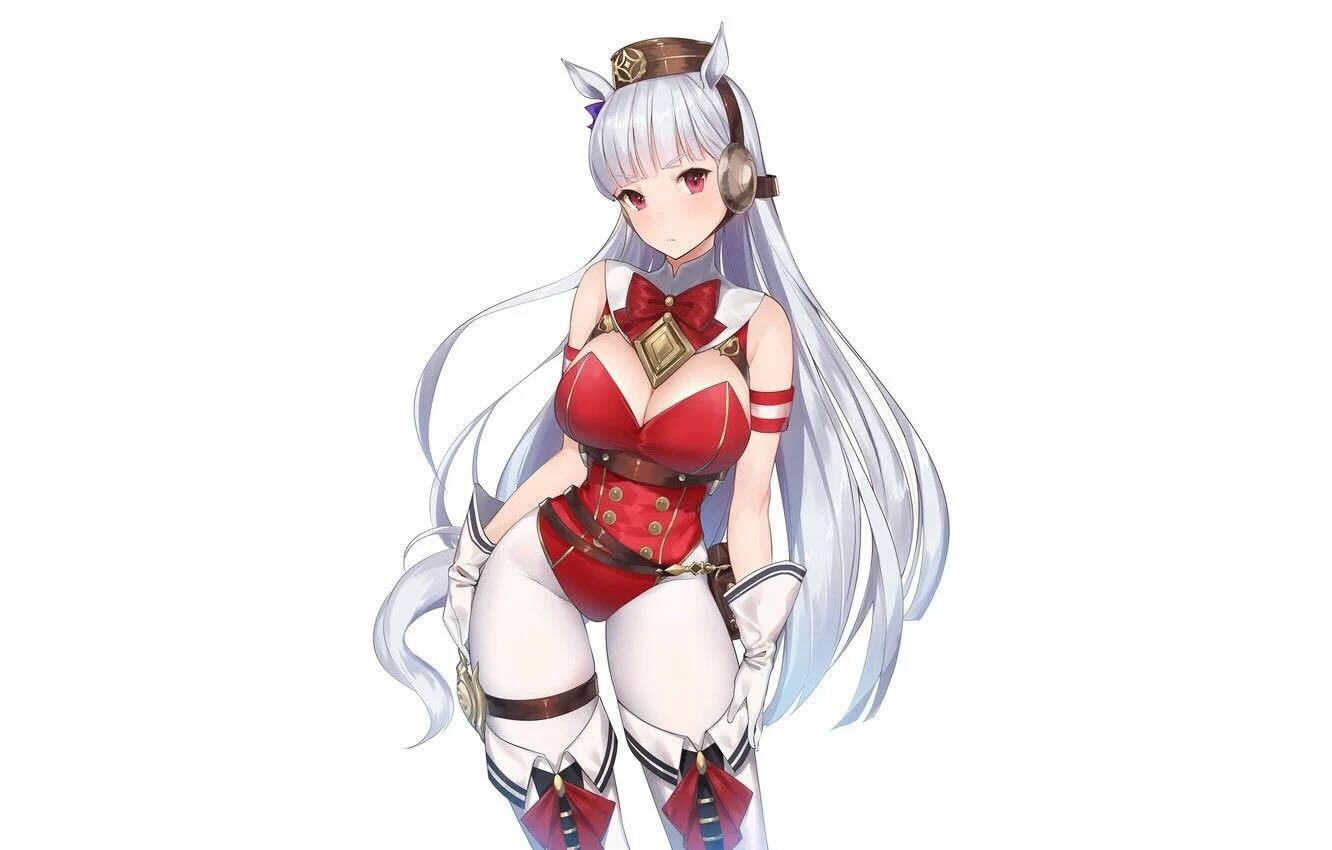 The SocialPeta platform studied the July mobile game market to determine the best metrics of the month. The Japanese and Korean versions of Uma Musume Pretty Derby made the top ten in terms of revenue.

During the month, Uma Musume Pretty Derby climbed 11 spots on the App Store revenue chart with a 57.5% increase to ninth place, while the game dropped two sites on the Google charts.

Knives Out regained its position in the top 20 most profitable games on iOS, thanks partly to collaborations with popular Japanese franchises. The game’s revenue had fallen since January, but thanks to these crossovers, it was up 68.1%.

The game has been installed 8.7 million times, 52.6% more than in June, with the U.S. accounting for 27.6% of new installations. Read how Stumble Guys reached 225 million downloads in this article.

Minion Rush was the 13th most downloaded game for iOS and ranked ninth on the free game chart with 1.9 million downloads.

Daily Themed Crossword increased its advertising investment and placed 5,200 creatives in app stores, an increase of 477.8% over the previous month. This high performance drove Word Trip out of the iOS ad chart.

The Scatter Slot game was solid on Android with 37,600 creatives. This follows a June in which casino games dominated the Android ad charts.