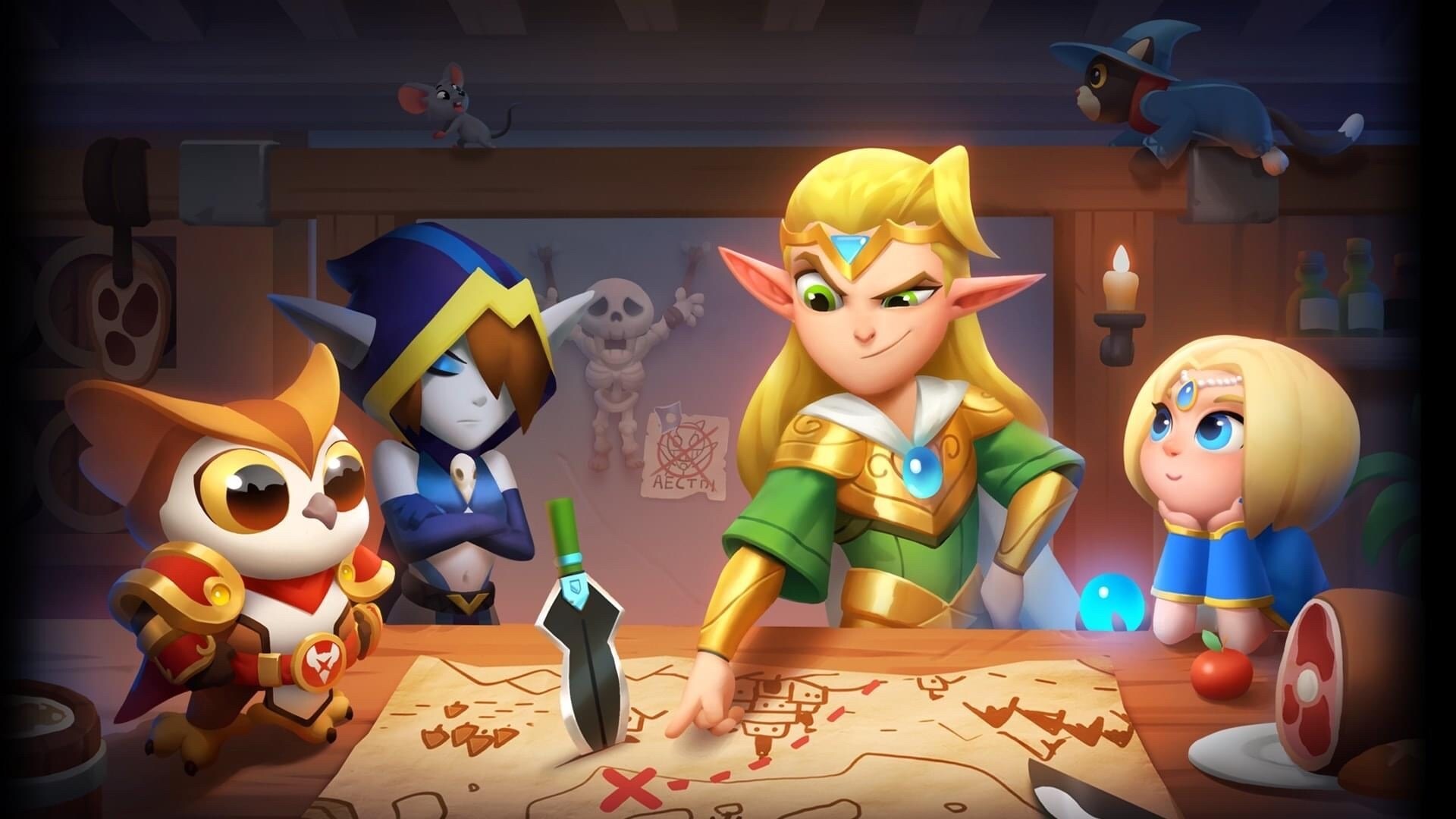 As hyper-casual games face increasing competition, developers are looking to add more features to increase retention. An article from GameAnalytics, the original of which can be read here, breaks down six tips for hyper-casual game developers.

Hyper-casual developers have realized that to maintain high retention rates, they need more features and aspects of the metagame. The tactic is to keep the core gameplay short and straightforward but add meta-features that encourage players to return.

This article looks at how to achieve this shift. What features to add to hyper-casual games, and how to turn the game into a hybrid casual hit.

Create an economy, not just a currency

Develop a currency system: coins, gems, or mana shards that will have more than one or two uses. The trick to a sound currency system is to create an economy. Creating a reliable system is not easy. Game Maker’s Toolkit describes five parameters for an in-game economy:

This is vital in turning a hyper-casual game into a hybrid-casual game.

Add role-playing mechanics — class systems, level-ups, and stats that improve the character. Most importantly, make sure the progression system has a direct impact on gameplay.

How do these stats affect gameplay? You can either directly affect the primary cycle or the meta-function. For example, an increase in strength can instantly increase health. The progression system is not necessarily confusing or complicated.

Collectables entice and attract gamers. Here are five types of collectables to consider:

The main thing is to ensure that the game has thought about where the player sees the list of collectables.

These settings can be linked to collectables and the development system. But for starters, it’s better to give players choices.

The narrative shouldn’t be overly complicated. It works as long as it gives a reason for the user to play. Regardless of the narrative plot, there are vital features the game will need:

But remember, don’t tell the story ultimately. The narrative needs to be present. Subtle hints in level design are often more impressive than a page of text.

Competition stimulates engagement. Social features turn the hyper-casual game people play on the train into an ongoing contest between friends. Here are five typical social features to add to the game:

Keep an eye out for retention

Hyper-casual games show a trend that is moving toward the hybrid-casual genre. But adding a few of these features will quickly turn a game into one that will attract and hold gamers’ attention.

Whatever new features you add to hyper-casual games, keep an eye on player retention day in and day out. Use platforms and tools to track key game metrics.

Side note: The hyper-casual publisher’s guide to collaboration.