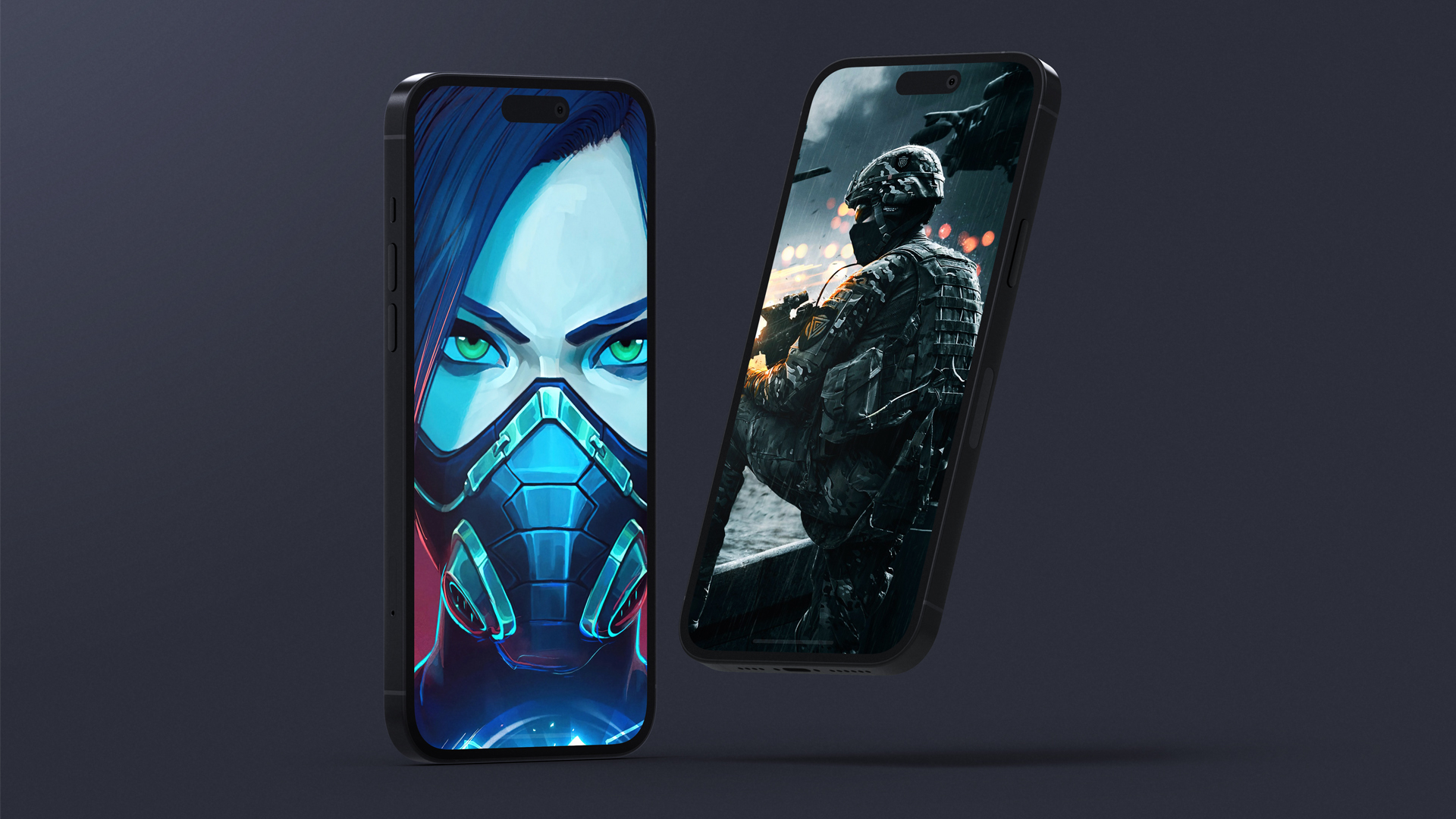 Since the existence of the gaming industry, thousands, if not tens of thousands, of mobile games have been released in a wide variety of genres and themes. New games appear on a regular basis and this has aroused unprecedented interest among players. With that in mind, the editors of HC.Games have selected the top upcoming mobile games of 2023.

Opening our top most upcoming mobile games of 2023, Battlefield Mobile! Unlike the Call of Duty mobile games series, which moved to mobile devices back in 2019, the Battlefield series is still exclusively representative of PC and console games. The game is currently in open beta testing (a test version is available for download in South Asia).

The number of Warcraft accounts in 2014 exceeded 100 million. It’s not hard to guess that the mobile version is eagerly awaited by countless crowds of fans. The game’s setting will be similar to that of the PC version. No release date is known at the moment, but pre-registration is available.

Heroes of Valhalla is a new strategy game with RPG elements. The concept is based on developing your settlement to the maximum level available. The game is packed with characters as well as the ability to attack other people’s settlements. The mobile game is currently in early access, and the release date remains unknown.

Who hasn’t dreamed of becoming a Hogwarts student and diving headlong into the events of this universe? Soon your dream will come true because Harry Potter: Magic Awakened gives you a great opportunity to create your own character and become a Hogwarts school of a magic first-year student. The game combines the RPG genre and the card game. The game was planned to be released in 2022, but was postponed until 2023 and is currently in beta test.

A side note: Top Mobile Game Publishers of 2022

What are the top upcoming mobile games of 2023 without Garena? The new open-world zombie survival shooter is being developed by Lightspeed and Quantum Studios. The game can be played and explored in co-op with a variety of modes. In addition, the customization of your character, as well as the development of your base, is available. The game is currently in development and scheduled for release in late 2023.

A mobile port of the popular FPS game from Riot. The PC version of this game is a 5×5 multiplayer shooter set in the future. Players have access to characters with their own unique abilities, a variety of weapons, and several combat modes. The popularity of the mobile port is likely to be huge, as more than 10 million players play the PC version every day. The game’s release is scheduled for the second half of 2023.

Rainbow Six will be a great competitor to current shooters. Good graphics and an interesting setting allow it to compete with popular mobile shooter adaptations. Players will experience 5×5 matches lasting 8-12 minutes and the most popular operatives and locations from the PC version. The release is expected by the end of 2023, with no specific release date yet.

Perhaps one of the most anticipated games of 2023. Awesome graphics, great animations, quality dialogue and character development – all this perfectly describes this game in the RPG genre. Based on the manga of the same name, Jujutsu Kaisen: Phantom Parade has definitely not escaped the attention of its fans. The game was supposed to be released last year, but the release was postponed until spring 2023.

Square Enix has always been interested in users of mobile games platforms and therefore has planned a mobile game release from the Final Fantasy franchise for 2023. The special feature of the RPG Final Fantasy VII: Ever Crisis will probably be its incompleteness at the time of release: according to the developers, the game will be supplemented with new episodes every month, which will retell the stories from previous parts of the series. And players will be able to play through these episodes in the order they want, as they will be plot-independent from each other.

Rounding out our top upcoming mobile games of 2023 is Racing Master. For those who like to drive on city streets at breakneck speeds, a new racing game from NetEase and Codemasters is also a surprise. The game includes hundreds of fully licensed luxury cars, extensive driving customization and stunning racetracks such as Sicily. Racing Master has superb graphics and several game modes. An important feature is the simplicity of gameplay and controls while being relatively flexible. The game was announced last year and is scheduled for release no later than 2023.