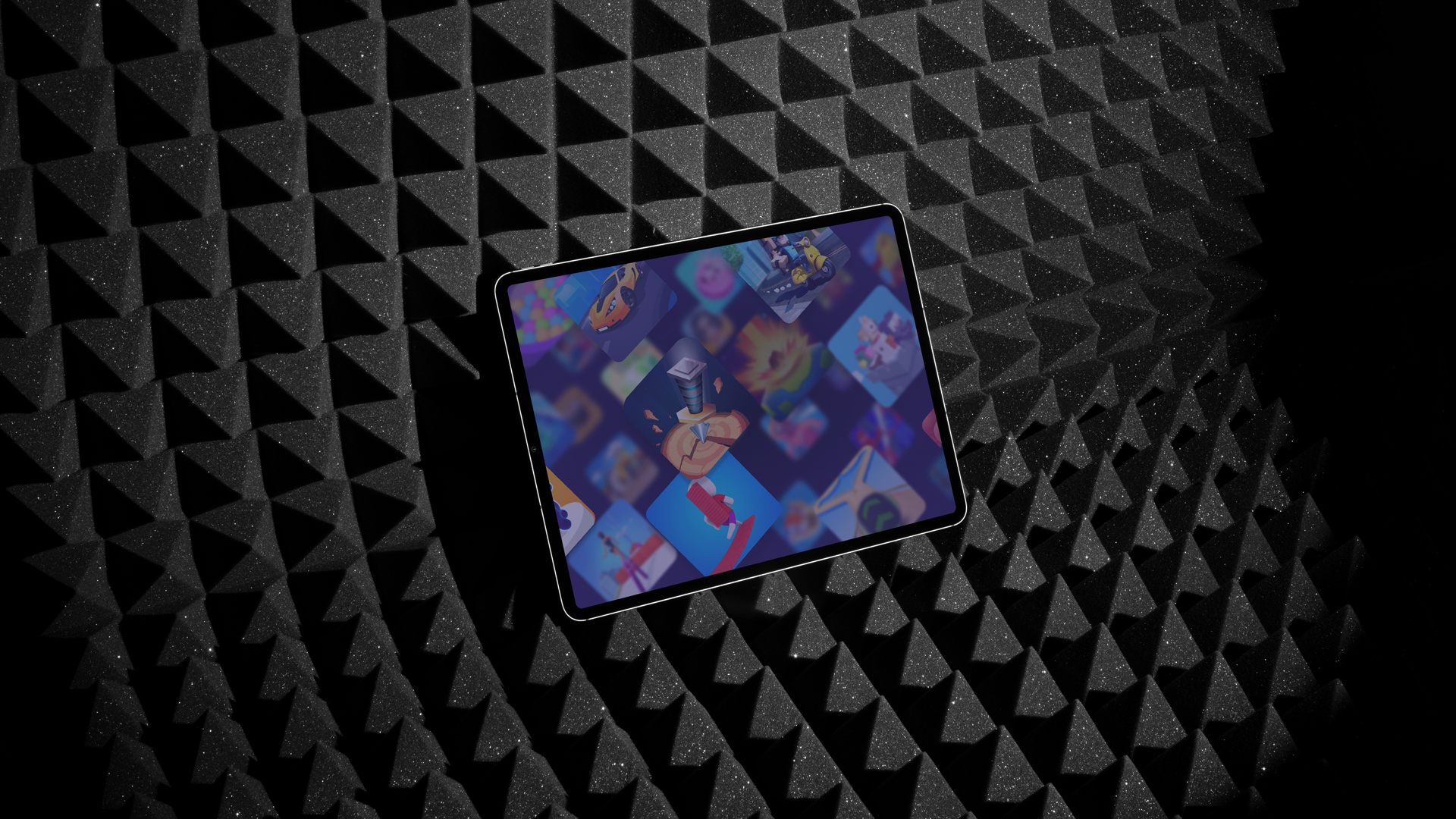 HC.Games in conjunction with Appmagic presents the top mobile game publishers of 2022! The mobile games industry is experiencing explosive growth, with billions of people around the world playing games on their smartphones and tablets. This has made it a highly competitive space, with thousands of developers and publishers vying for players’ attention.

Azur Games — the top publisher in 2022 with a combined total of 1.3 billion downloads of their games! The most downloaded game for the year is Worms Zone.io — Hungry Snake, with 64 million installations.

SayGames is a developer and publisher of mobile games based in Belarus. The total amount of downloads of their games reach 1.1 billion. The game Race Master 3D — Car Racing for 2022 was downloaded more than 137 million times.

CrazyLabs, a developer and publisher of mobile games from Israel, is catching up with its colleagues from Belarus. Phone Case DIY has been downloaded 74 million times in 2022.

VOODOO is a French developer and publisher of mobile games that have released several successful titles, including Snake VS Block and Helix Jump in fifth place. The company’s most downloaded games for 2022 were aquapark.io with 52 million installs and Hole.io with 44 million.

ABI Global and Outfit7 Limited are known for their casual hits 1945 Air Force, My Talking Tom. And BabyBus has developed free digital content for kids with beautiful sound (educational stories), great looks (children’s songs and animations) and surprisingly fun content (interactive apps) that are presented in a wonderful and engaging way and are known worldwide.

Lion Studios is an American developer and publisher of mobile games that have released several successful games, including Paper’s Grade, Please! with 46 million downloads for 2022.

Rollic Games is a mobile game developer and publisher based in Turkey. The biggest hit of 2022 by some margin was Fill The Fridge with 84 million downloads.

These publishers work with developers to bring new and interesting games to market, and often have well-known games in their portfolio. Many game publishers are also involved in the development of new game technologies and trends, and they are always on the lookout for ways to innovate new experiences for players. They certainly deserve your attention.

The mobile game industry has faced a number of challenges in the past, such as high competition and the need to constantly adapt to changes in technology and player preferences. In addition, the COVID-19 pandemic has significantly impacted the industry, and many companies have faced financial problems due to the economic downturn. Despite these challenges, the mobile gaming industry remains strong and continues to be a popular form of entertainment for players around the world.