Top 5 most downloaded TapNation games for the quarter 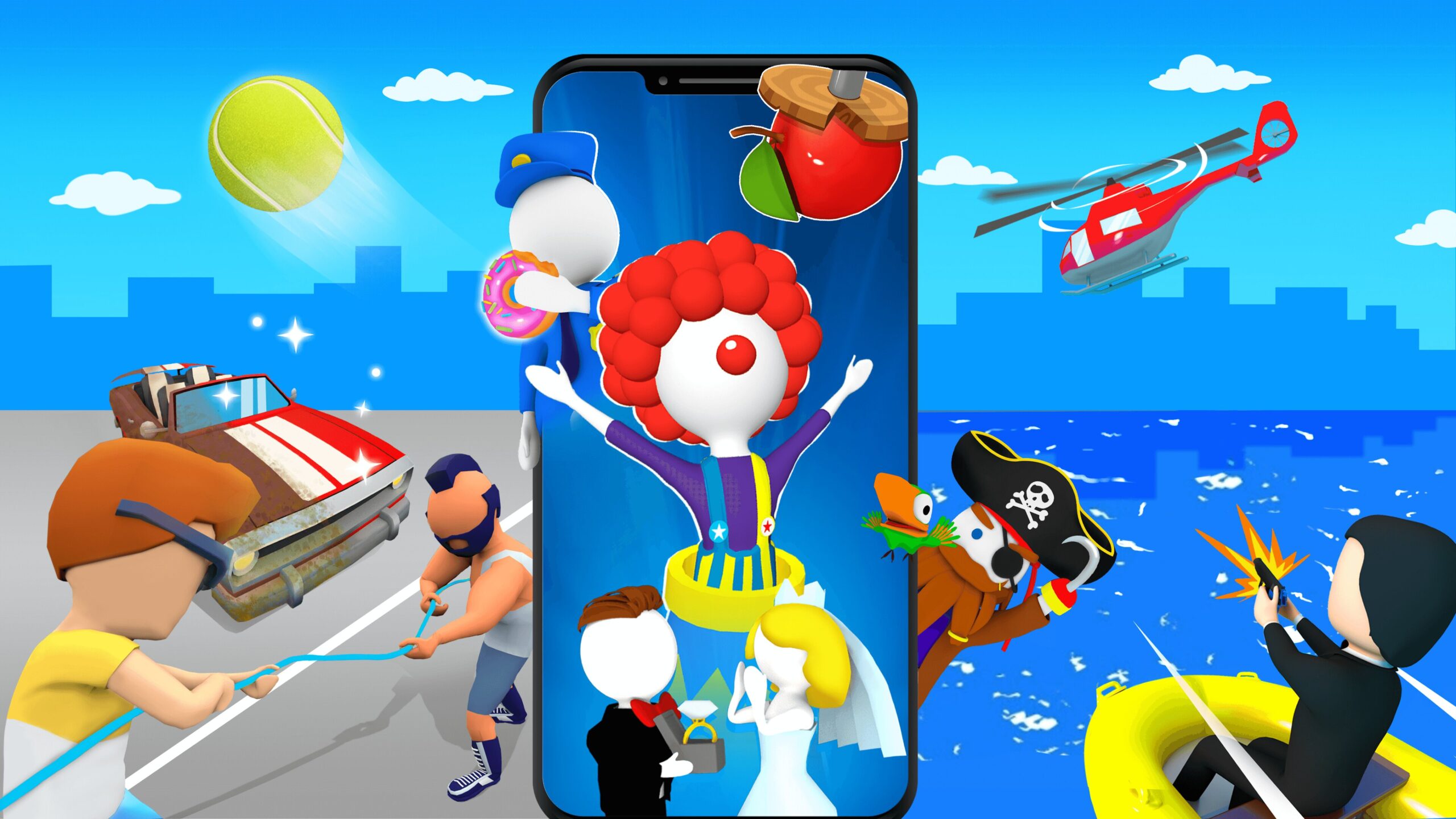 In the official LinkedIn account, the company TapNation has summed up the quarter and shared the most downloaded games during this period. HC.Games editorial staff tells more about each of them in this article.

Side note: TapNation tips: How to get a game to the top of the charts.

Fans of ice cream will appreciate this simulator from the studio TapNation. In the game, the gamer prepares the ice cream of his dreams: mix flavours, add toppings and fulfil orders. The developers have taken care of the creative component and added many unusual ice cream flavours, combining which the player will create his own unique taste.

Giant Rush is a hyper-casual action game with ranger elements. The player runs through an obstacle course and increases his army to fight a big monster at the end of the race. The larger the collected army, the more chances the player has to win.

Monster Squad Rush is a hyper-casual ranger with fighting game elements: the player overcomes obstacles on the route and meets the opponents to be fought at the end of the race. To help, the gamer chooses a partner monster, which collects throughout the game, and whose parameters improve for in-game currency. Combining monsters into teams, the player fights with strong opponents and gets more prizes for victory.

This game from the studio TapNation will test your intelligence, logic, and quick decision-making skills. The gamer participates in a series of quizzes, where he guesses the answers of his opponents. Interesting questions, colourful design and intuitive gameplay, are the recipes for a fascinating game that gamers return to again and again.

The game is a puzzle game that will test the gamer for wit and logic in an exciting and fun format. For those who like to pass the levels quickly, the developers have provided various hints and boosters, which the player gets for points or in-game currency. The gamer will be hard to remove from the good special effects, beautiful design and exciting gameplay. This game is just what you need to pass the time.