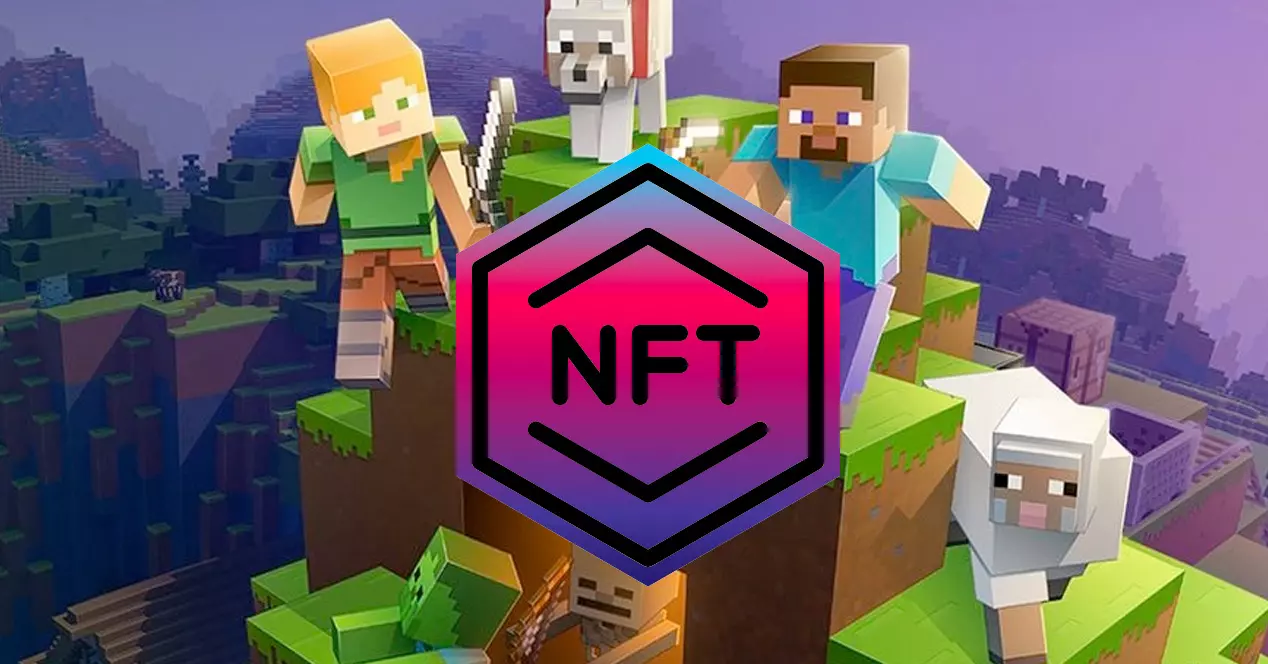 Mojang announced its intention to crack down on third parties building NFTs and NFT marketplaces on top of the Minecraft platform. As a result, Mojang has been left in a nightmare situation, with NFTs being created and integrated into its game.

Currently, the NFTs market happens to be in what might be described as a catastrophic collapse. In its short and sordid time in the limelight, technology has achieved at least one quite remarkable thing.

It’s interesting to observe how technology inspires game companies to announce that they will absolutely not be using it. Gamedev industry is usually relentlessly neophiliac and willing to give a shot to just about every idea that comes down the technological pike, be it good, bad, or indifferent, which makes the growing roster of companies who have made statements publicly distancing themselves from NFTs into an especially unusual occurrence.

The statement from Minecraft creator and Microsoft subsidiary Mojang belongs to this occurrence. However, a bit more firmly worded than many other companies’ statements, taking the time to make specific arguments against the use of NFTs in Minecraft rather than just briefly reassuring players that there are no plans to implement them.

Mojang’s statement repeatedly refers to NFTs creating “scarcity and exclusion”, which clashes with the company’s vision for Minecraft and decries the shift in focus to speculation and investment as something which detracts from the joy of actually playing the game. These aren’t new arguments — they’re precisely the criticisms that have been made widely of NFT business models and of the “pay-to-earn” concept more broadly since they first started being talked about in video game circles.

There’s a good reason why Mojang decided to make such a strong statement. Minecraft was designed to encourage modders and content creators. As a result, self-appointed Web3 entrepreneurs created NFT, taking advantage of the game’s openness. Unfortunate news for developers.

If a company decides to get involved in NFTs for its games, it implicitly takes responsibility for the idea — if fans hate the idea, or if NFT purchasers feel they’ve been ripped off for whatever reason down the line, the blame rests solely and squarely with the company who built the game, integrated NFTs into it, and minted and sold the tokens. If a third party builds an unauthorised NFT system based on modding a game to support NFT skins or models, then the control and the responsibility have been removed from the game’s creators.

Most players and observers, however, won’t make this crucial distinction between Minecraft and third-party, unauthorised Minecraft NFTs; Mojang would be left with no control, input, direct responsibility, and damned near 100% of the blame if anything went wrong.

Given the enormous problems most other attempts to build NFT games have encountered, it’s perhaps unsurprising that someone would come up with the notion of just sticking NFTs in someone else’s famous game. It is the same unsurprising that none of the participants questioned ethics, since we all know that the NFT sphere carries the character of the “Wild West”.

The situation in which Mojang and the Minecraft creators are caught up makes it clear that a statement of NFT abandonment will not provide a peaceful future. With Minecraft now likely to aggressively police such behaviour, attention will turn elsewhere, and other game companies may find themselves forced to take a strong line on this problem rather than just staying above the NFT fray entirely.