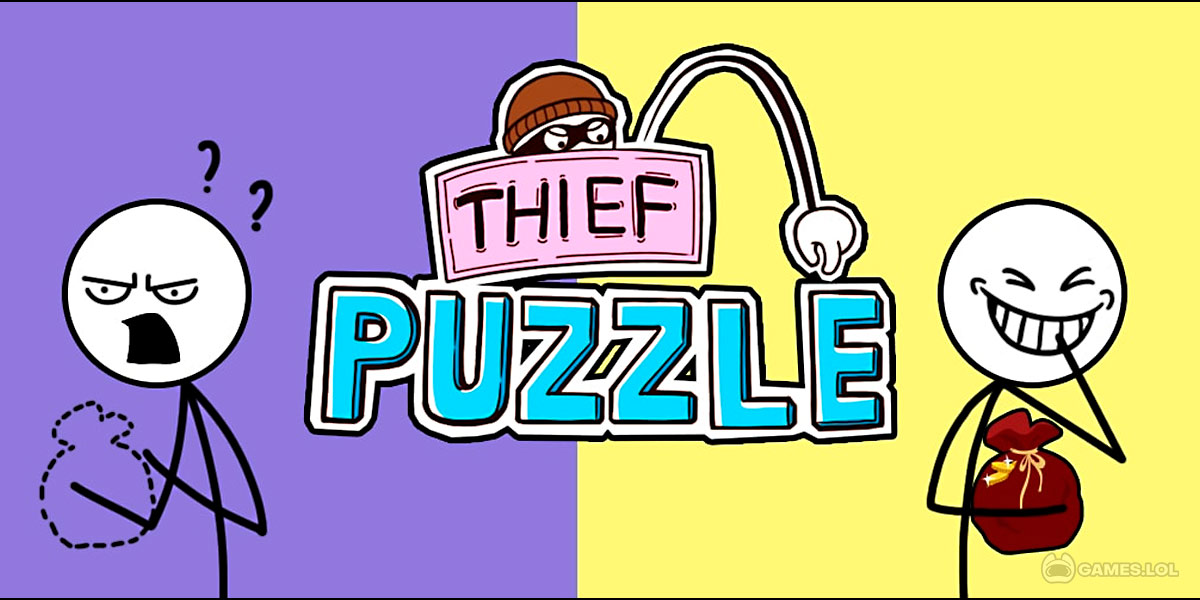 Thief Puzzle by TapNation was released on January 21, 2021. Today, the game celebrates reaching 100 million downloads and entering the top 10 apps in 7 countries.

Thief Puzzle was published by TapNation Studios, which was founded in 2019. In that time, the studio has released many hits:

The game was developed by Weegoon Global, an ambitious young company on a mission to establish itself globally in the mobile game industry. The studio has created numerous mobile games already in the top 100 in 10 countries worldwide.

Thief Puzzle is a hyper-casual puzzle game where the player draws and overcomes obstacles on the way to the goal of getting someone else’s stuff. The game has various levels that will test the gamer’s wits.

The game will train logic, memory, intelligence, problem-solving skills and creativity in players, so it is suitable for all ages.

Side note: Like a pizza — 15 million downloads within 2 months!