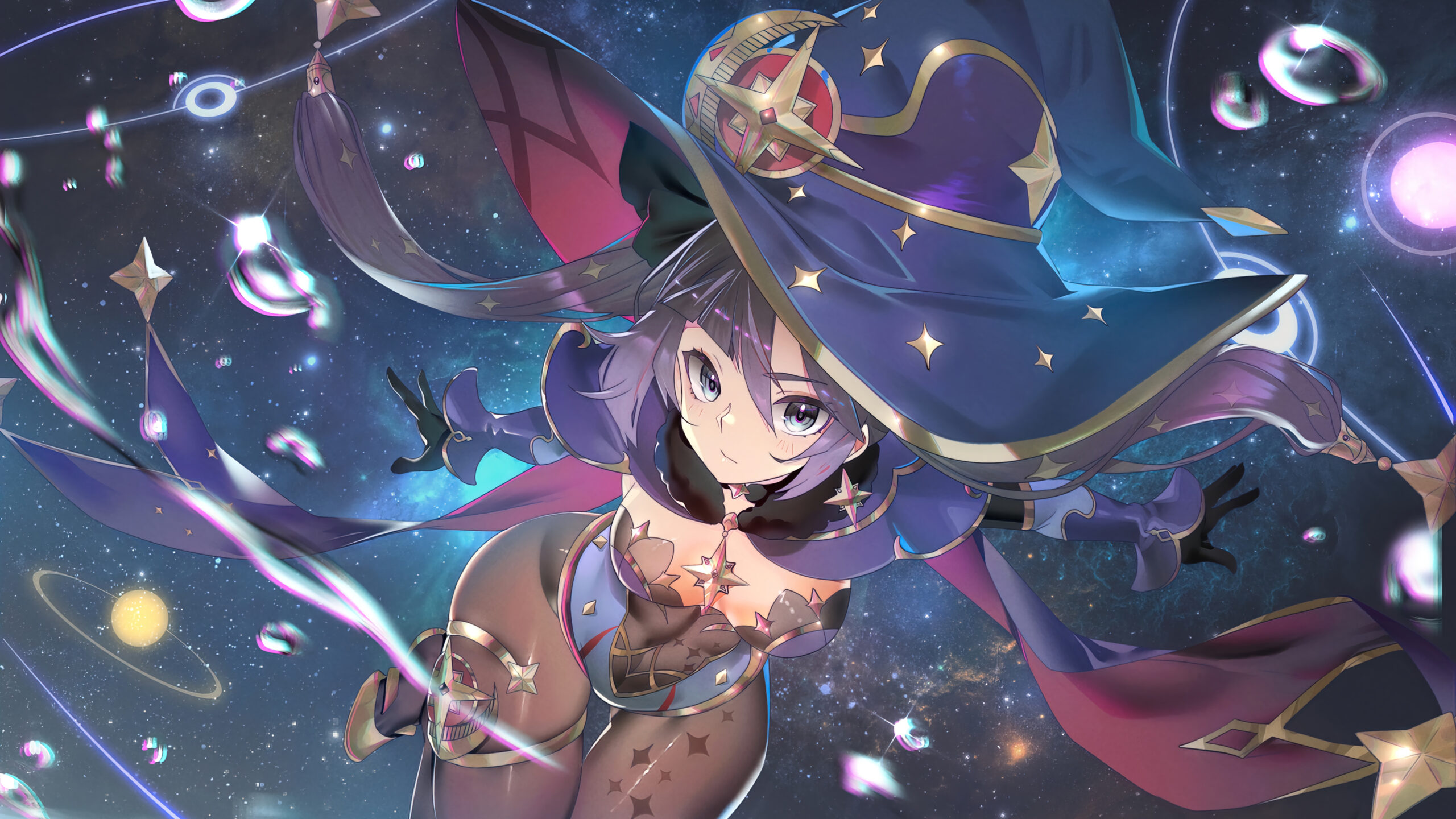 A statistical report on the state of the mobile game industry in China at the end of the first half of 2022 showed a decline in the growth and revenue of studios. The number of Chinese mobile game users has declined for the first time since 2008. Such a decline is attributed to the strict control of the legislative authorities.

The slowdown in the growth graph of the Chinese game industry came after introducing a strict game control policy. This strategy includes controlling and limiting the time young people spend playing games. The rigid licensing system and strict censorship have led to a slowdown in the gaming economy and industry.

The domestic revenue of gaming companies in China declined by 4.25 per cent. Compared to the growth of 8.3 per cent and 30.4 per cent in the first half of 2021 and 2020, respectively, today’s figure is much lower.

Chinese gaming industry giants such as Tencent, NetEase and HoYoverse have focused on the market expansion. Global revenue for Chinese games grew 6.2% to $9 billion in the first half of 2022. This graph shows positive trends, but the situation is less rapid than in previous years.

The Chinese government has a well-intentioned goal of making young people aware of the surrounding life. Still, the means of achieving this are stalling the growth of the mobile gaming industry from an economic point of view. 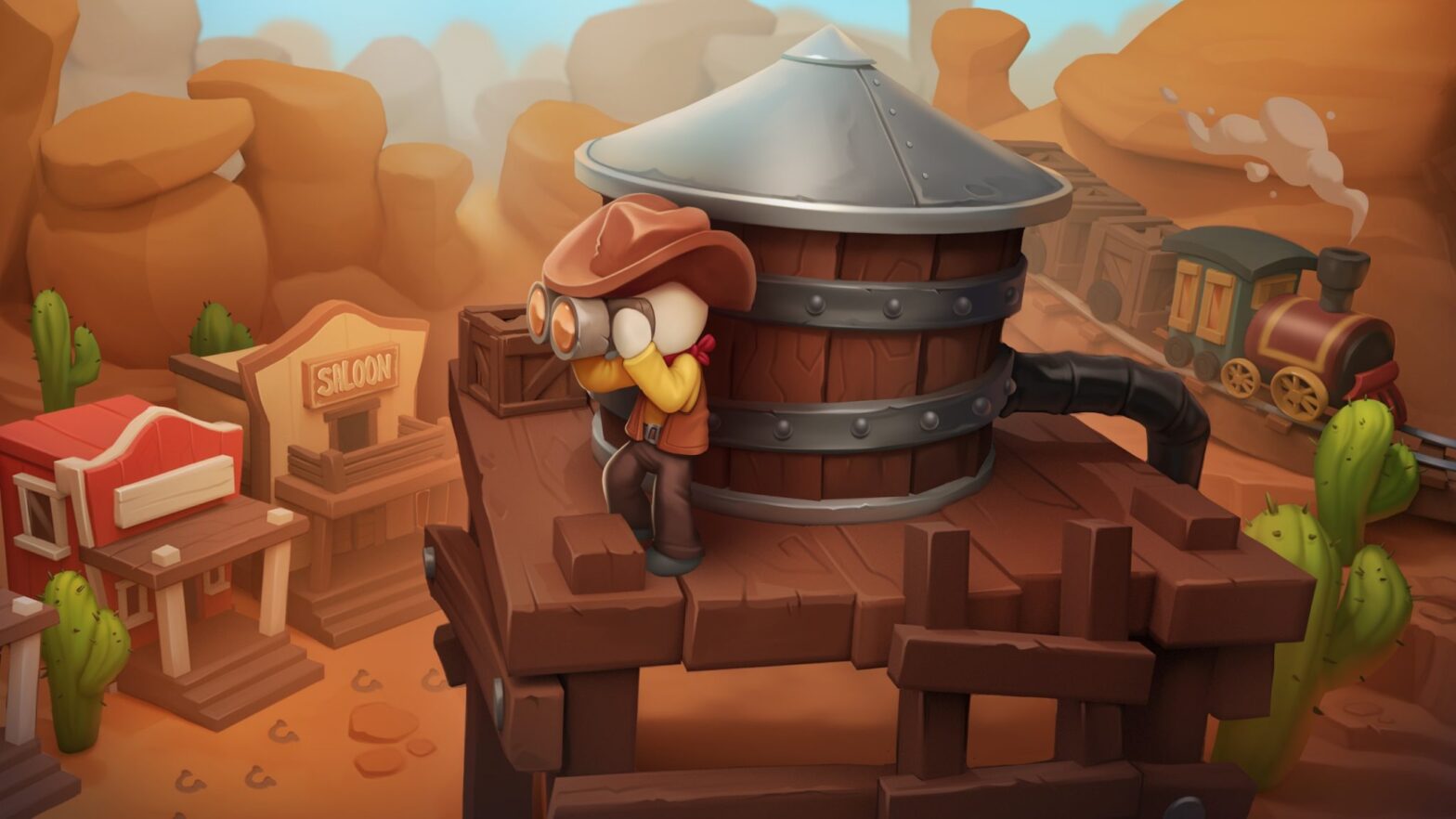 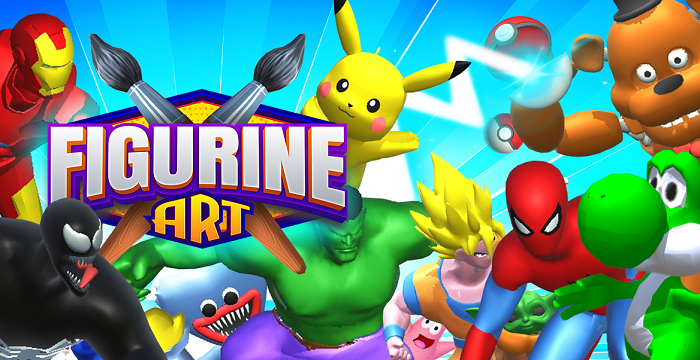 Figurine Art, the first mobile game to be made 100% by TapNation, ranks in the Top 2 most downloaded games worldwide