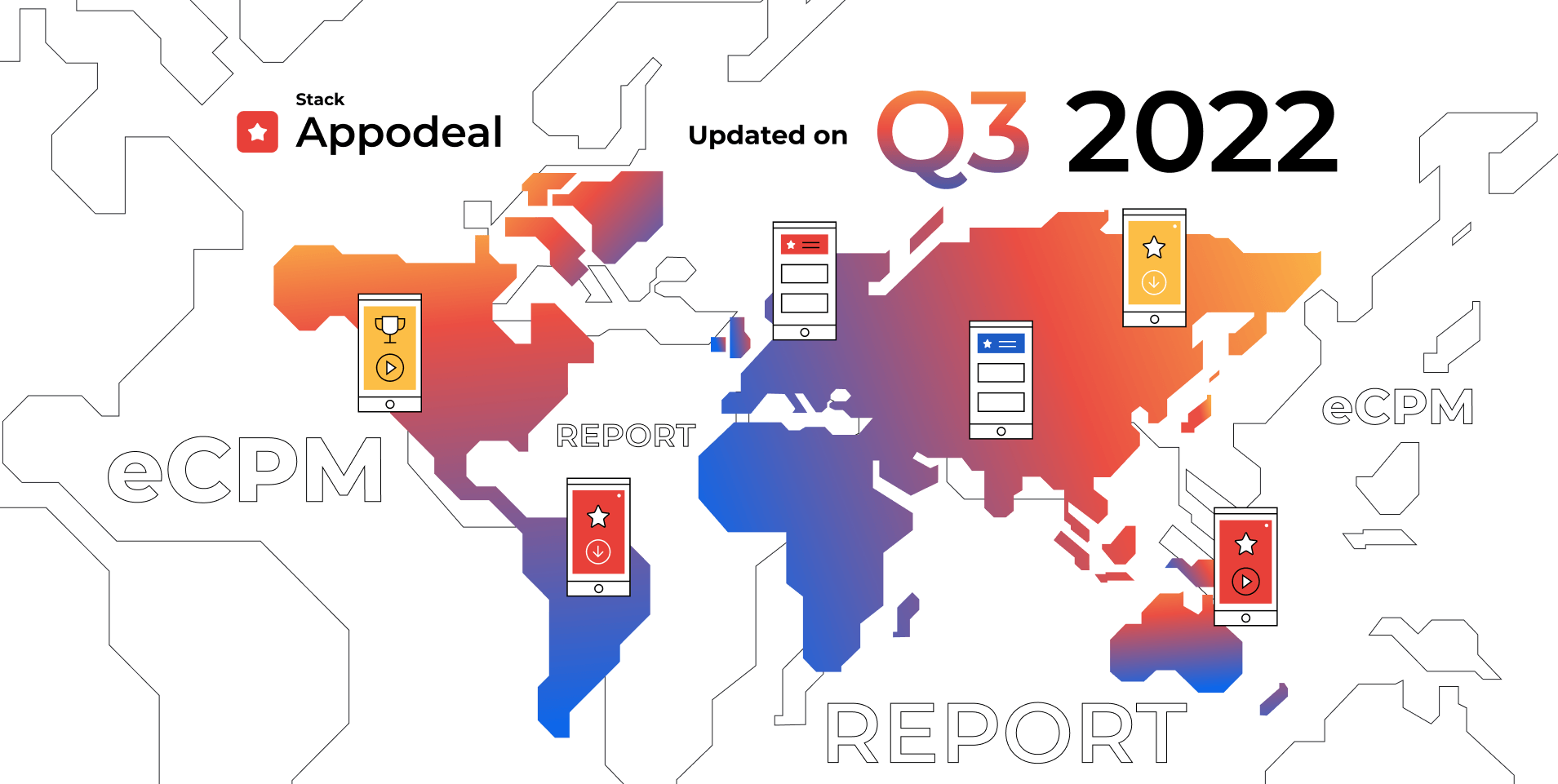 Appodeal updates the Mobile eCPM Report every quarter, where the company analyzes the eCPM of millions of ad impressions worldwide. Check out the key insights, or analyze the data by yourself to find new growth opportunities for your Mobile Apps & Games!

The Mobile eCPM Report represents the average eCPMs from billions of ad impressions served during the analyzed period for each country around the world where we have significant impressions data. It focuses primarily on our top 3 ad formats (rewarded videos, full-screen ads, and banner ads), broken down by iOS and Android.

Appodeal Growth Platform, among other services, helps mobile app publishers and developers monetize their apps by making over 70 ad demand sources compete for each ad impression.

For a deeper report, check out the annual Mobile eCPM Performance Index Report by Appodeal. A +50 page-long document where we dive deep into the industry data. There you will find a detailed analysis, split for each top-grossing Markets, along with rankings for Ad Networks, Ad Types & much more. 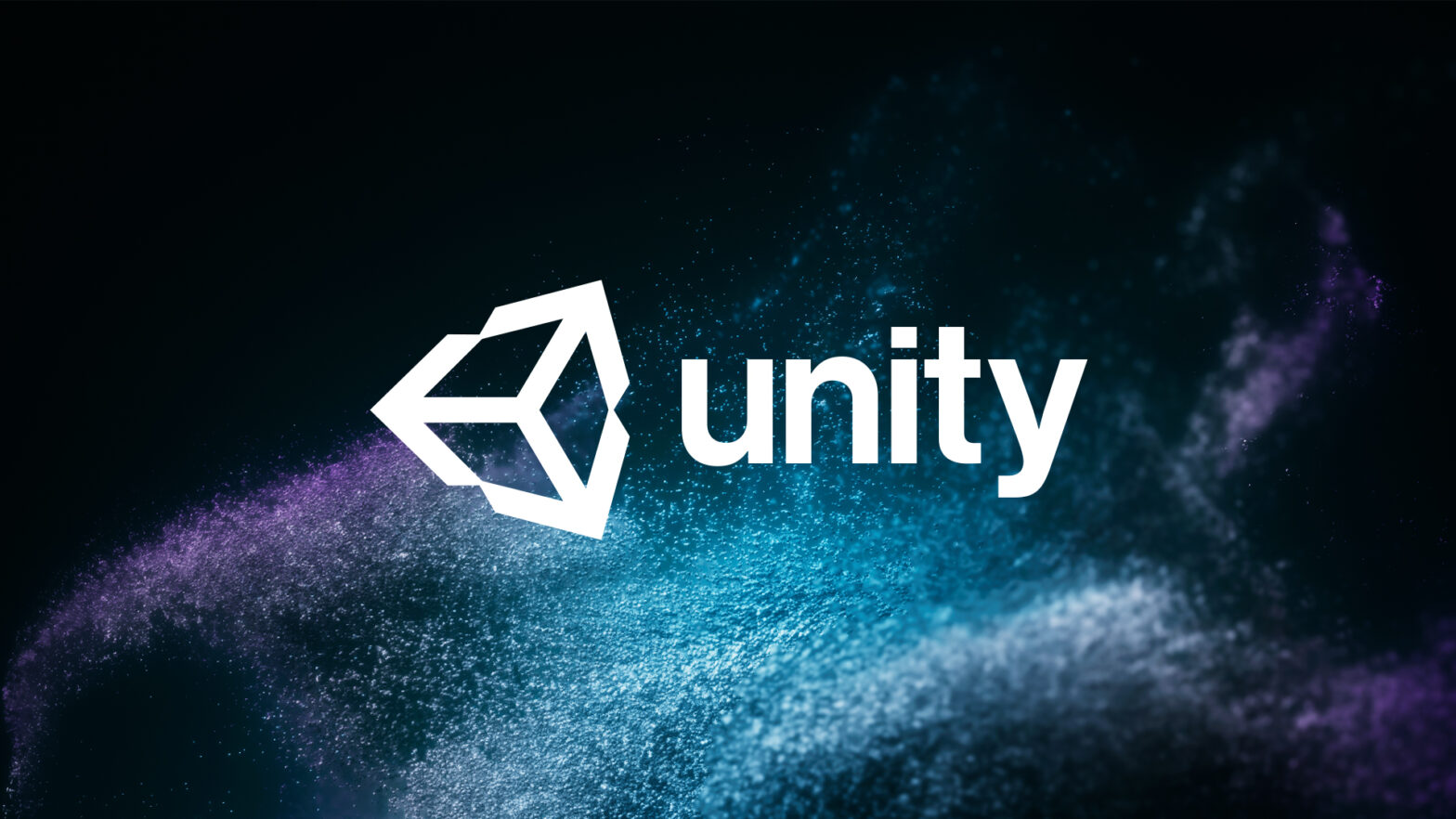 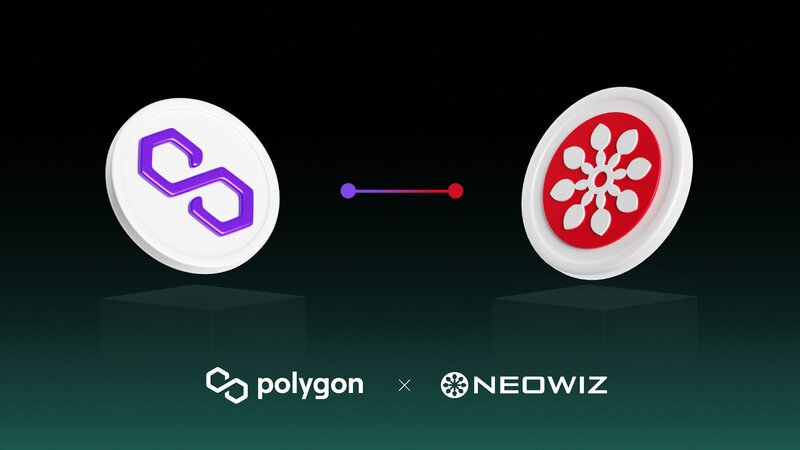 The Sky’s the Limit: BoomBit’s Lesson in Scaling with Snap