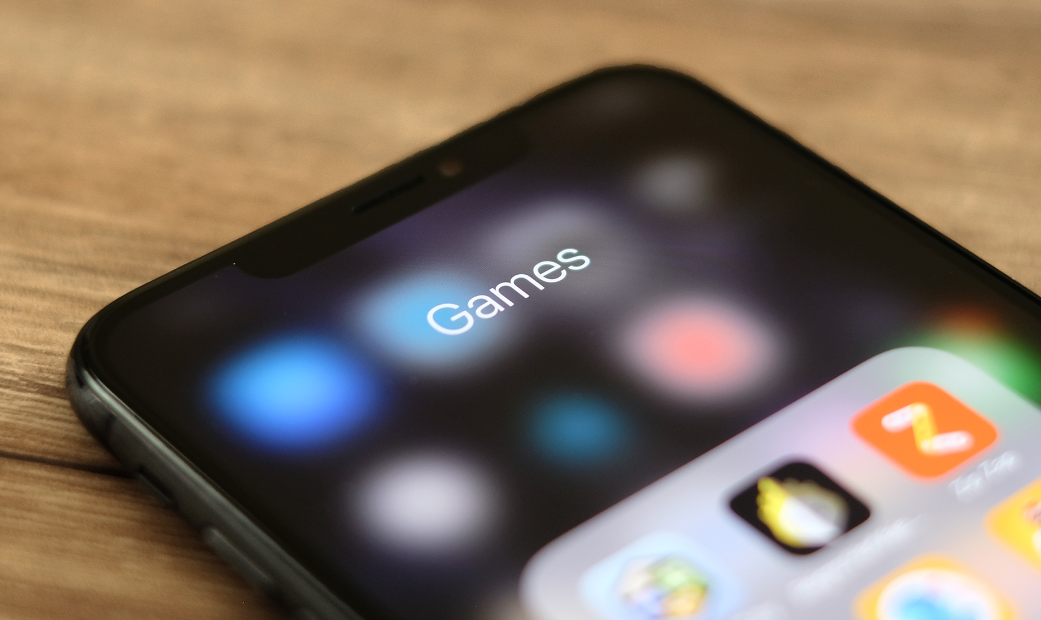 Apptica studied the mobile gaming industry to determine the best games of the quarter on the Android and iOS platforms. The study looked at mid-core, casual and casino games. The company analyzed the market from April 1 to June 30, and the report included games from 37 countries.

The quarter was productive for mid-core games, which became the highest-grossing genre on both iOS and Android platforms.

Playrix and Playtika studios were named publishing leaders. Each company accounts for 17.1% of the games that made the list. King owns 11.4% of the games and Lilith Games 8.6%.

King Studios was recognized as the highest earning publisher, earning $264 million this quarter, followed by Lilith with $254.6 million and Playrix with $182.8 million.

Side note: In the first half of 2022, revenues of most mobile genres declined. 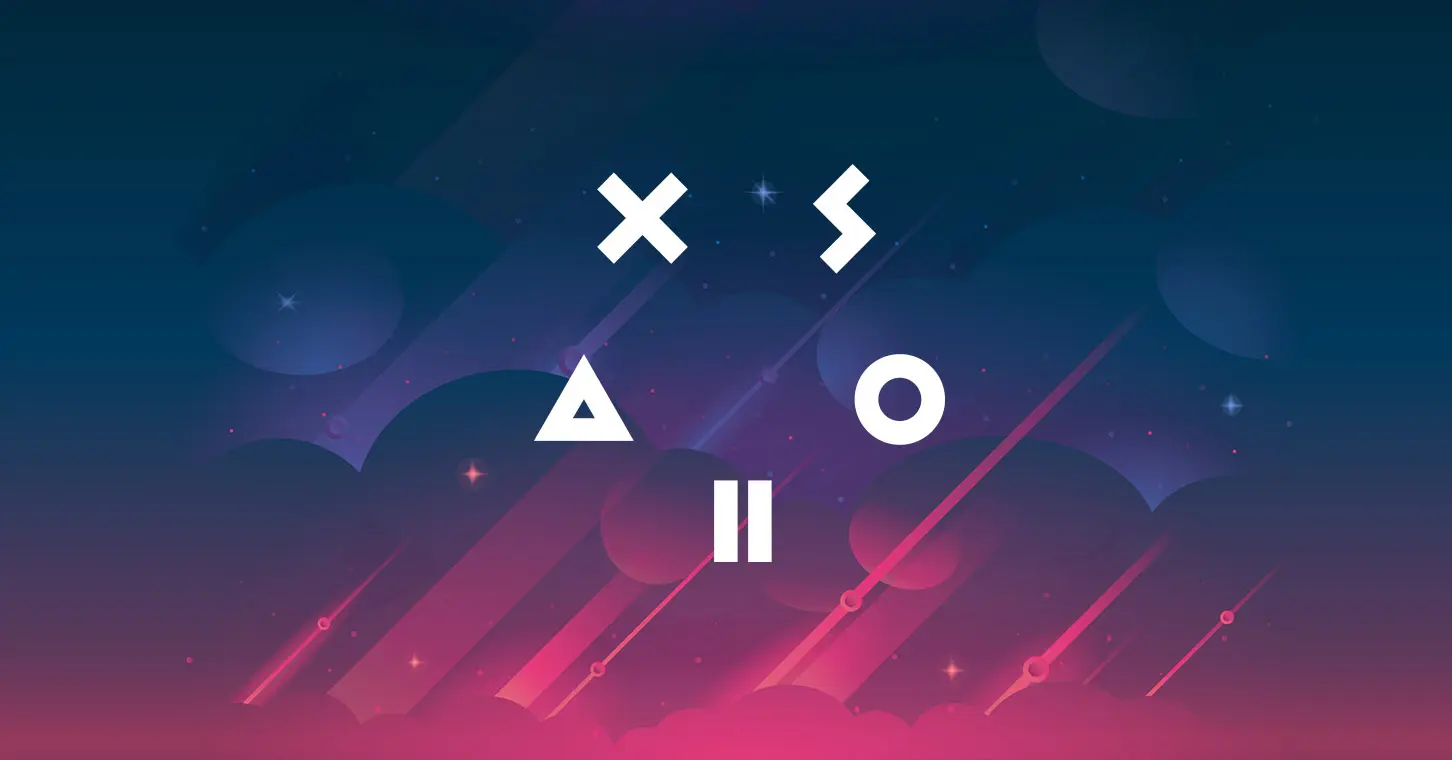 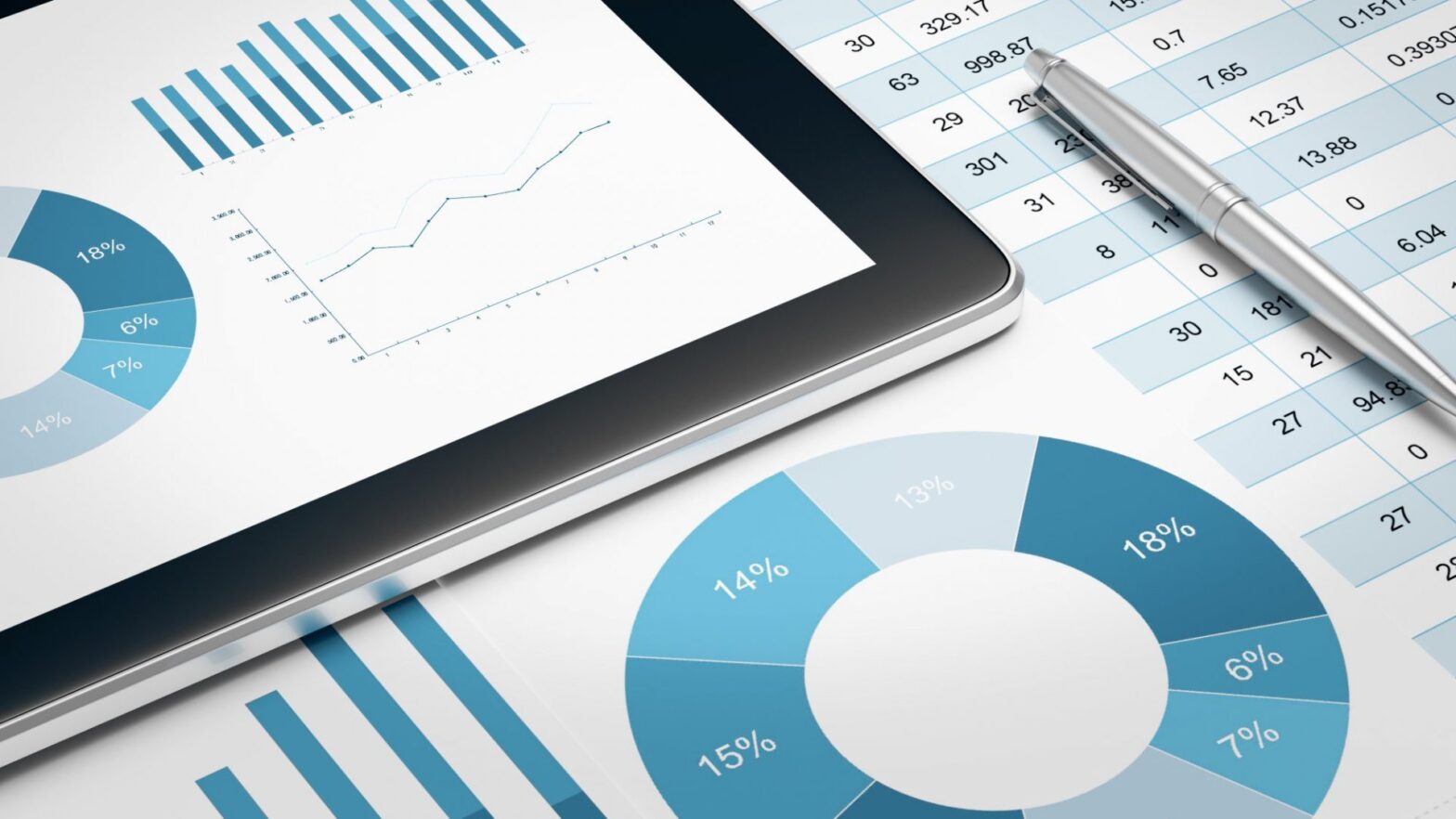