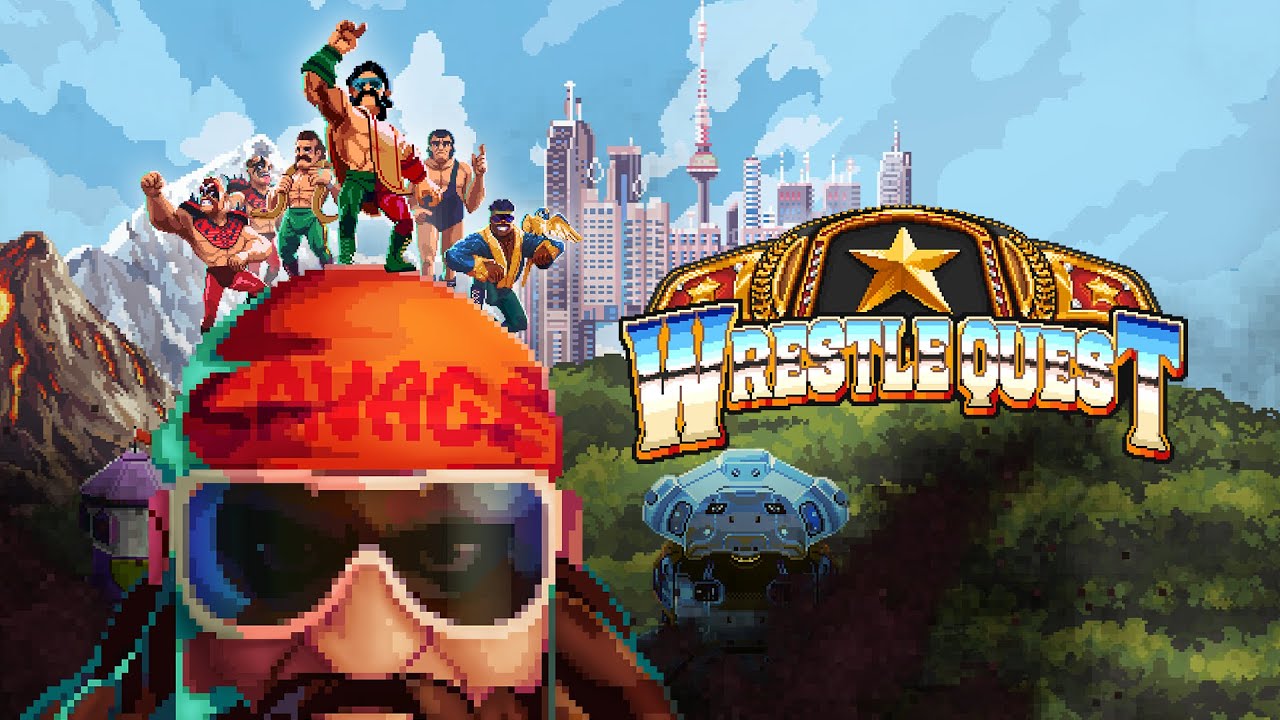 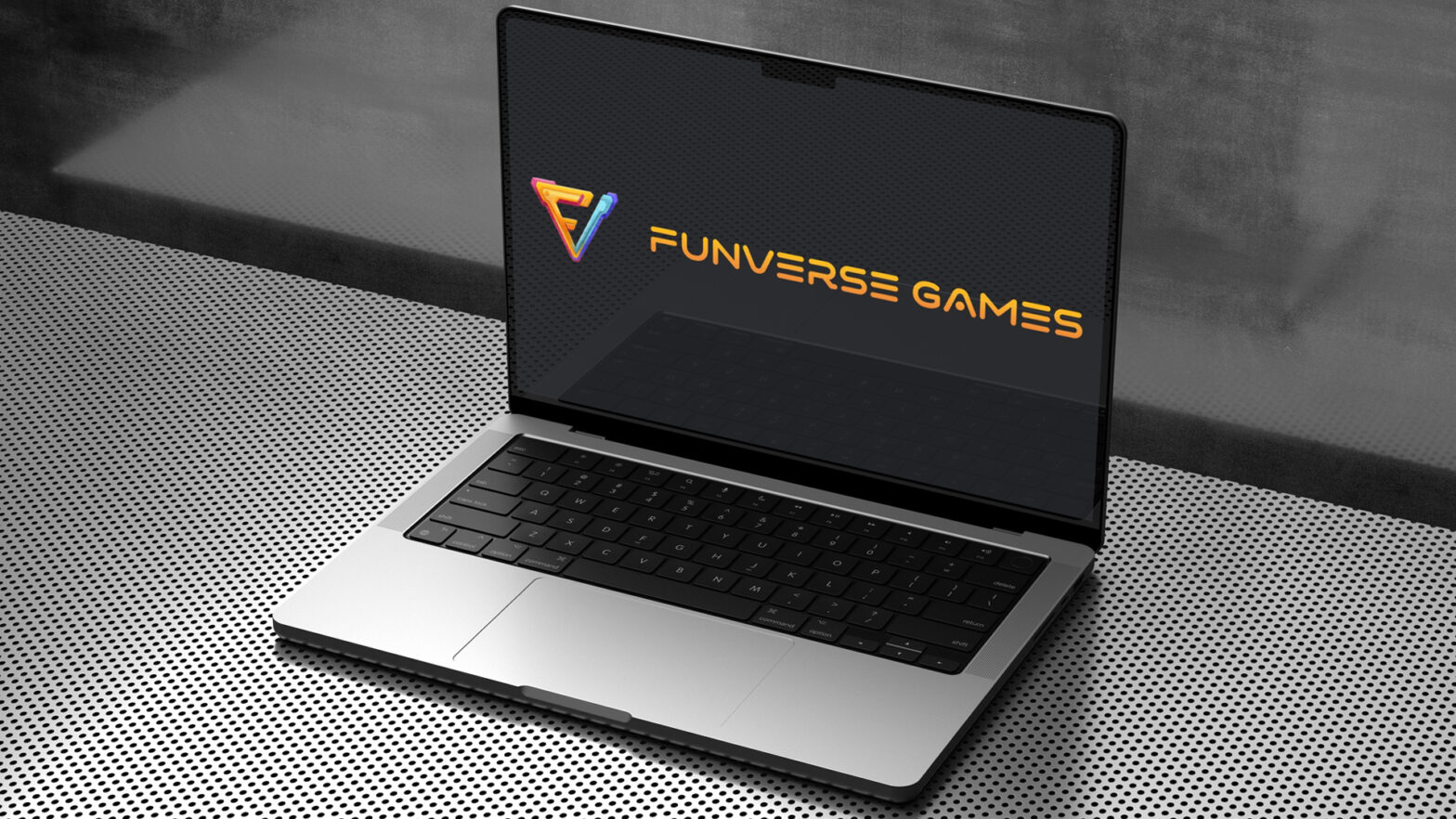 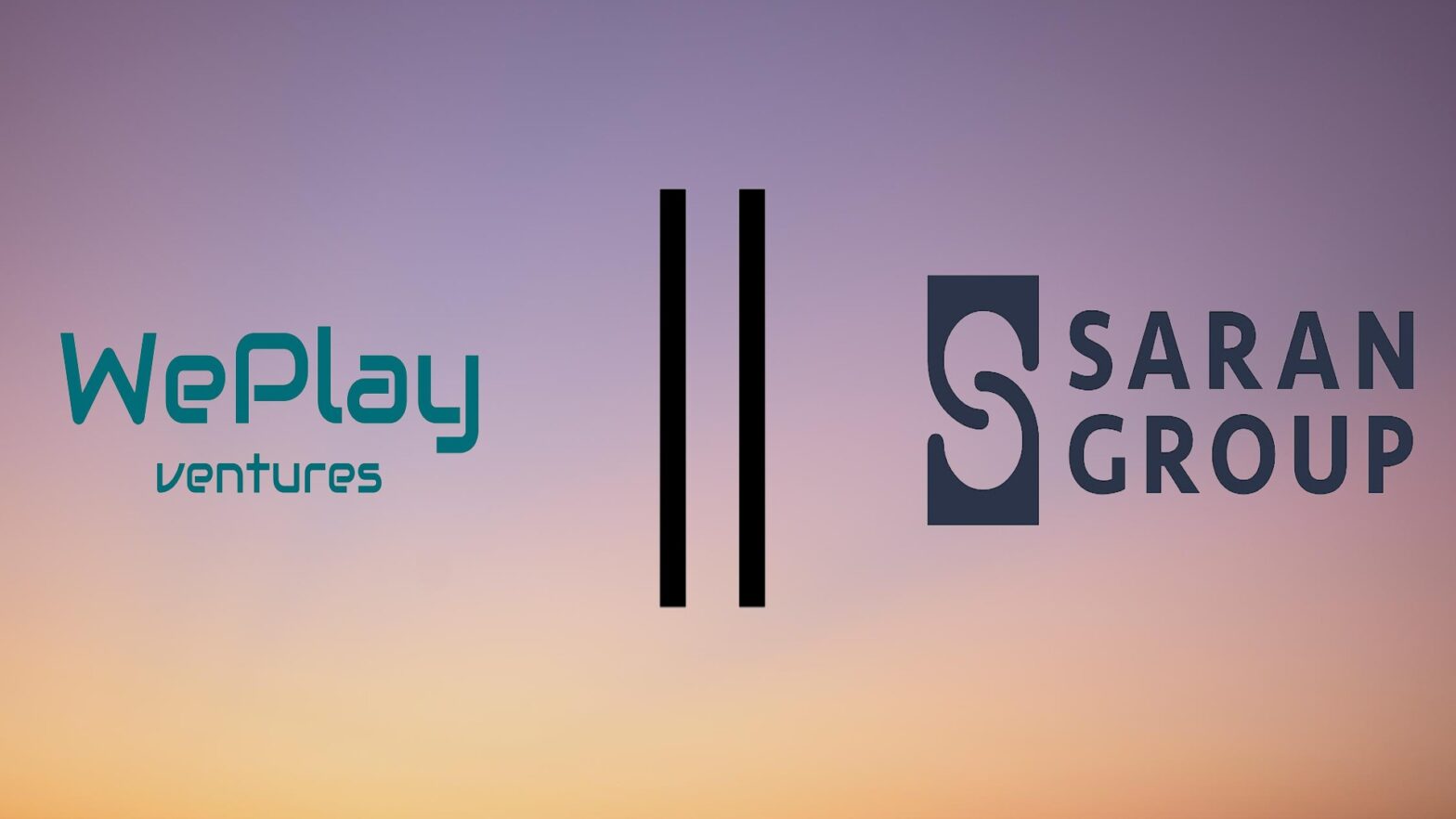 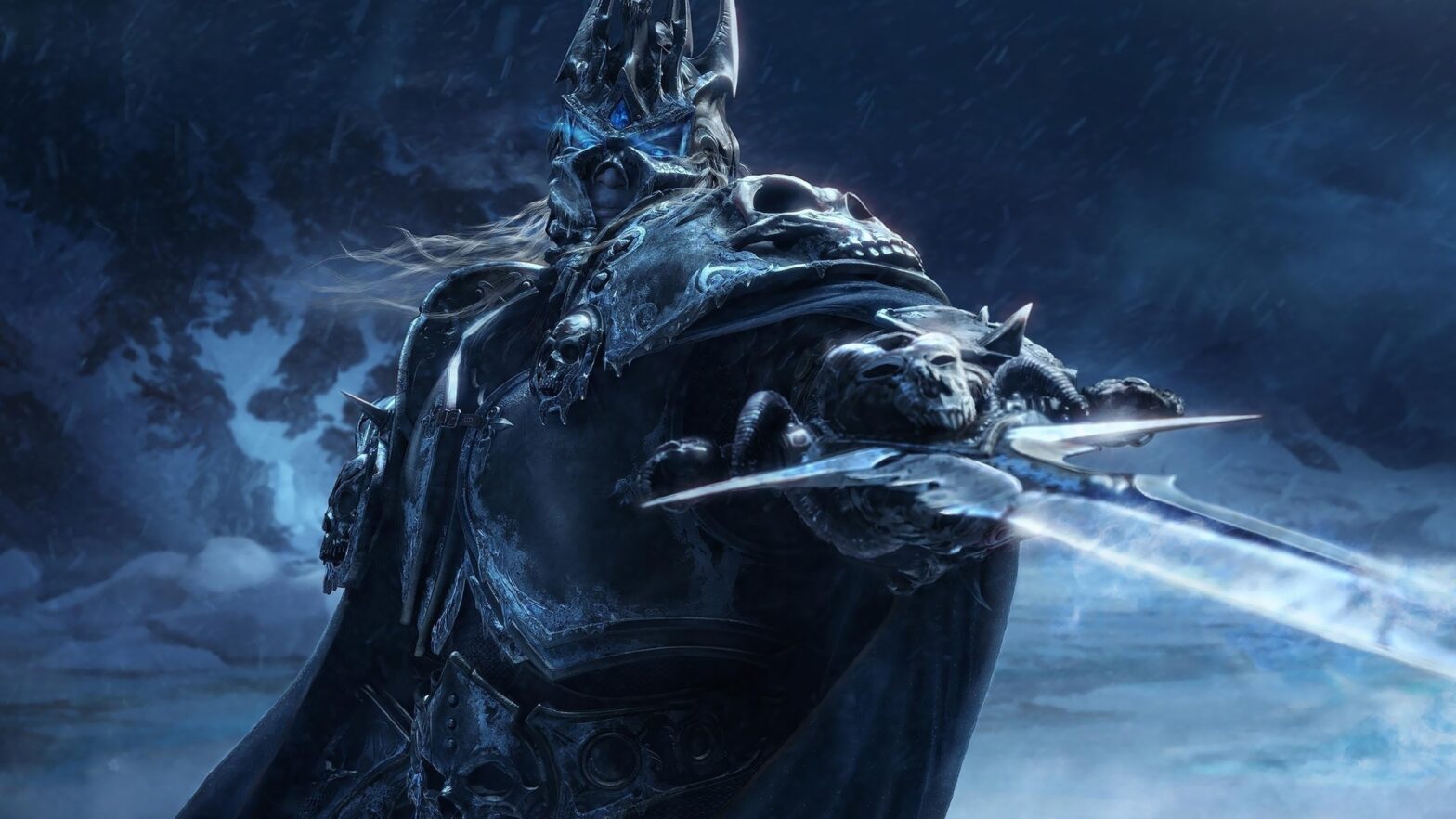 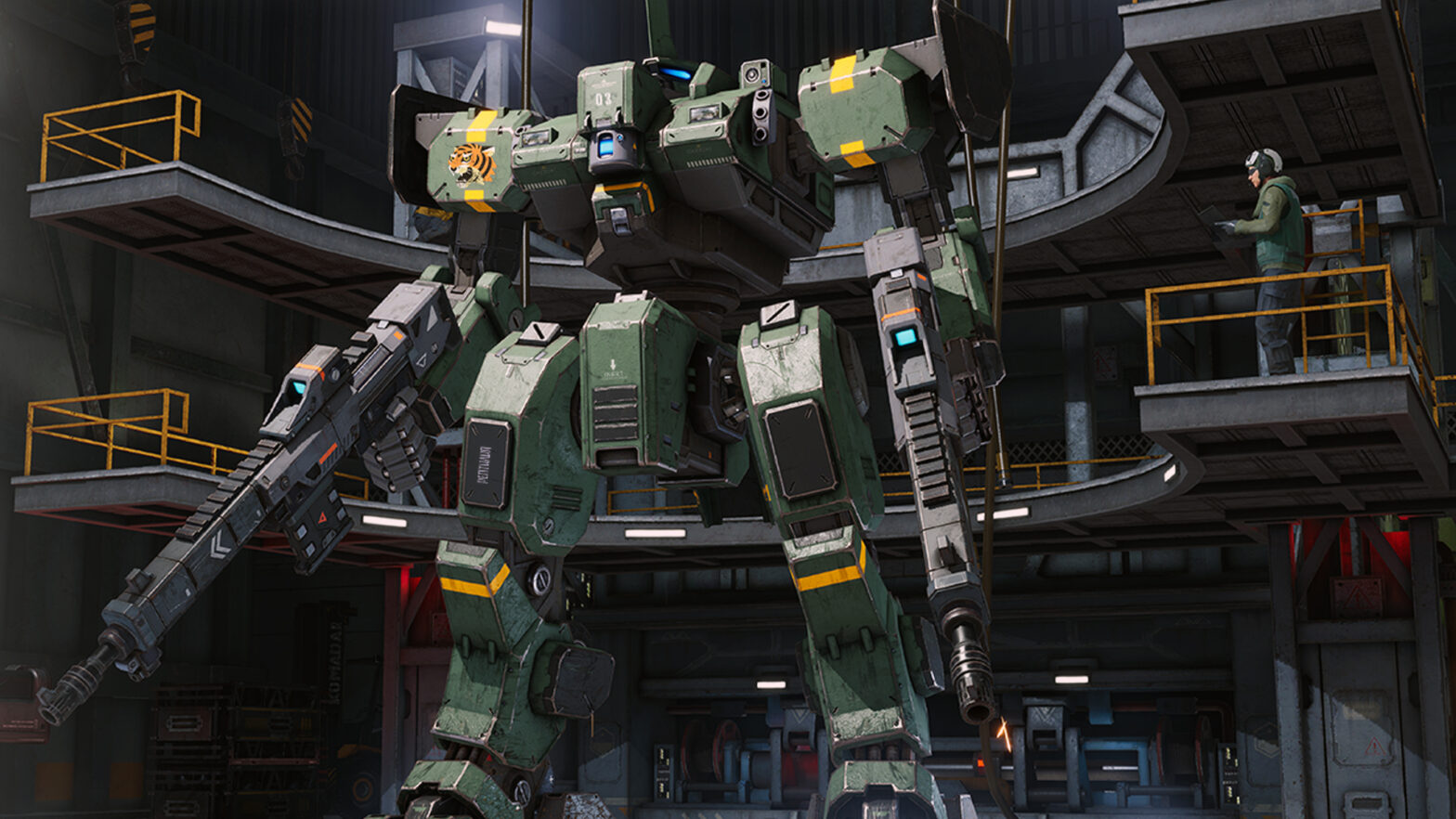 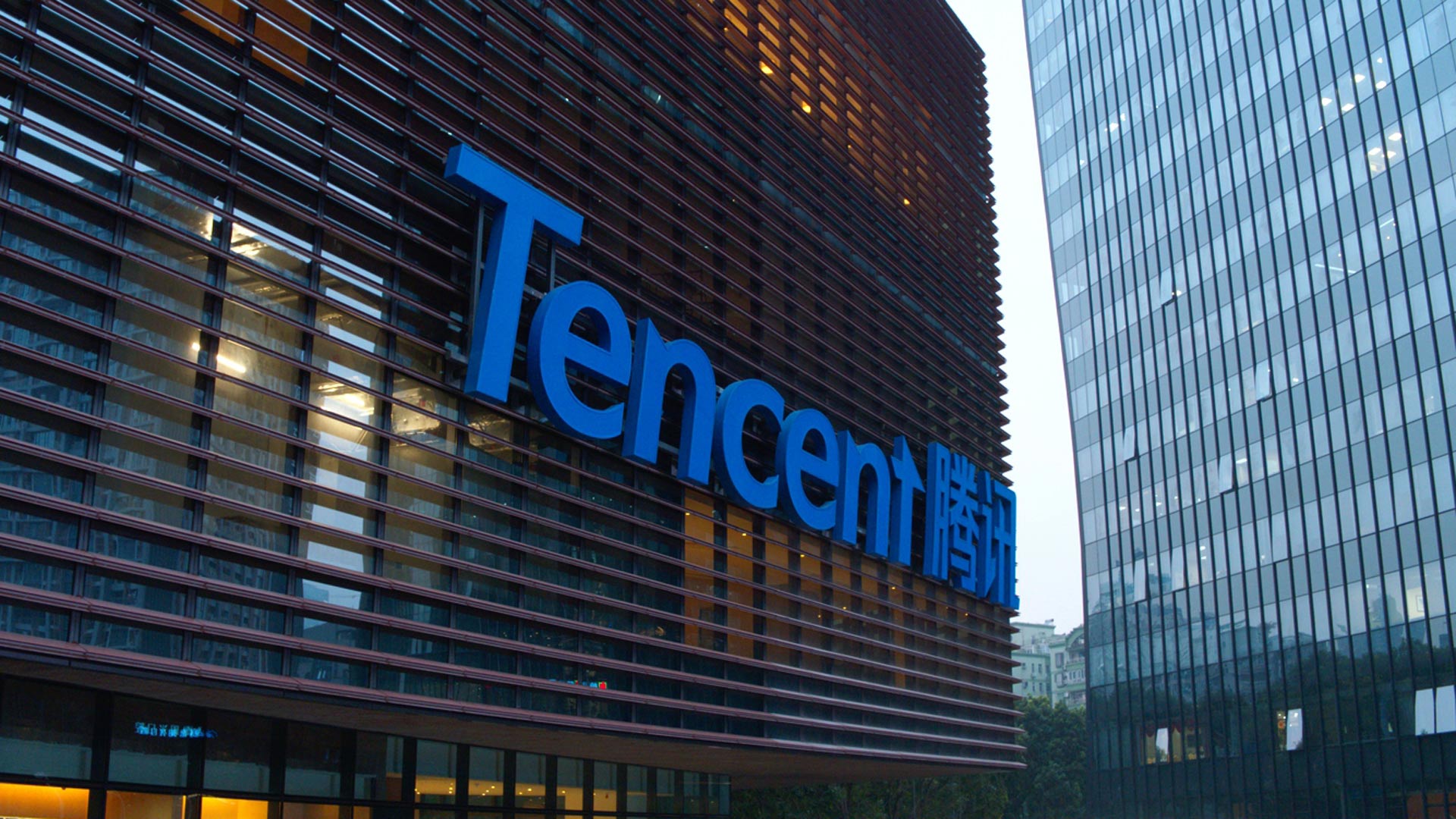 Tencent expects a “revival” as the economy stabilizes after downsizing, layoffs and refocusing. Improved efficiency was the dynamic that prompted Tencent to downsize in 2022, with multiple rounds of layoffs. In the second and third quarters of 2022, the tech giant has cut 7,377 jobs since reaching its peak headcount in the first quarter.

According to the South China Morning Post, analysts say the worst is over for the company and earnings should improve as China’s economy stabilizes.

Tencent Holdings, which runs China’s largest social media app and the world’s largest gaming business by revenue, has weakened markedly in 2022 as it cut staff, closed inefficient businesses and exited some investments due to slowing sales.

Side note: Tencent acquires SHIFT UP

Tencent may finally stabilize in the fourth quarter, but a robust recovery in revenue growth will have to wait until 2023 when the improving macroeconomic situation should help boost its advertising and gaming business

The company should focus on core businesses rather than seeking to expand into peripheral areas and scale up.

Tencent had not received new video game licenses in 15 months until September. Major games such as tactical shooter Valorant from US developer Riot Games and online multiplayer Pokémon Unite from TiMi Studio’s own studio have only received licenses in recent weeks.

The company’s domestic game revenues fell 7% to ¥31.2 billion ($4.52 billion) in the third quarter amid regulatory uncertainty and a weak economy, so it is looking to grow overseas through investment and partnerships. Gaming, including Valorant, contributed to the company’s “strong growth” in overseas gaming revenues, which rose 4% to ¥11.7 billion in the third quarter.