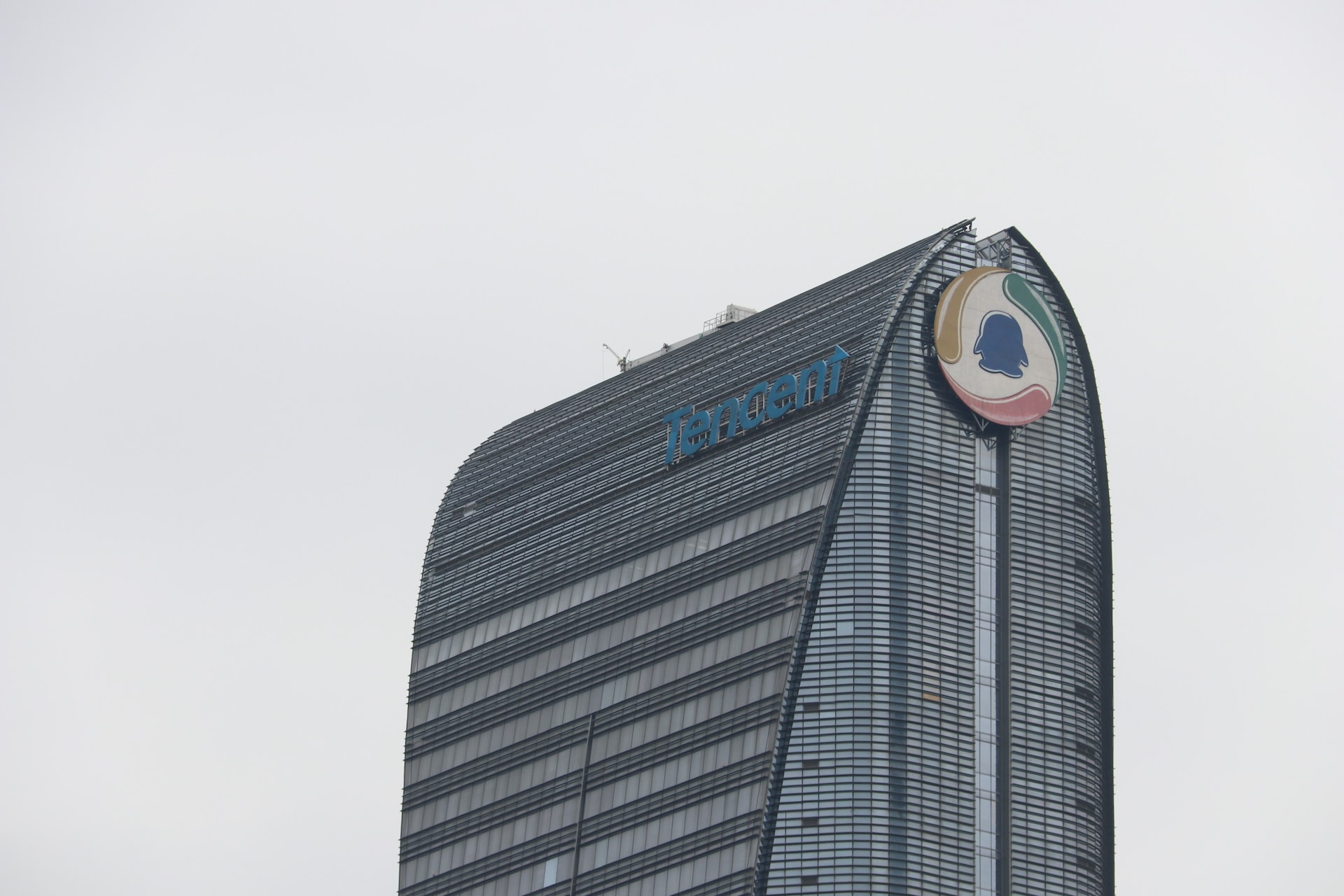 For suspected corruption and embezzlement, Chinese tech giant Tencent has fired more than a hundred employees in 2022. According to Reuters, the company said the incidents covered more than 70 cases in activities such as live streaming, advertising and video games.

In addition, the holding company has reported at least 10 employees to the police. According to the company, internal corruption is rapidly gaining momentum.

There is an increase in the number of cases and people involved this year as compared with 2021. Tencent’s anti-cheating investigation department has taken stronger measures against these internal issues such as corruption and cheating.

An official statement from the company

The announcement comes about a month after Pony Ma, the head of the company, claimed that there were serious corruption problems within the holding company.

A side note: Tencent revives in 2023 after the economy stabilizes

Pony Ma says one of the employees suspected of corruption received a bribe from a rival company and has been sentenced to three years in prison. Three other similar cases were mentioned and all resulted in prison sentences.

As a reminder, Tencent, a Chinese holding company whose subsidiaries are engaged in high-tech business development, artificial intelligence research and mobile game development, is currently trying to expand its operations in the games industry.