TapNation tips: How to get a game to the top of the charts 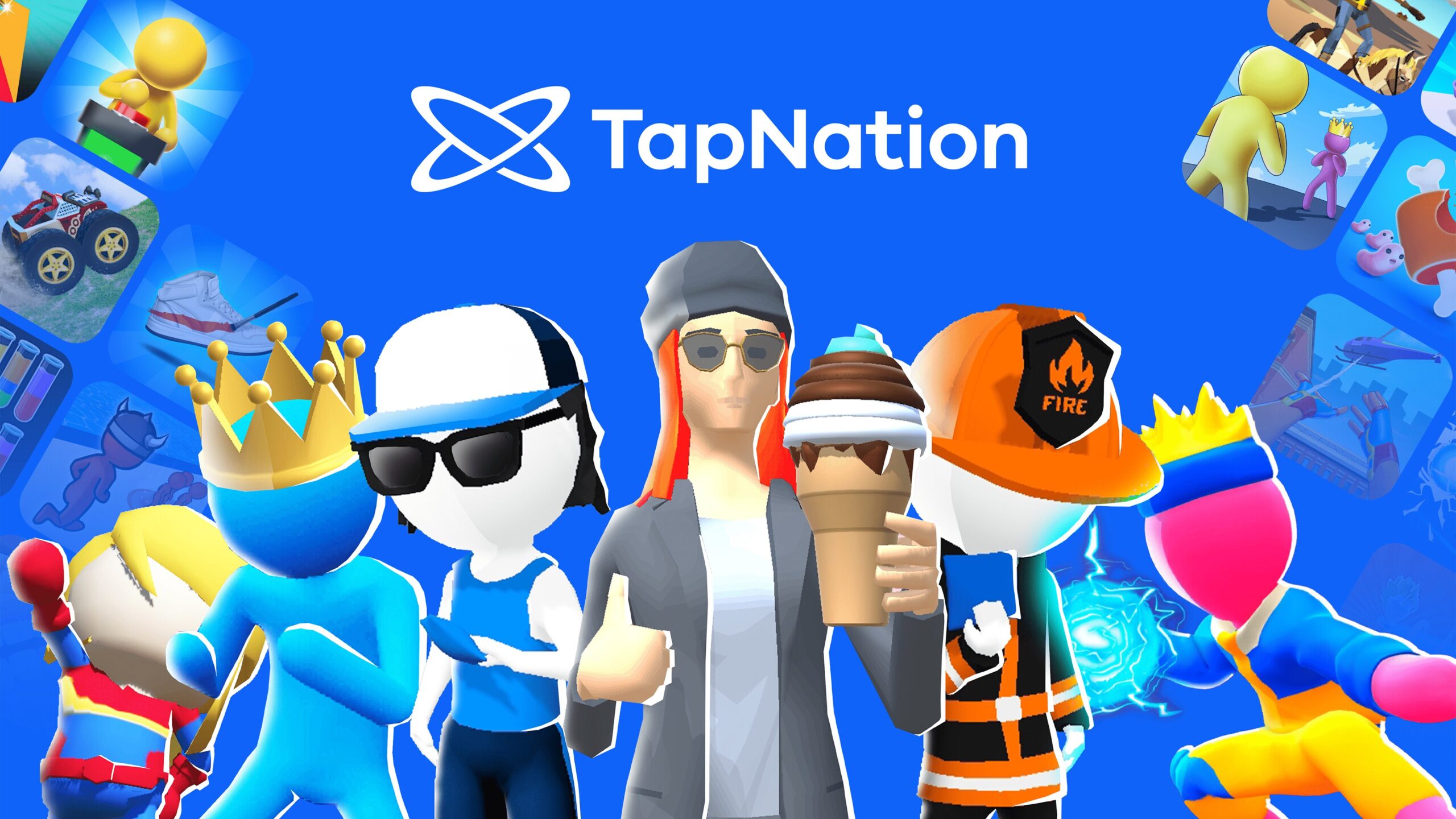 The hyper-casual market in 2022 has become competitive and challenging. Games in the genre come and go but don’t linger on the top charts like they used to. Florian Jauffrineau, vice president of Publishing at TapNation, explained how to create games that will top the charts on the company’s blog.

The original version of Giant Rush was simple: a classic runner where the player collected coloured items, grew in size and fought a boss at the end of the run. But it lacked satisfaction. The game had no polish at all, just the bare minimum.

Here are the key things the team added during the test period of the game that made the metrics go from 15% D1RR to 45% D1RR:

This brings up the most important lesson the team learned in creating the game: the importance of quality and attention to detail.

Giant Rush stayed in the top 10 charts for two months, and today its circulation exceeds 150 million.

I firmly believe that the reason for this popularity was the team’s effort into every section of the game during testing and after publication.

Figurine Art is a game in which the gamer paints miniature figures, using different textures and colours to create their designs. It’s the first mobile game developed 100% by TapNation and was one of the Top 2 most downloaded games worldwide.

The basics of the hyper-casual market: lower CPI and higher LTV, which should be higher than CPI. Simulation games must deconstruct the do-it-yourself process to give the player as close to a real-life experience as possible. This is what Crazy Labs does for all simulation games, and it’s what drove Figurine Art from 18% D1RR to 38% D1RR in one single iteration.

TapNation has added the following gameplay steps specifically for this game:

Not only did this enhance the experience with do-it-yourself mechanics, but it also allowed for more items to be placed for monetization between each stage. You don’t have to wait until the end of a level to show the user the interstitial in the simulation game. Once the gamer is engaged, they are less likely to leave the game because of the interstitial.

TapNation takes the idea-creation process seriously. Since the founding of the company, every Wednesday, there has been a GameStorming. Any employee can take part in this brainstorming and submit ideas for evaluation. GDDs are then prepared for the selected concepts and sent to the studios.

The results are staggering: in-house ideas yield a CPI 60% lower than the CPI of third-party ideas. In addition, 70% of the company’s hit games are based on in-house ideas. Monster Squad Rush is no exception. The game recently reached the 10 million install mark.

Here’s how the team created a game that made it to the top 1 of the charts:

Don’t forget the importance of quality and attention to detail, analyze the competition, and be sure to brainstorm. These are the lessons TapNation has taught the market over the past three years.

In closing, one last piece of advice: manage expectations. Not all games will be top 1, and it doesn’t matter for profit. Sometimes games with high yields don’t rise above the top 70, so the top of the charts isn’t everything. 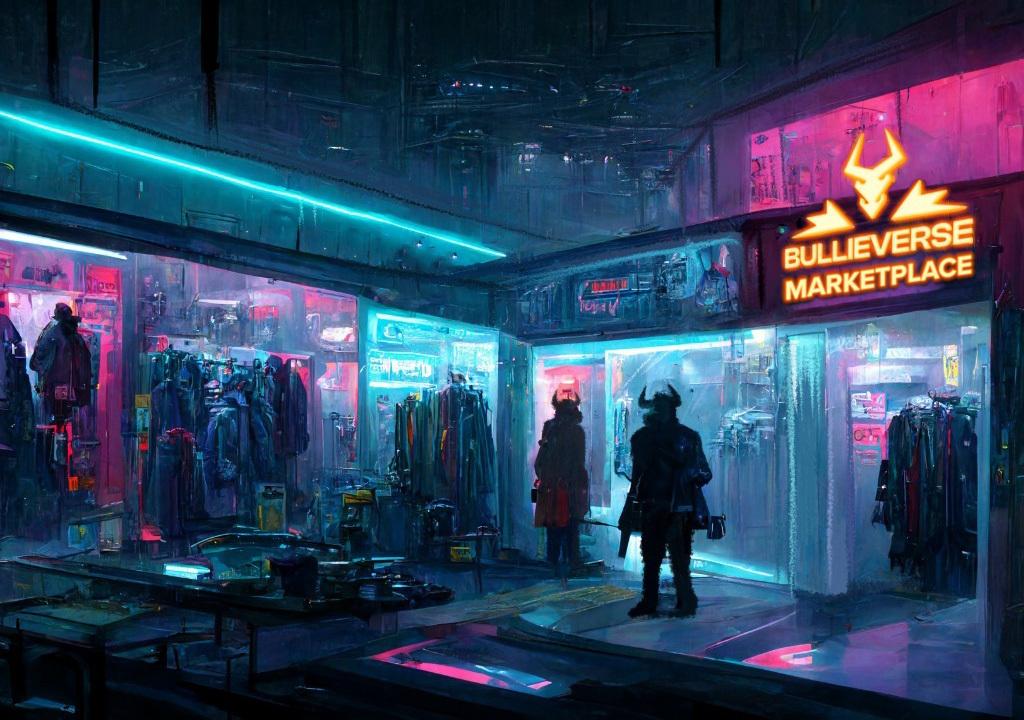 Bullieverse will launch a marketplace 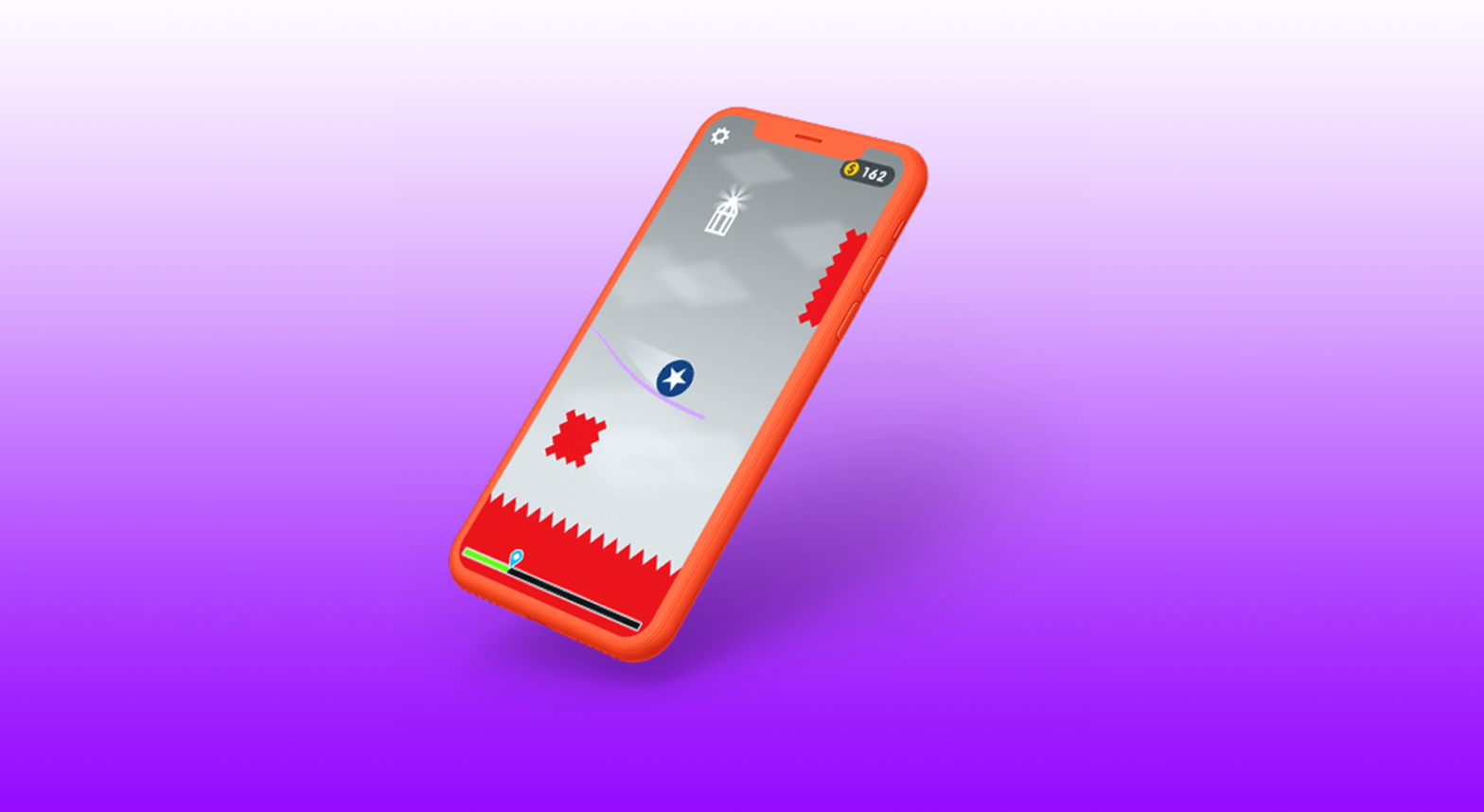 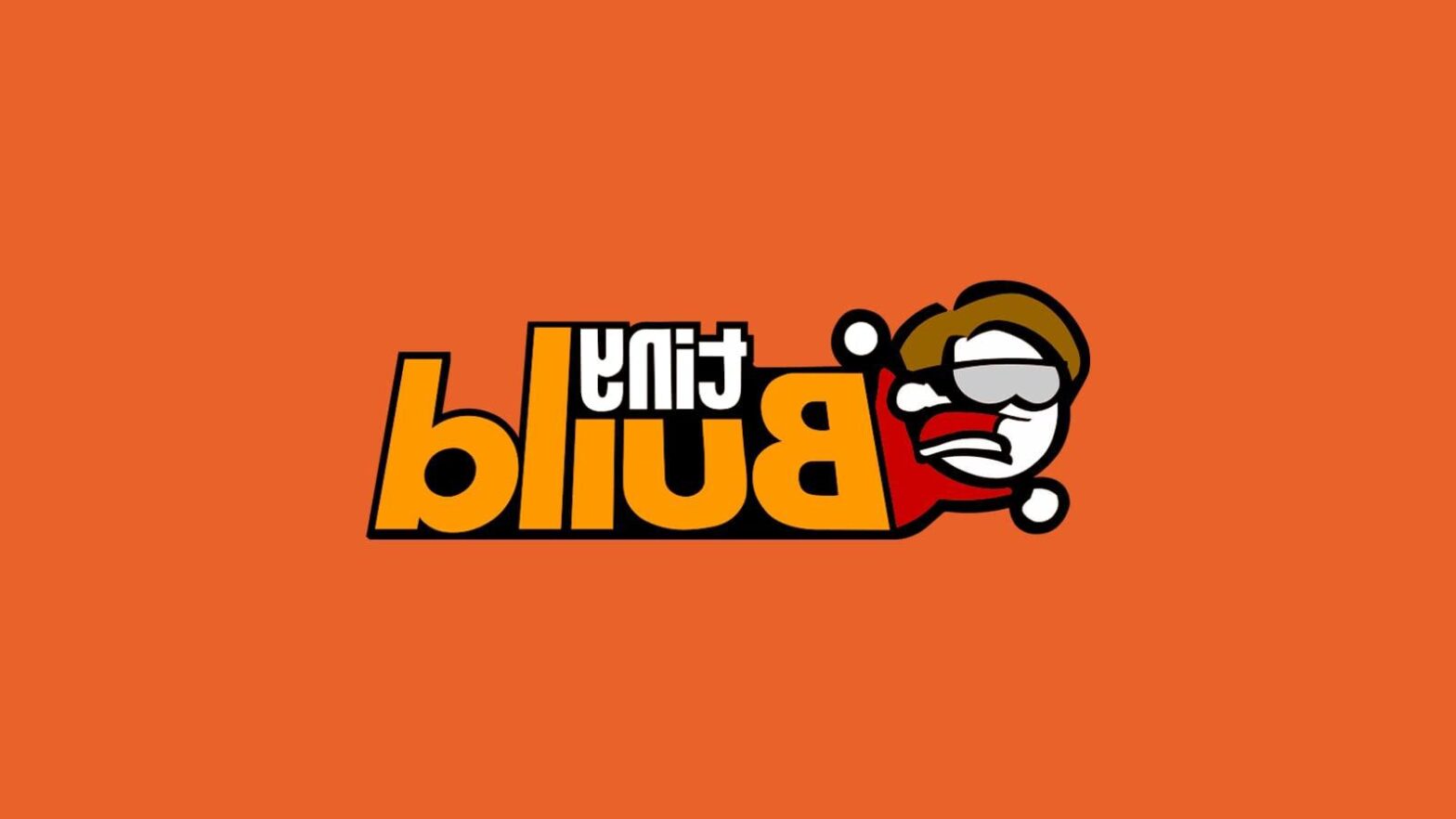