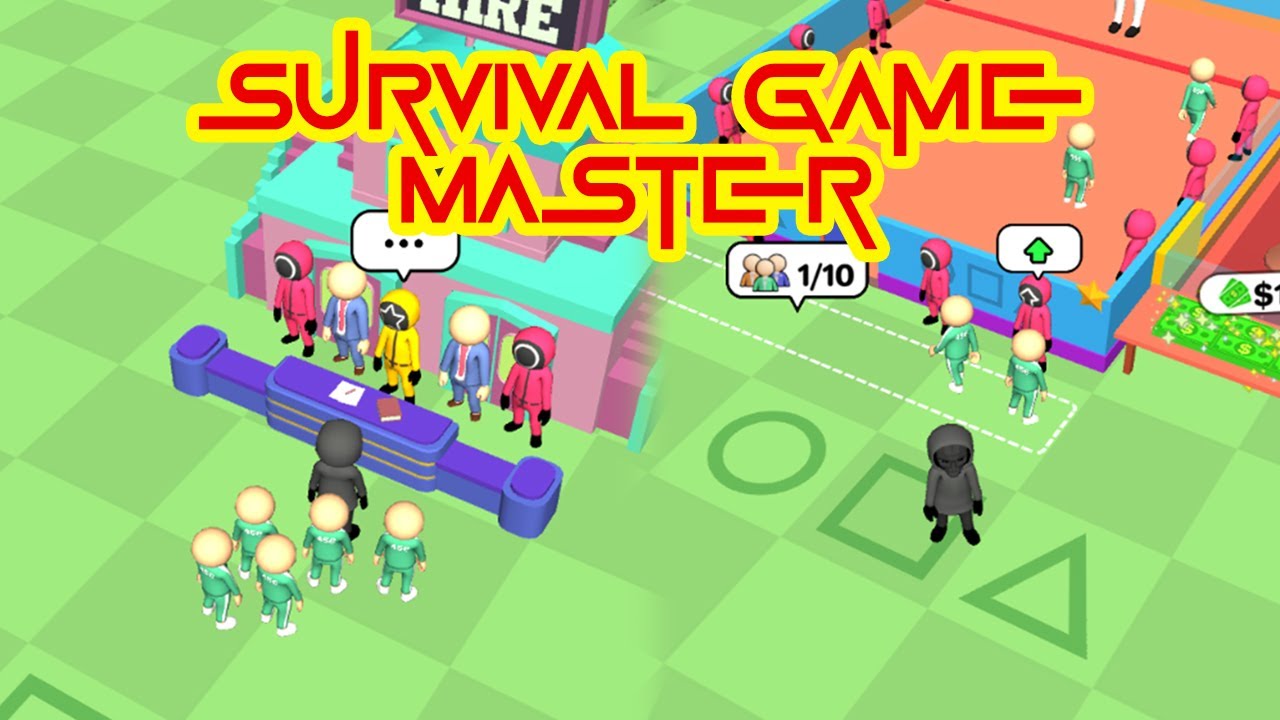 At present, it has a rating of 4.2 in the United States with more than 10 million downloads, which is an amazing result.

Survival Game Master (hereinafter referred to as SGM) is a hyper-casual game with the popular trend as the background setting. But unlike other games that combine this trend, SGM has made a revolutionary attempt. SGM subtly integrates the theme into the gameplay of Idle Arcade.

During the game, the player acts as an operator, and through the handling and scheduling of the homeless, participants, employees, and other manpower, step by step, the wasteland will be turned into a business empire of survival games. The unique perspective of the operator and the special mechanism and visual perception of handling and scheduling followers make Survival Game Master stand out among similar trend competitors that mainly focus on small game collections and are favored by players.

The release of SGM consists of four solid steps. The first step is to determine the direction of the project. Survival Game Master is produced by a self-developed team. With the support of a lot of data and examples, the team proposed the direction of the game project: Trend + Idle arcade + Mechanic. Idle arcade is our company’s strategic deployment, Trend is used to meet the market, and Mechanic supports the fun core of the game. In the end, the resource handling gameplay in Idle Arcade, the squid trend, and the gameplay mechanic of stacking and scheduling of people are organically combined into the final SGM.

The quality of the demo determines the fate of the game. Inspired by ZPLAY’s other game, Stone Miner, Survival Game Master has distilled the key point of the demo: a sense of narration. The producer must ensure two things: one is to have a good plot, that is, the fascinating first 5 seconds and the fresh content and changes that are enough to support 25 seconds of video; the second is to ensure that players can be on the same channel as the producer and fully understand the message that the producer wishes to convey, rather than misunderstanding or distraction. Regarding the second point, there is a detailed design to share:

This is where the player’s attention needs to be moved from the character to the inside of the room. When the production team is reviewing the video, this kind of focus switching is already a habitual action for them and does not require guidance, so it is natural to think that the left image is fine. But for players who watch this video for the first time, they do not know that they should pay attention to the wonderful performance inside the room at this time. They’d still subconsciously look at the direction the character is facing, so they would miss some content. In the end, the team adjusted it to the right image, adding a step for the character to turn to the room, so the player would naturally follow the character’s line of sight to look inside the room, through which the message is finally conveyed. With a good plot and adequate information delivery, the players can better resonate with an interesting and good idea, resulting in a lower CPI.

The official version of the game: retention of D1 is 52%, and the average duration is 36 min.

After passing the CPI test, the team decided to start the development of the official version to improve retention and duration. According to the experience of ZPLAY’s previous successful projects, Idle Arcade games have two foundations for high retention. The first point is to have a playable micro-cycle, which needs to create an ASMR sense by improving the visual effects and pace; the second point is to provide clear staged goals and provide players with a growth route. The official version of Survival Game Master optimizes the pace by adjusting the frequency of leading and releasing followers, and adding three systems of room upgrade, AI helper, and unlock ground for building, providing players with short, medium, and long-term goals. Survival Game Master uses various numerical planning such as price ratio, item frequency, production speed, room capacity, etc. to influence players’ behavior, guide players to continuously adjust their upgrade and scheduling strategies, experience the fun of different strategies, and increase their time of playing. After the official version was released, the game’s D1 retention increased from 20% to 52%.

SGM’s achievements are inseparable from ZPLAY’s mature market trend control, profound experience, and deep understanding as well as hard efforts in game research and development of the self-developed team. 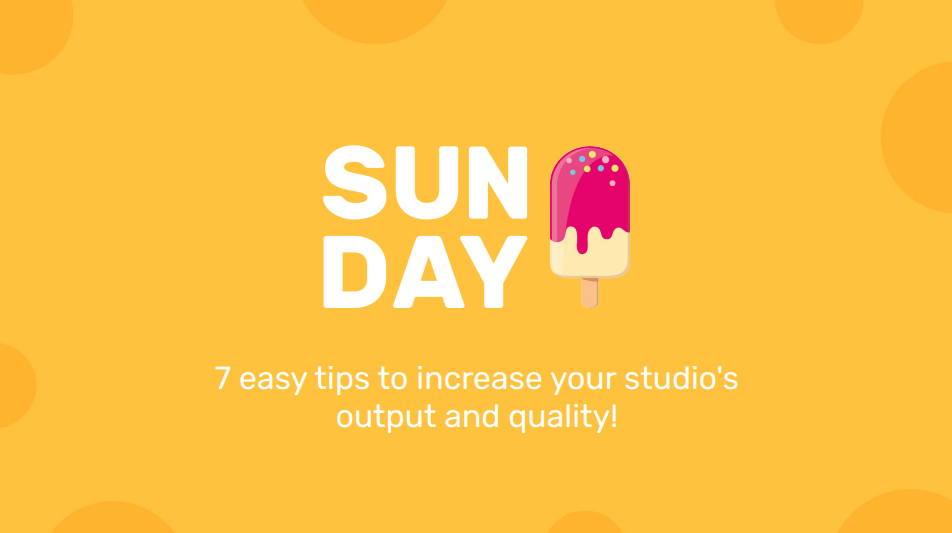 Easy tips to increase your studio’s output and quality! 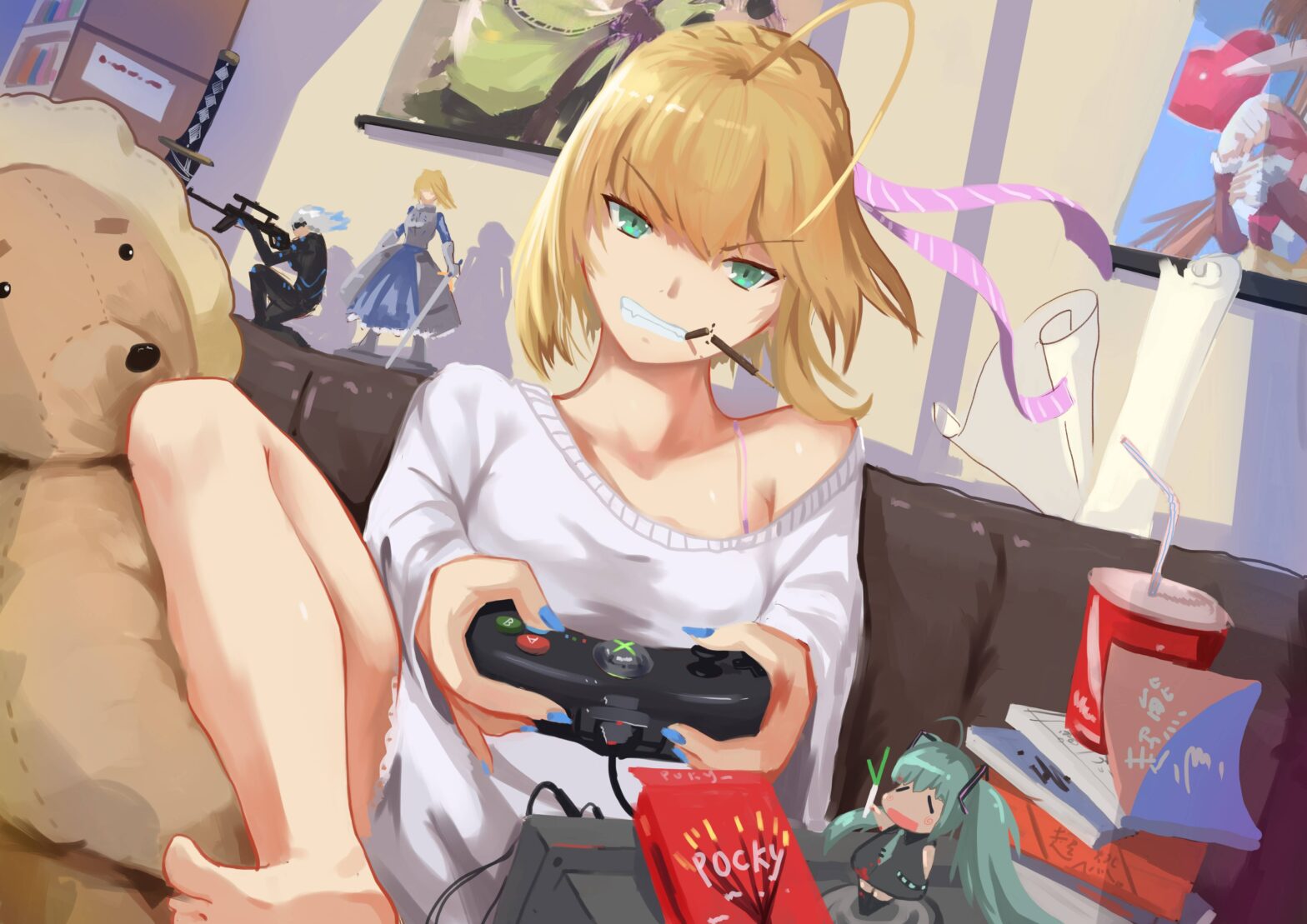 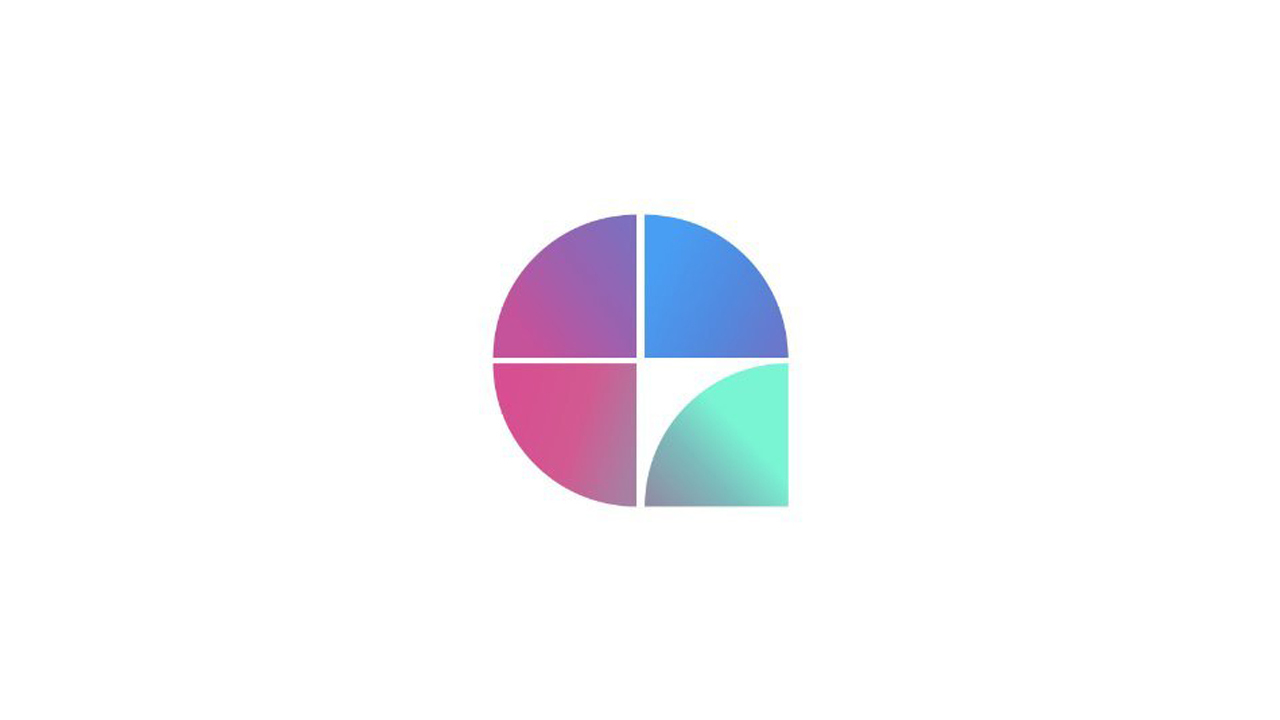