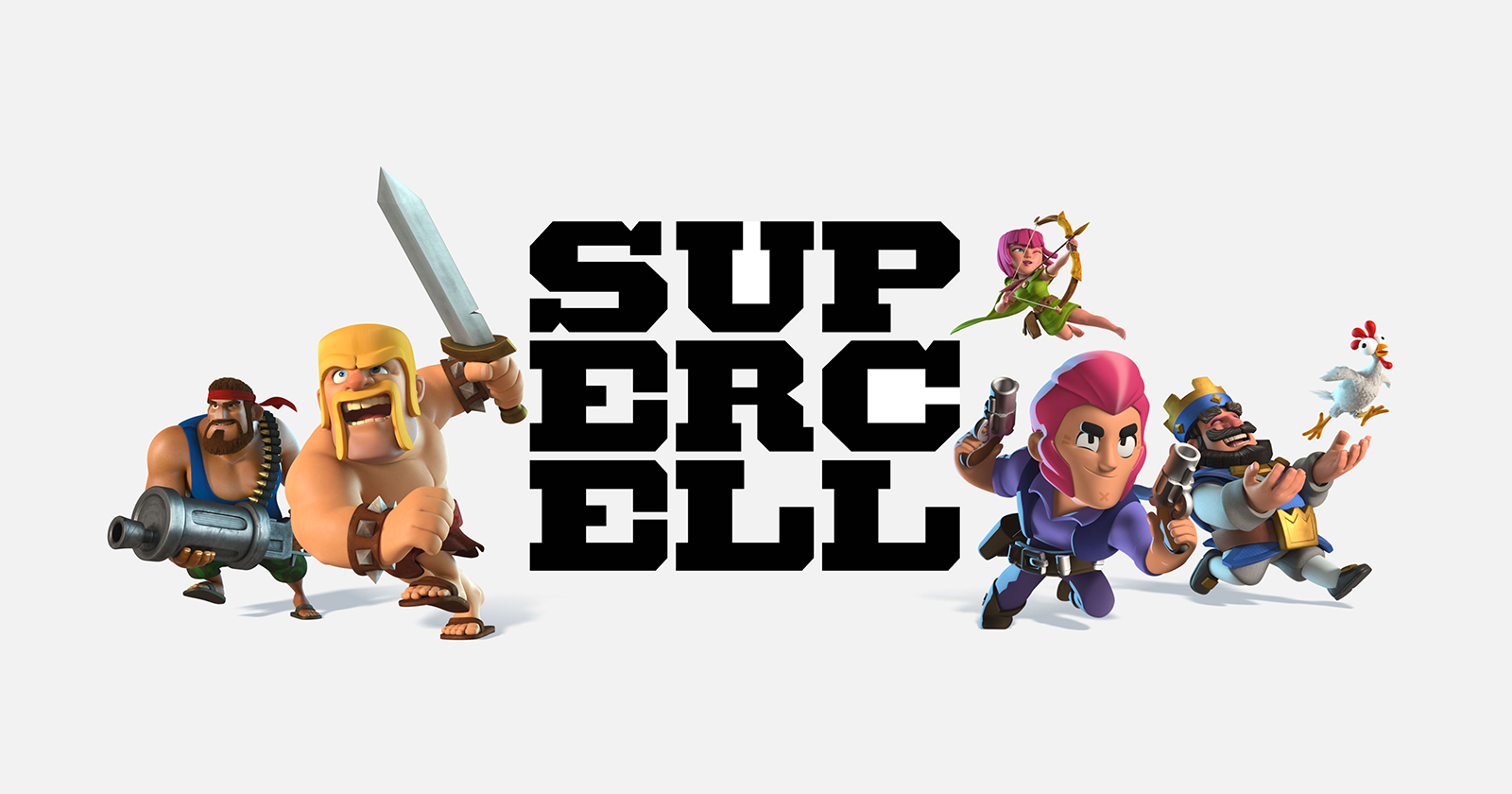 Ryan Wener, Supercell’s head of North America, announces the opening of two studios on his LinkedIn profile. After meeting and talking with hundreds of developers from across the continent, the company is joined by Steve Desilets, Matt Mocarsk, Maya Kylmamaa, Kevin J Bray, Candace Thomas and Charles Lee.

Of the two teams, one will be created by Steve Desilets, who has worked at Valve, Zynga, EA and other companies, and Matt Mokarski, developer of World of Warcraft and WildStar. The two professionals co-founded Scuttlebutt Games.

Kylmamaa recently transferred from Reforged Studios, where she was the technical director and co-founder.

Bray is a game engineer who worked at the mobile platform development company Tonk Tonk and Riot Games.

Thomas is a senior manager at Riot Games.

Lee is a visual developer at Arcane. He worked at Riot Games for eight years.

It’s been a year since the team started looking for new members to help create a Supercell affiliate for game developers in North America. In that time, we’ve reviewed thousands of fantastic developers and met and talked to hundreds of them. Six people joined the company this week to begin their game-making journeys on two new game teams.