Stacked gets $13 million to be the Twitch for Web3 gamers 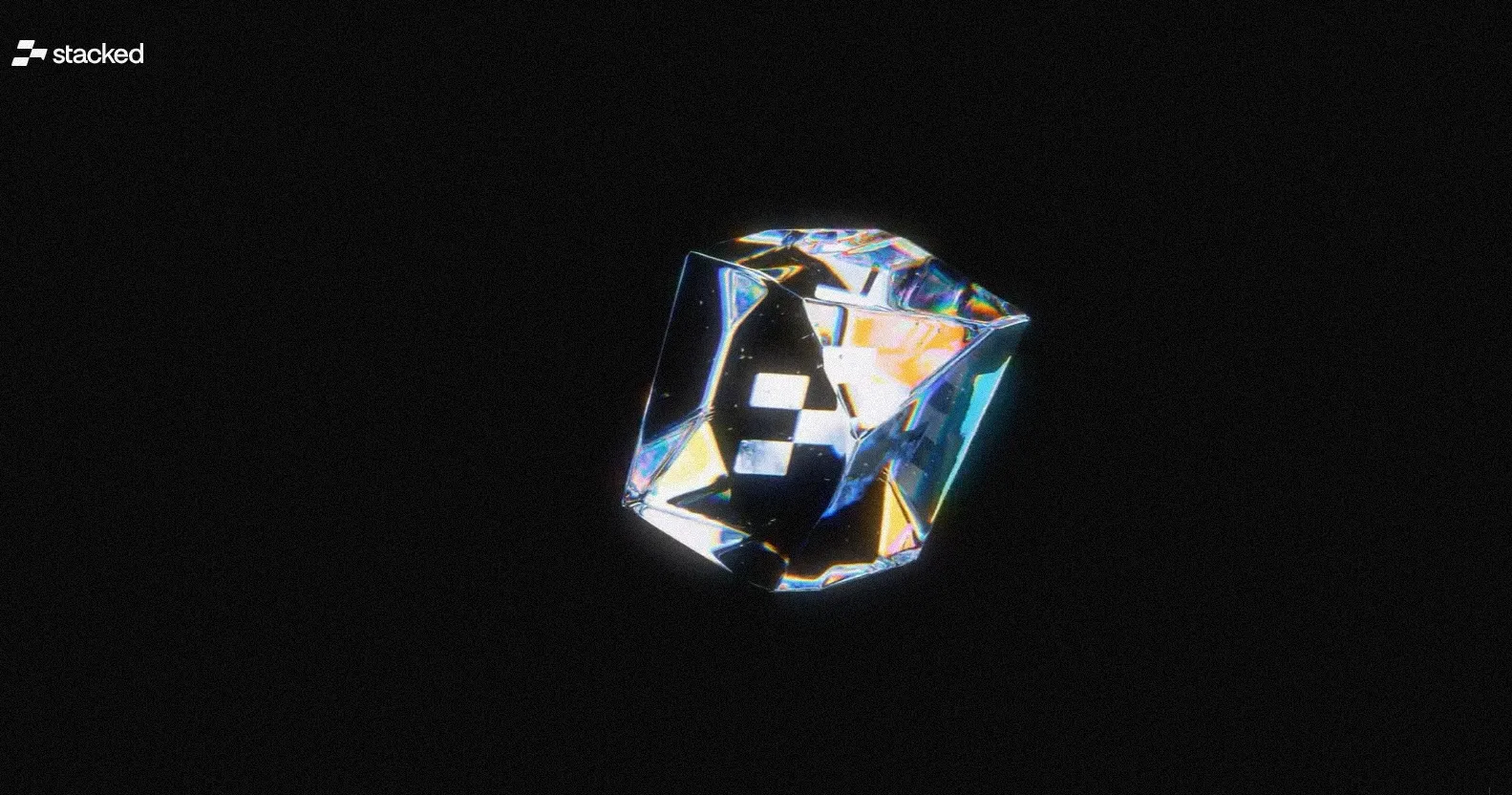 Los Angeles-based Stacked, co-founded by serial entrepreneur Alex Lin, is making a video streaming platform for gaming content — basically Twitch for Web3 users. The idea is to turn creators into platform shareholders by giving them governance tokens, a model that will align the interests of content operators and creators for the first time.

Creators won’t need to be crypto-savvy to use the service. The platform, available on both mobile and desktop, will look similar to a conventional video streaming platform. Tokens will be awarded based on performance metrics, and the management team will ensure Stacked is always majority owned by creators rather than investors.

Stacked’s vision has attracted a group of investors to pump $12.9 million into its Series A funding round. Pantera Capital, which made its name by investing in digital assets and crypto ventures early on, led the financing.

Other institutional investors include Z Venture Capital, a merger between LINE Ventures, which is associated with the Japanese messaging giant LINE, and YJ Capital, the owner of Yahoo! Japan. GFR Fund, owned by Japan’s mobile gaming firm GREE, also participated.

Alexandr Wang, the founder of Scale AI, Eddy Lu, CEO of GOAT and Carl Pei, co-founder of OnePlus and Nothing, joined as angel investors.

Lin didn’t set out to develop Stacked for the crypto crowd, but Pantera Capital convinced the founder that blockchain will play a critical role in next-gen mobile games. The founder remains skeptical of certain P2E games that tend to exploit users, but he’s bullish that high-quality titles will eventually emerge, akin to how free-to-play went from a widely despised monetization strategy to a genre with successful hits.

Infused with fresh capital, one-year-old Stacked is reconfiguring its video streaming service with crypto and NFT features. It’s scheduled to launch in North America in December before entering Southeast Asia and Latin America.

Side note: Xterio Raises $40 million to build out the platform.