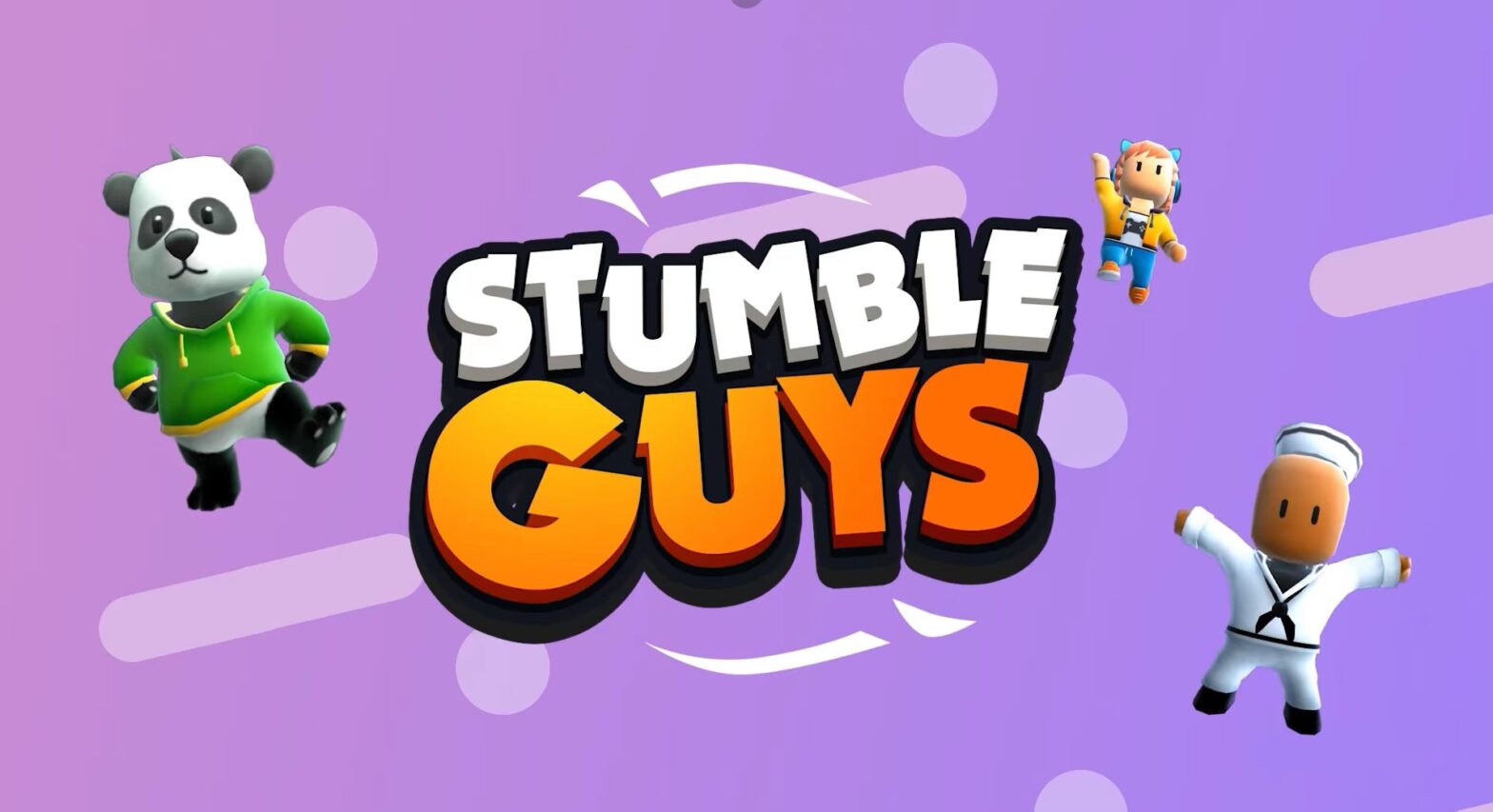 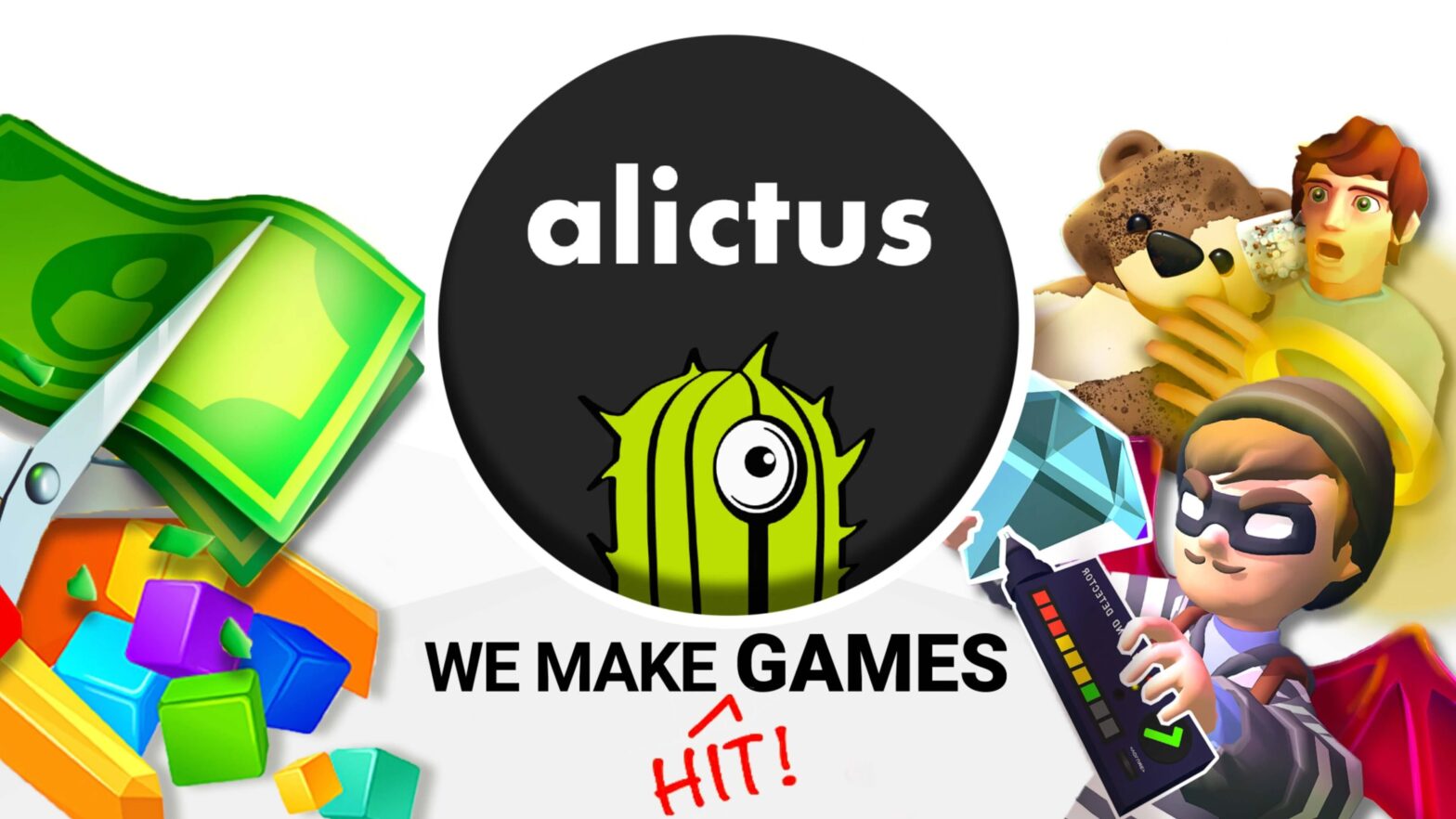 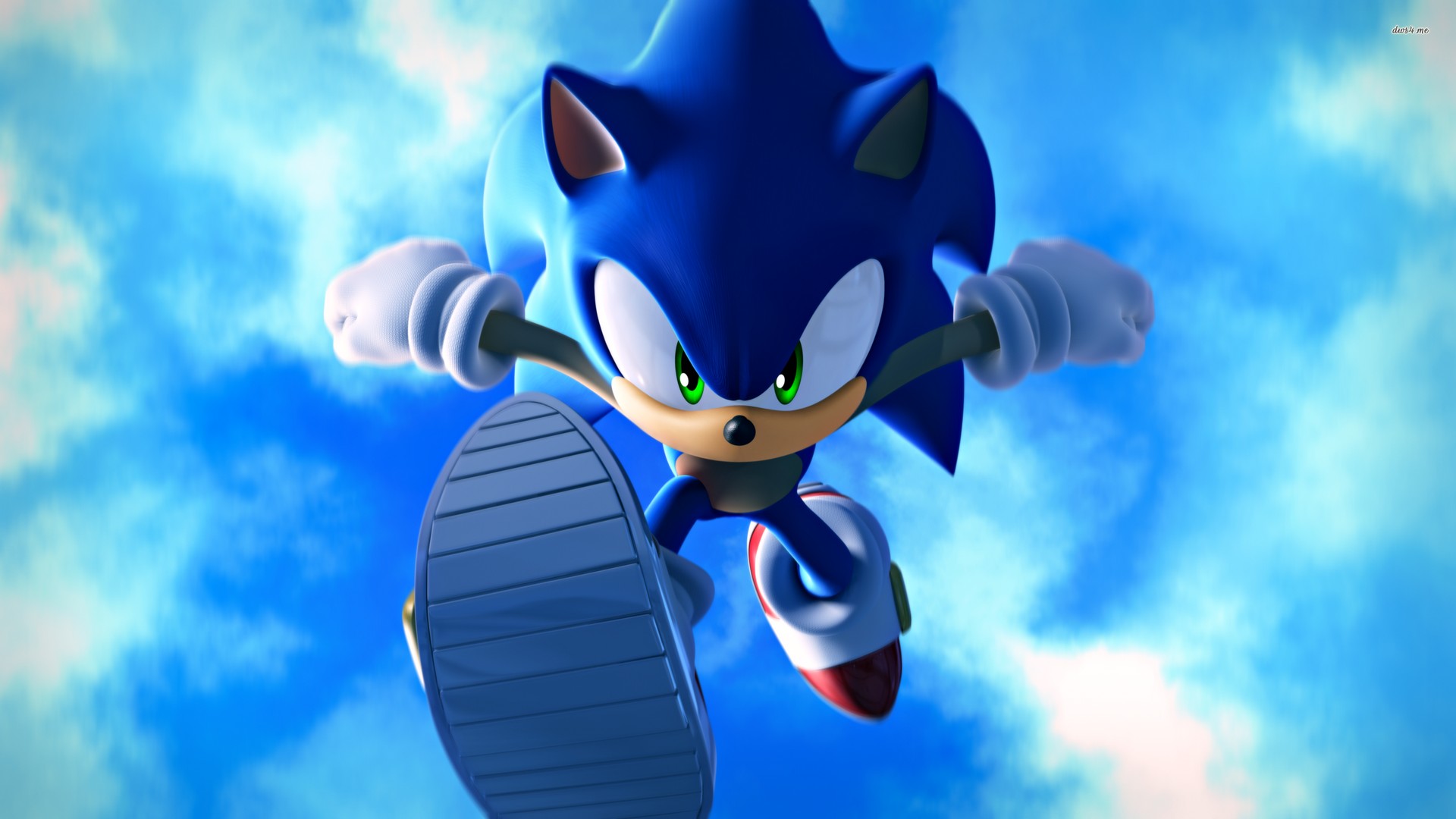 Yuji Naka, one of the creators of Sonic the Hedgehog, has unveiled his first hyper-casual game. The developer made it single-handedly on Unity after the failure of his previous project and his departure from Square Enix.

He set up his own game studio called Prope and released Shot2048.

The game’s mechanics are reminiscent of 2048. You need to shoot polyhedrons and hit objects with the same numbers. The ultimate goal is to collect a polyhedron with the number 2048.

I like creating games involving characters with different people, but I can’t draw well enough to do it on my own, so I decided to make a hyper-casual game. Despite my 37 years of experience in the industry, I couldn’t find a job after leaving Square Enix, which inspired me to design Shot2048.

Shot2048 took about six months to develop, and Naka says the idea for the mobile game came from talking to her children.

Creating a hyper-casual game is easy – it’s hard to set up all the features, including support for different devices, billing, advertising, reviews, etc. I think mobile games will become even more popular in the future. If I get any ideas, I might do another project.

Shot2048 is available on the App Store and Google Play. Right now, the game has positive ratings among users.