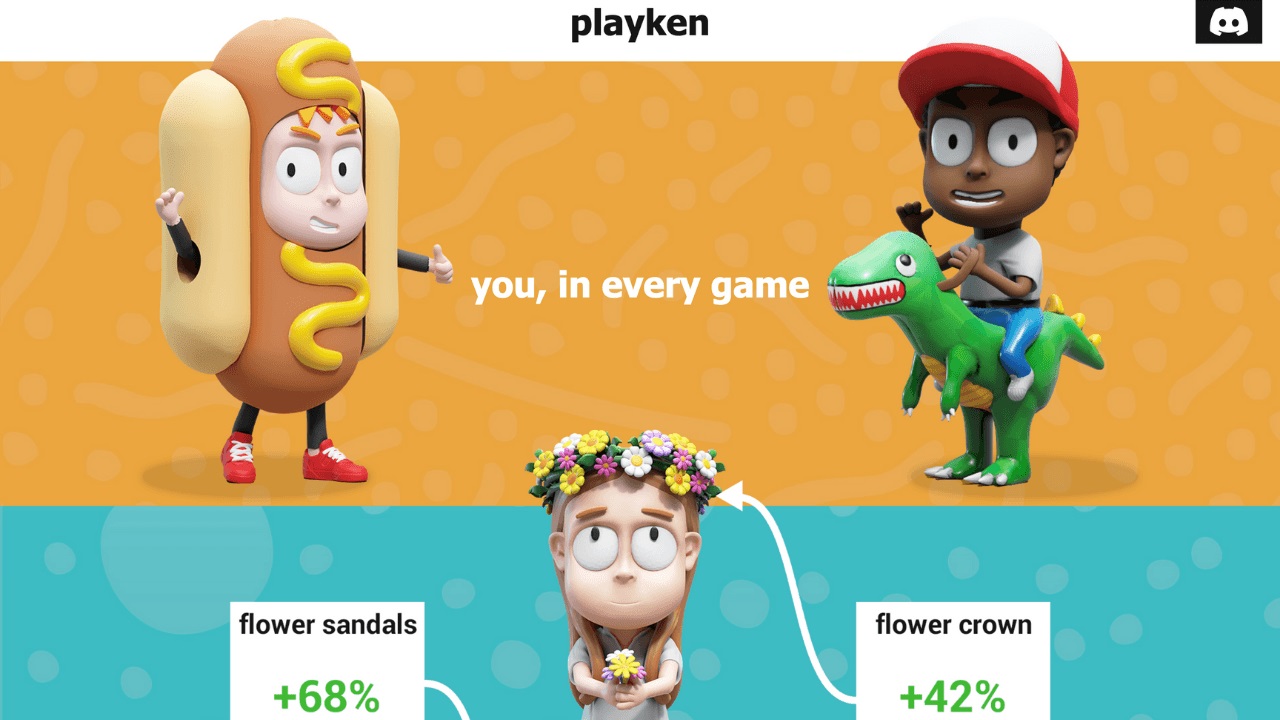 Will Luton, Cyril Barrow, and Tak Fung’s Village Studio aim to confront the issue of interoperability in blockchain and Web3 games. The money will be used to create NFT Playken avatars.

Village Studio, the Web3 games platform founded by games industry veterans Will Luton, Cyril Barrow, and Tak Fung, has raised €2.1 million in the pre-seed funding round.

Luton, Barrow, and Fung previously held exec positions within some of the largest mobile games companies – Luton was formerly executive producer at Rovio, Barrow former Rovio VP of operations, and Fung was the CSR2 lead at Zynga’s Naturalmotion.

The seed round was led by Animoca Brands, with participation from Venrex, AngelHub, K3, and WinZO as well as angel investors including Jas Purewal (chairman at Facepunch) and Phil Mansell (CEO at Jagex).

Village Studio intends to address interoperability in Web3 games, beginning with the Playken avatar platform and game portfolio. Playkens are game-portable avatars that can be purchased and exchanged and are outfitted with NFT gear that features functions across numerous games.

The funding will be used to expand the Village Studio team with key hires and develop the platform and its games.

It’s great to have Animoca Brands onboard with us for this journey. They instantly got what we were looking to achieve and the problems we are here to solve.

Will Luton, co-founder and head of product at Village Studio

Making game items interoperability valuable for players and developers is our vision. Having Animoca Brands by our side and backing us is a great opportunity for Village Studio.

Cyril Barrow, co-founder and head of operations at Village Studio 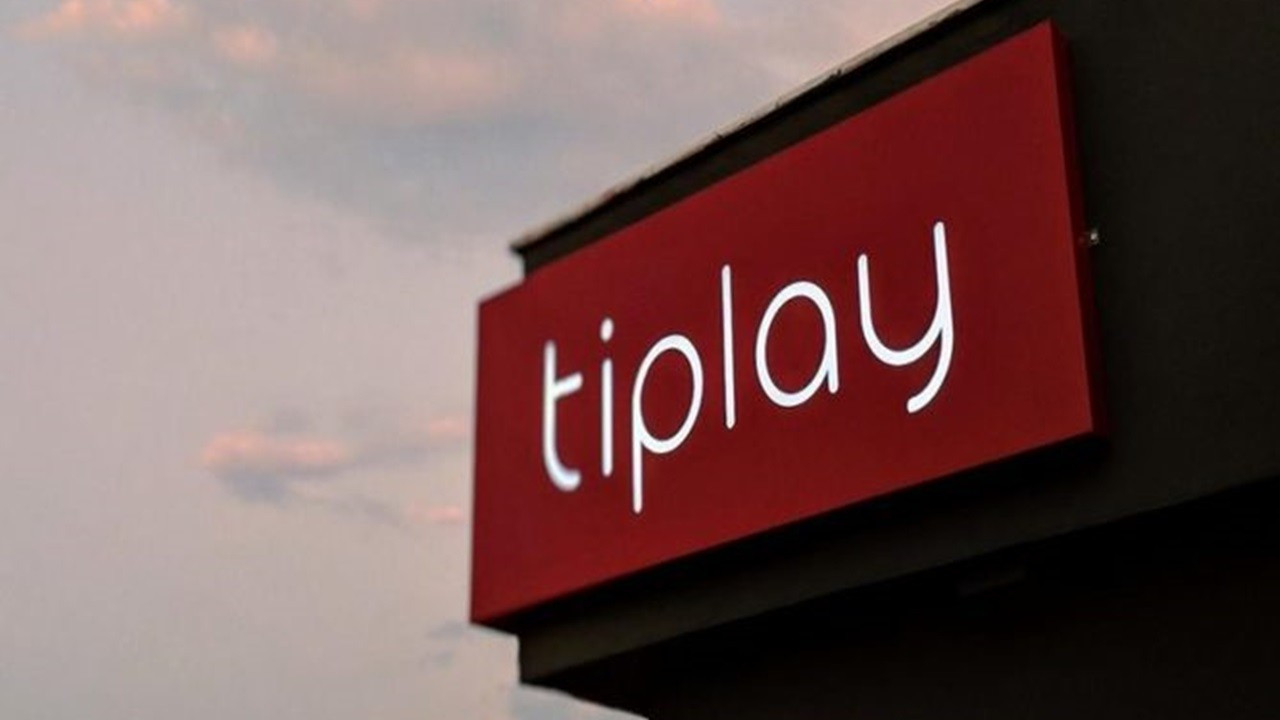 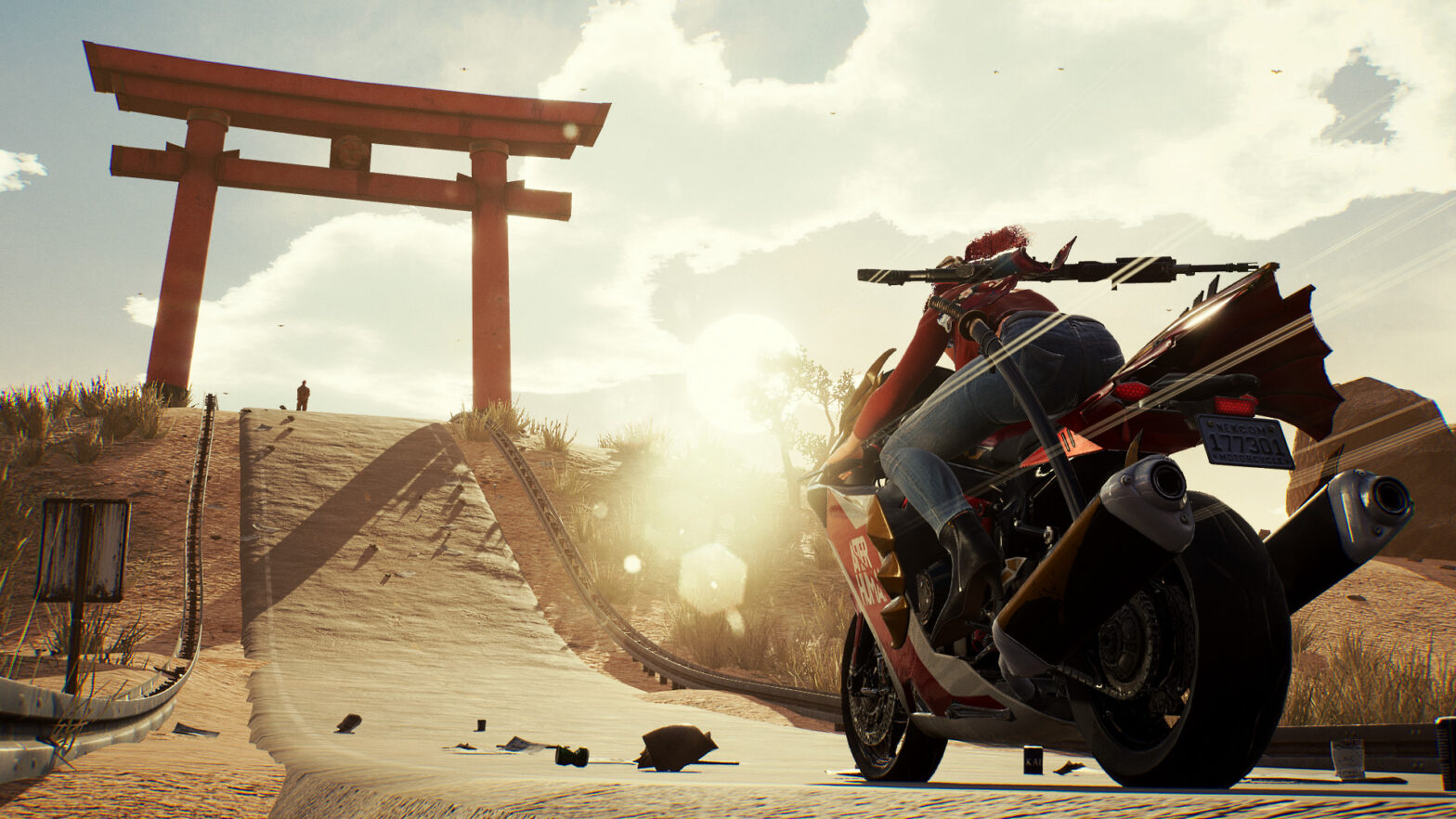