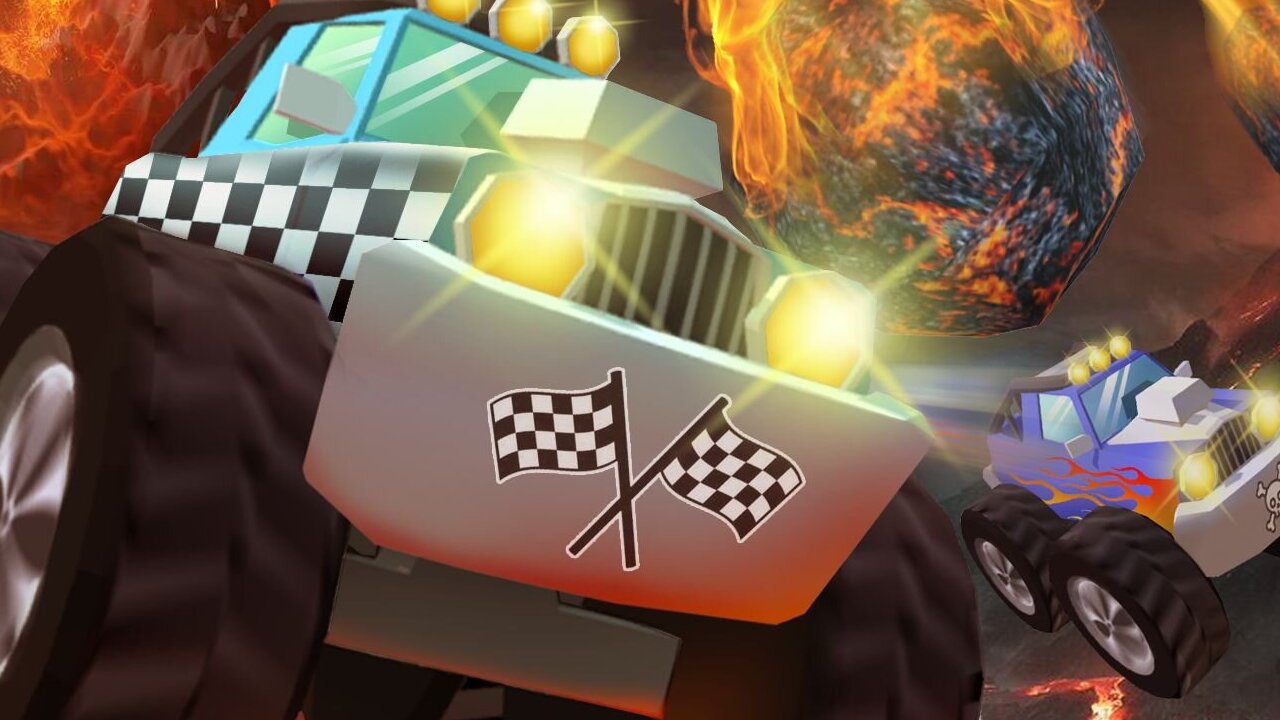 Rock Crawling by TapNation was released on January 22, 2021. In that time, the game reached 10 million installs and ranked 70th in India’s Google Play in the «racing» genre. The company announced this on its official LinkedIn account.

Rock Crawling was developed by TapNation studio, which was founded in 2019. Since then, the company has released many hits:

Rock Crawling is a racing game in which the player controls a car, overcomes various obstacles and competes in real-time with other gamers. The game features many cosmetic elements: maps, exterior views of cars and garages, and various tournaments and events.

According to SensorTower, the game now ranks 70th in Indian Google Play, with India and Brazil as the top regions for revenue and downloads.

The game cleverly uses retention elements, and the concept of online rivalry with other gamers keeps players coming back to the game repeatedly.