Data.ai has released a new report which says that mobile anime games amassed $17 billion in global consumer spending during 2021. According to the analytics firm’s State of Anime Gaming 2022 report, the figure represents a 6% year-over-year increase when compared to 2020.

Although niche, anime games made up $1 out of every $5 spent on mobile games across both app stores in 2021.

In terms of global market share, Japan led consumer revenue as it made 55% of anime game spending during 2021.

These figures indicate that as well as a global growing audience, anime mobile games also attract a more engaged audience that are willing to pay long term.

The crossover between anime and mobile games is not a new occurrence, but as the popularity of the medium increases worldwide more companies are getting involved through partnerships and publishing.

Gigaya is a free platformer for learning Unity developers 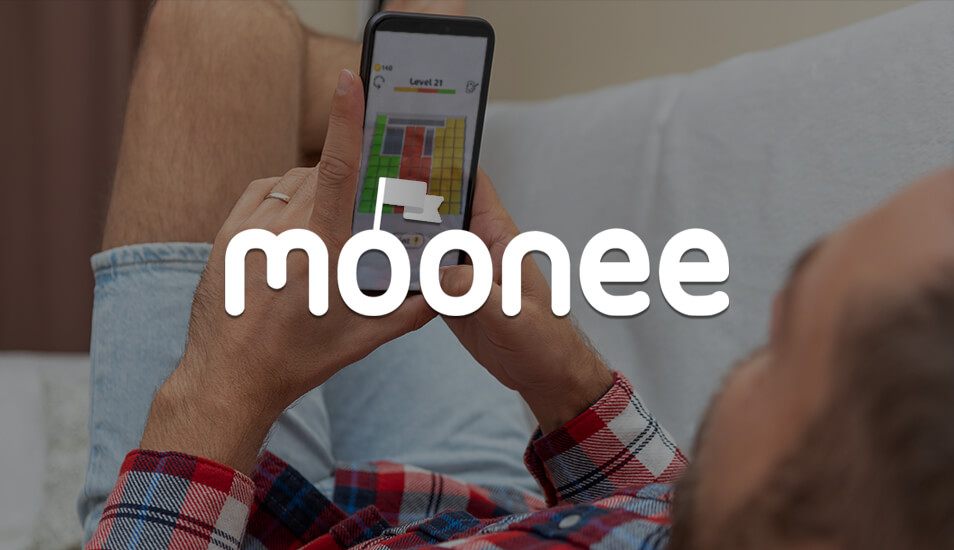 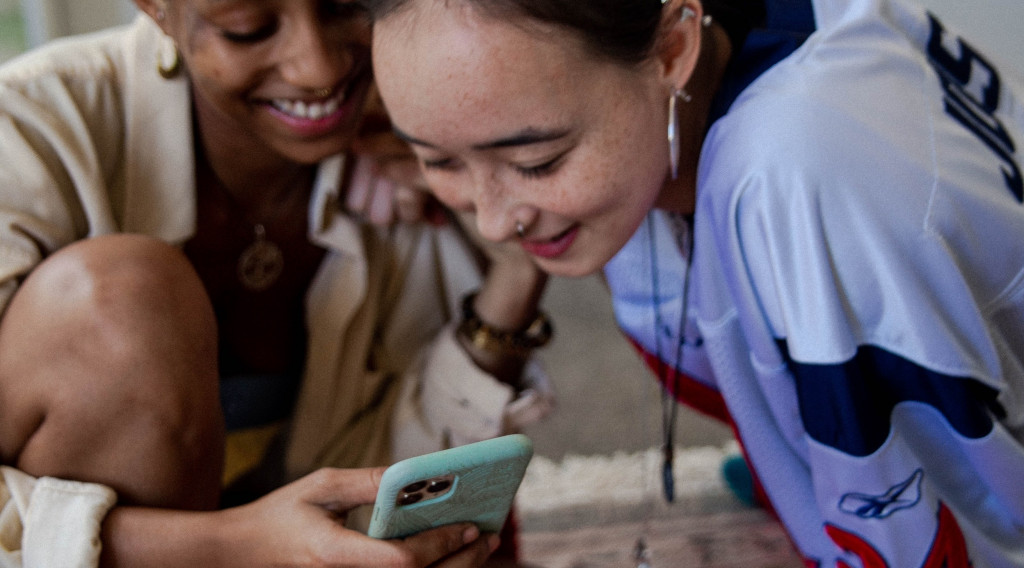