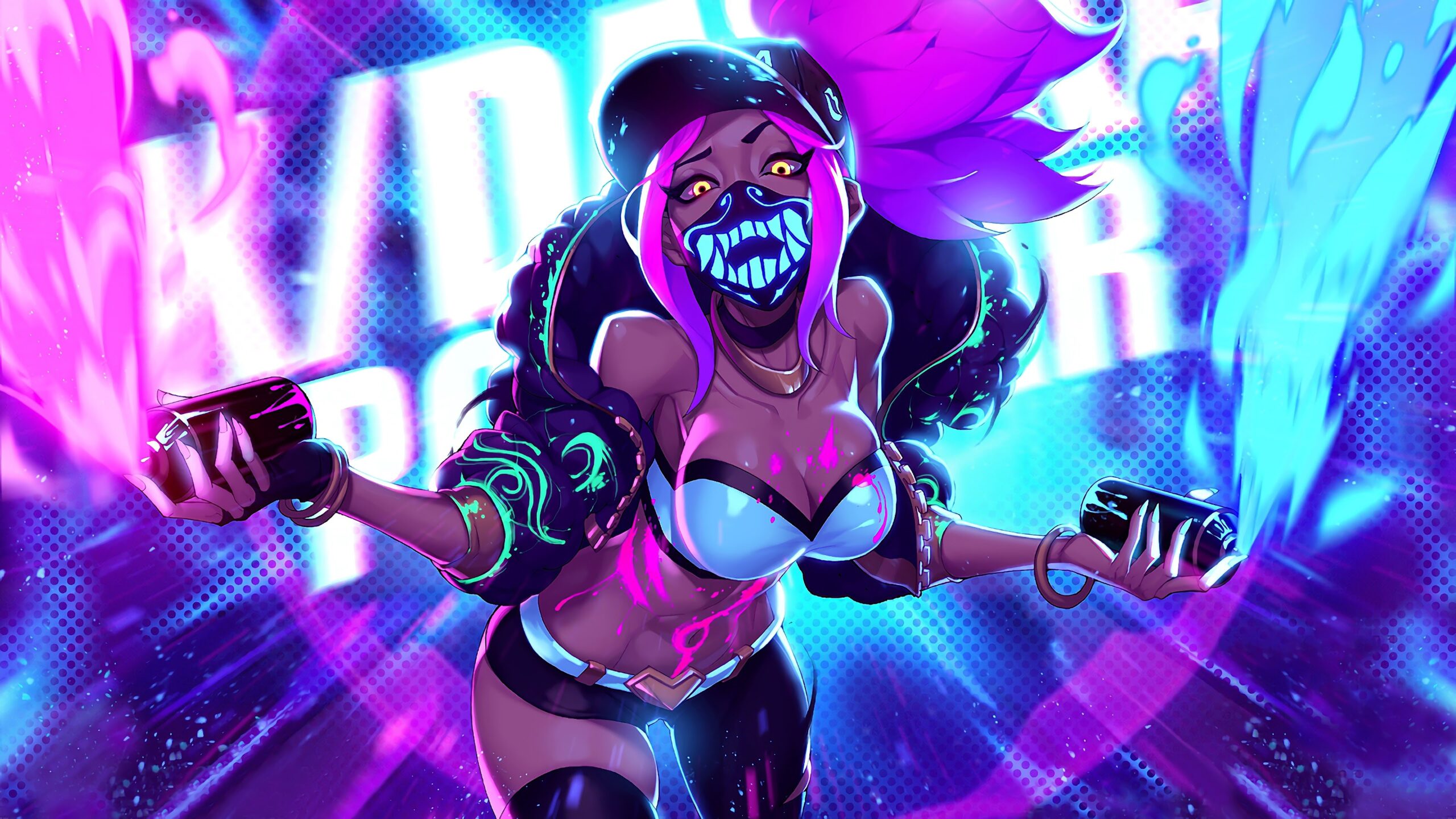 League of Legends: Wild Rift was released in 2020 and has become one of the best MOBA games in the world. According to Sensor Tower, in the first half of 2022, the game ranked second in revenue among the MOBA genre and earned $218 million, giving way to Honour of Kings by TiMi Studios, which earned $1.4 billion in revenue during the same period.

League of Legends: Wild Rift was the most successful of Riot Games three mobile products. The game earned 40% more than Teamfight Tactics, ($299 million) and Legends of Runeterra ($24 million). Since the product’s release, the company has earned $828 million in revenue.

The game has been managed in China by Tencent since October 2021. 72.2% of player spending, $364.6 million, is due to the game’s success in that country. The United States is second in gamers’ spending, accounting for only 6.8% of the game’s worldwide revenue.