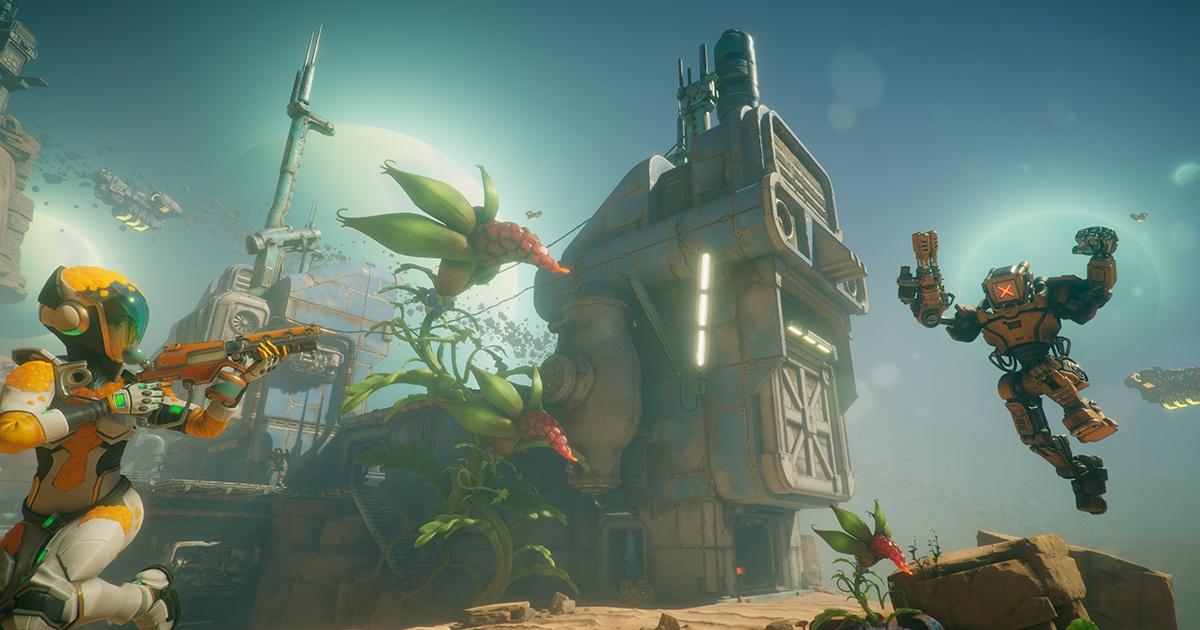 Consumer Acquisition has released a new infographic on Unity’s user base and mobile IAP revenue growth. Engagement with video ads with rewards has increased: 62% of players are interested in such content daily. The report also includes creative specs, platform comparisons and campaign tactics that have positively impacted engagement with video rewards ads.

In 2022, Consumer Acquisition reported a 32 per cent increase in mobile purchases for Unity games, and video ads with rewards are viewed by 62 per cent of players daily.

There are 3.4 billion monthly Unity users, and the player base is growing 50 per cent and maintaining the surge seen during the pandemic. Consumer Acquisition reports that Unity’s ad revenue in America tripled in 2022.

The report also says 94 per cent of free-to-play mobile game developers use in-game ads, and 77 per cent of users are willing to watch such integration if a discount or bonus is offered as a reward.

The audience in the gaming industry is more engaged than among other types of media. Today the number of gamers equals four billion monthly users, which continues to grow. Less than three percent of gamers pay in games. Therefore, a model that supports in-game advertising is a priority for game developers